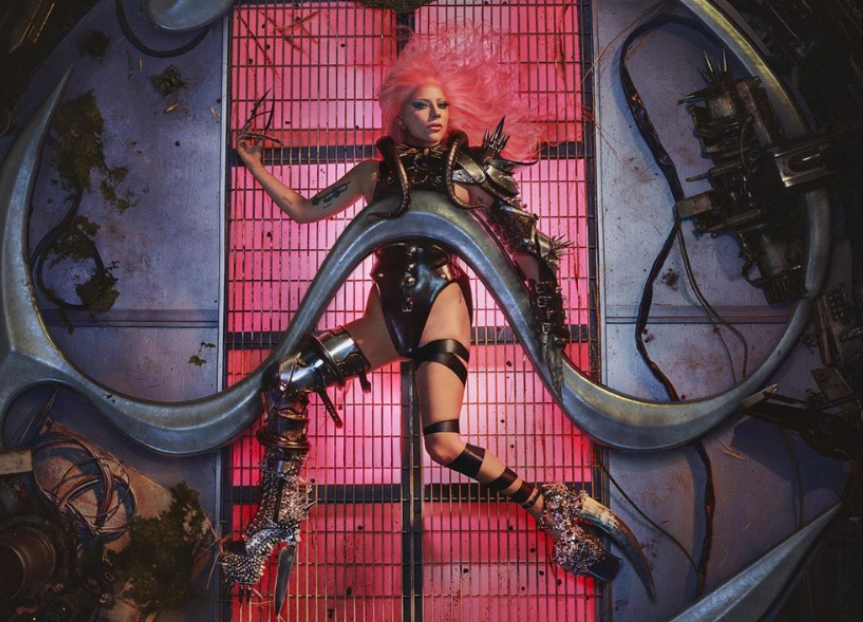 According to a Universal Music press release, Lady Gaga's sixth album comes four years after her fifth studio album, "Joanne." The music company postponed the release due to the pandemic, but one of the singles, "Stupid Love," was launched in February and climbed to number five in both the United Kingdom and the United States.

"Rain On Me," Gaga's first song with Ariana Grande, was launched on YouTube a week ago and has been viewed more than 60 million times, according to Universal Music. She collaborated with Elton John on the song, "Sine from Above," while South Korean girl group Blackpink is featured on "Sour Candy."

"Chromatica" can be purchased June 3 in Taiwan. 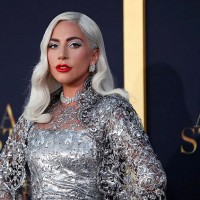 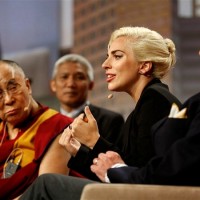