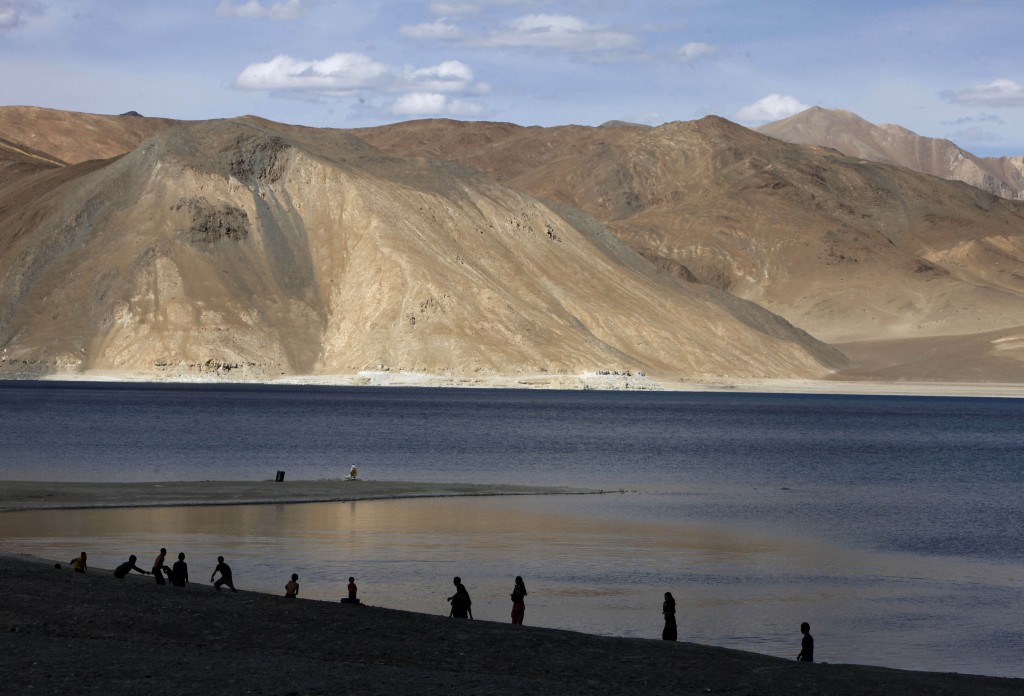 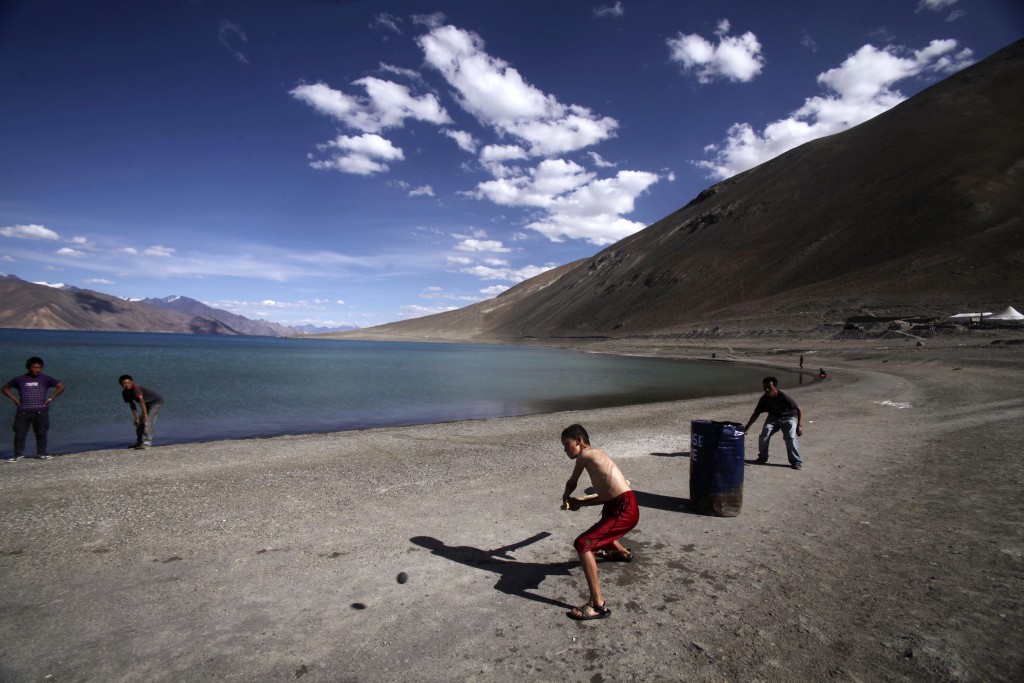 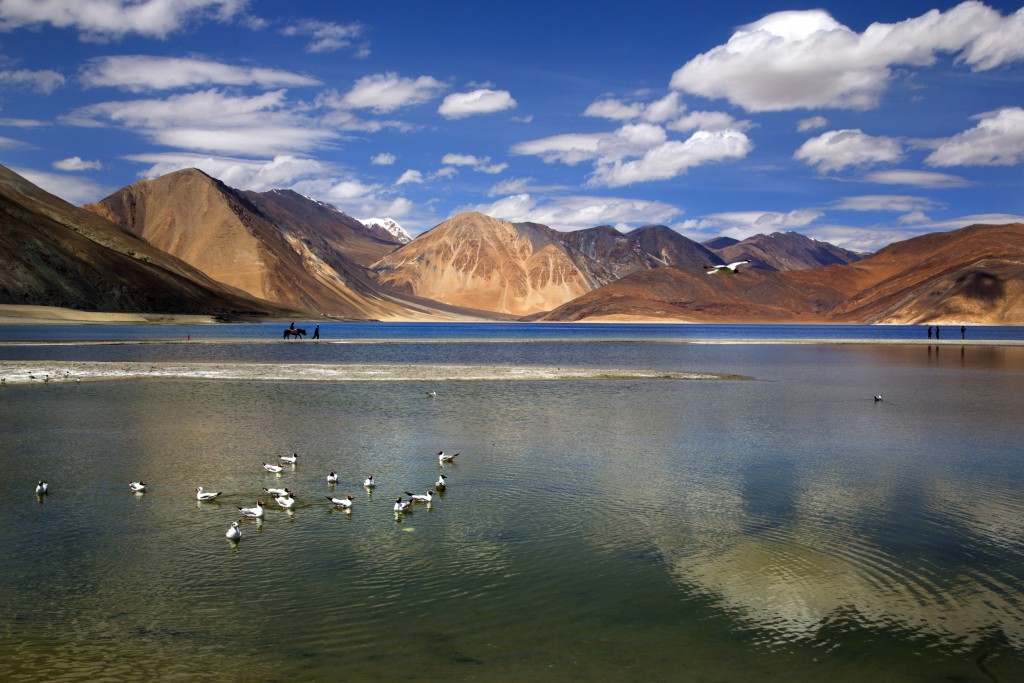 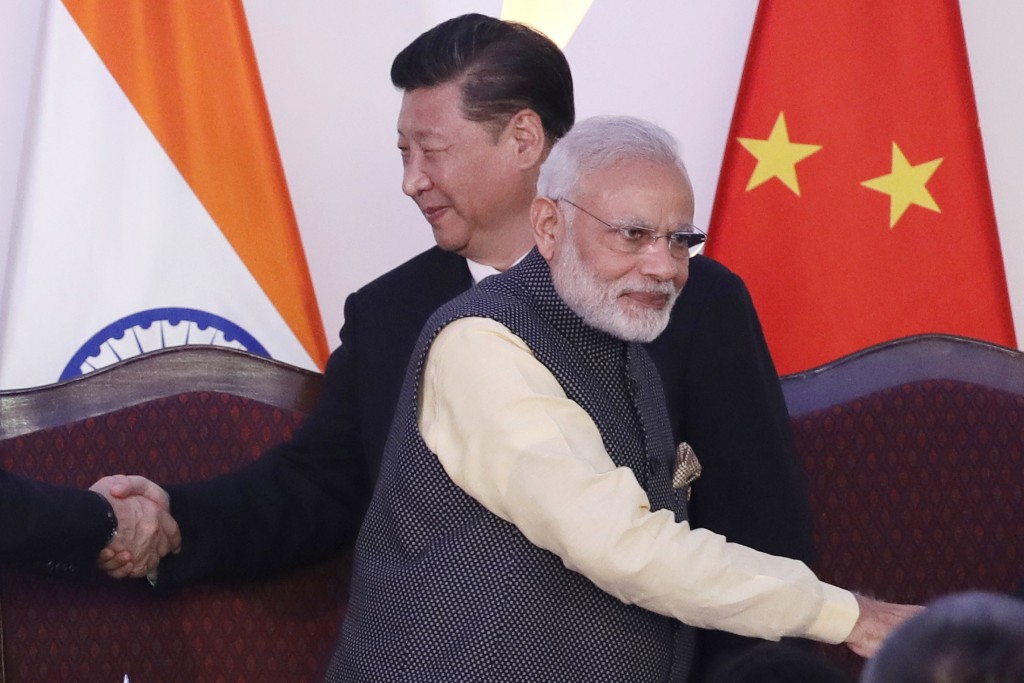 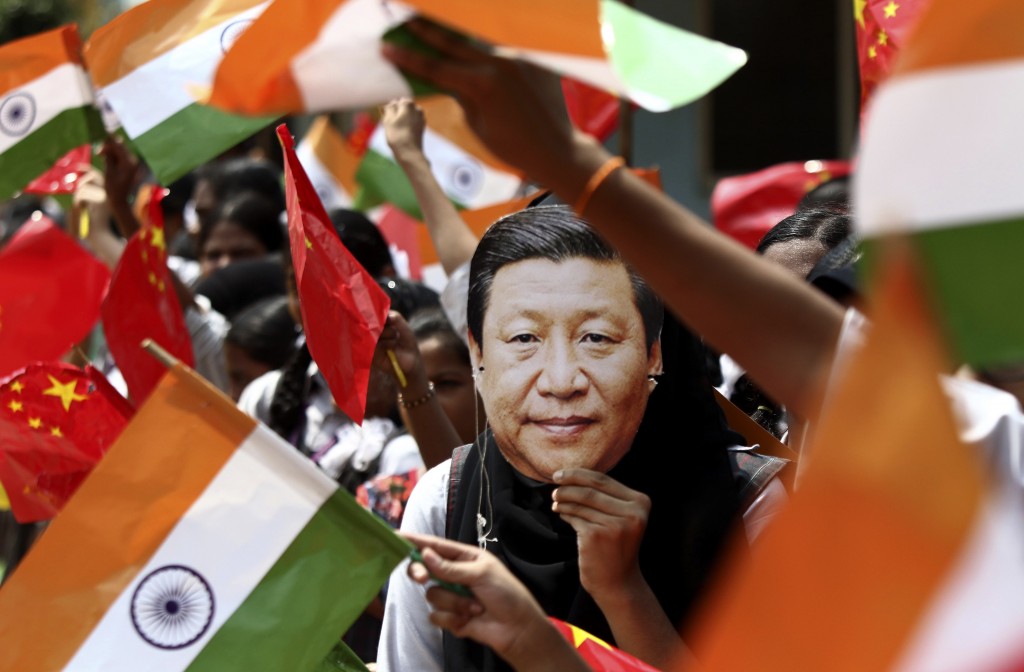 NEW DELHI (AP) — Tensions along the China-India border high in the Himalayas have flared again in recent weeks.

A look at the history and current relations between the two countries and how events may develop:

Over recent weeks, thousands of soldiers from the two countries have been facing off just a few hundred meters (yards) from each other in Ladakh’s Galwan Valley. China has objected to India building a road through the valley connecting the region to an airstrip, possibly sparking its move to assert control over territory along the border that is not clearly defined in places.

While a brawl between troops has been captured on video, Chinese foreign ministry spokesperson Zhao Lijian said Wednesday that the border situation was “generally stable and controllable.”

The sides were communicating through both their front-line military units and their respective embassies to “properly resolve relevant issues through dialogue and consultation,” Zhao said at a daily ministry news briefing in Beijing.

India and China engaged in a similar standoff for 73 days at Doklam, at the other end of their disputed border, in 2017, when Indian troops were mobilized to counter what was seen as moves by the Chinese side to expand its presence along the border with Bhutan. The situation was later defused through diplomatic channels.

The sides established diplomatic relations in 1950, but a 1962 border war between them set back ties for decades.

Relations are also strained by India’s hosting of the exiled Tibetan spiritual leader, the Dalai Lama, who fled his homeland in 1959 during an aborted uprising against Chinese rule. The Dalai Lama established a self-declared government-in-exile in the northern Indian town of Dharmsala, where thousands of Tibetans have settled.

EFFORTS FOR A RESOLUTION

In 1993, the two countries signed an agreement on the “Maintenance of Peace and Tranquility” along what is known as the Line of Actual Control along their border.

But they are nowhere near to settling their dispute despite more than 20 rounds of talks along with multiple meetings between Indian Prime Minister Narendra Modi and Chinese President Xi Jinping.

Beijing’s support for Pakistan on the issue of the disputed territory of Kashmir is also a major cause of concern for India. China has built a road through Pakistani-controlled Kashmir and is blocking India’s entry into the Nuclear Suppliers Group by insisting on Pakistan’s simultaneous entry. India’s refusal to participate in Xi’s signature foreign policy initiative, the multibillion-dollar Belt and Road Initiative, hasn’t gone down well with China, while Beijing has paid only lip service to New Delhi’s aspirations to join the U.N. Security Council as a permanent member.

Despite the sporadic border clashes, economic ties between the two have expanded in the past decade, with China exercising a large trade surplus.

More than 100 Chinese companies, many of them state-owned, have established offices or operations in India, according to India’s External Affairs Ministry. Chinese firms including Xiaomi, Huawei, Vivo and Oppo occupy nearly 60% of India’s mobile phone market, while India’s major exports to China lean toward cotton, copper and gemstones.

Trade volume rose to more than US$95 billion in 2018, and passed $53 billion in the first half of 2019, with almost $43 billion of that being Chinese exports to India. The imbalance has contributed to a push by India to capitalize on China’s rising costs and deteriorating ties with the United States and European nations to become a replacement home for large multinationals.