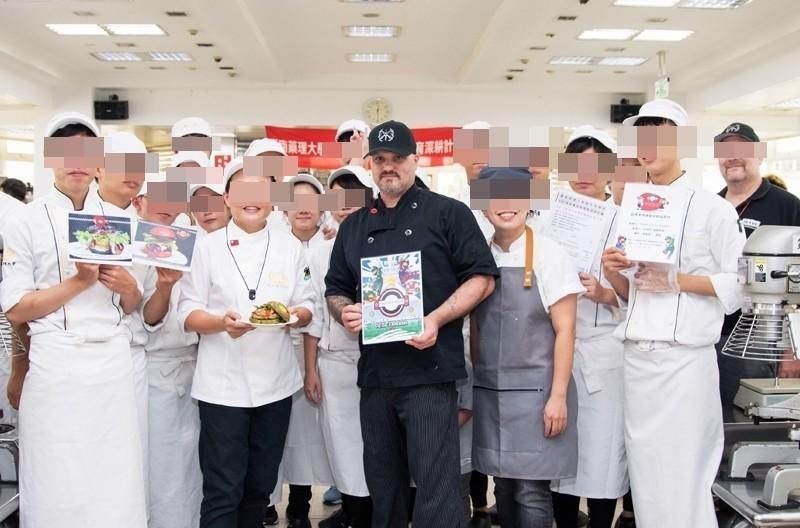 TAIPEI (Taiwan News) — A wanted American, who hid out in Taiwan for 13 years and transformed into a "cooking master," was finally extradited to the U.S. last week.

The 42-year-old man, identified as Christian Taylor, was wanted for commercial burglary (商業竊盜) in the U.S. and had managed to evade capture while living in Taiwan for the past 13 years. Over this time, the man primarily worked as a cook and even taught American cuisine at a Taiwanese university.

During a press conference on Thursday (May 28), the Criminal Investigation Bureau (CIB) said that while he was living in the U.S., Taylor was wanted by a California court for committing commercial burglary and escaping from custody. On May 18, 2007, he impersonated a Canadian and used his passport to abscond from Los Angeles to Taiwan.

Taylor initially chose to settle in Taichung and had a relationship with a Taiwanese woman. In 2016, he was accused of domestic violence and was wanted by a Taiwan court, so he moved to Kaohsiung to lay low and began working at a kitchenware company. Claiming to have a chef's license, Taylor's career in Taiwan included serving as a chef at The Eatery and founding Jende Industries and Chef's Roll Taiwan, reported Mirror Media. His specialty was said to be his uniquely flavored hamburgers.

In 2018, Taylor was invited by Chia Nan University of Pharmacy and Science to give a "master course" on American cuisine, which included teaching students from the Department of Hospitality Management how to make "creative hamburgers." Taylor claimed to have graduated from UCLA Dining’s Culinary Training Program, and the Taiwanese university stressed that it had no idea that he was wanted for crimes in the U.S.

In April of last year, the American Institute in Taiwan (AIT), the de facto U.S. embassy, provided information about Taylor's case, and the CIB began to search through data from the National Immigration Agency (NIA). In June of last year, he was arrested by CIB and NIA officers in Kaohsiung for domestic violence and violating immigration law by using a fraudulent passport. Taylor is arrested by CIB and NIA officers. (CIB photo)

Taylor was convicted for these crimes and sentenced to 10 months in prison. After he completed the sentence, he was transferred to the NIA detention center in Nantou.

On May 22, he was deported from Taiwan. After coordinating with U.S. authorities, the CIB escorted him to a jet at Taiwan Taoyuan International Airport bound for Los Angeles. 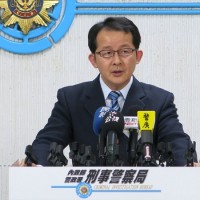