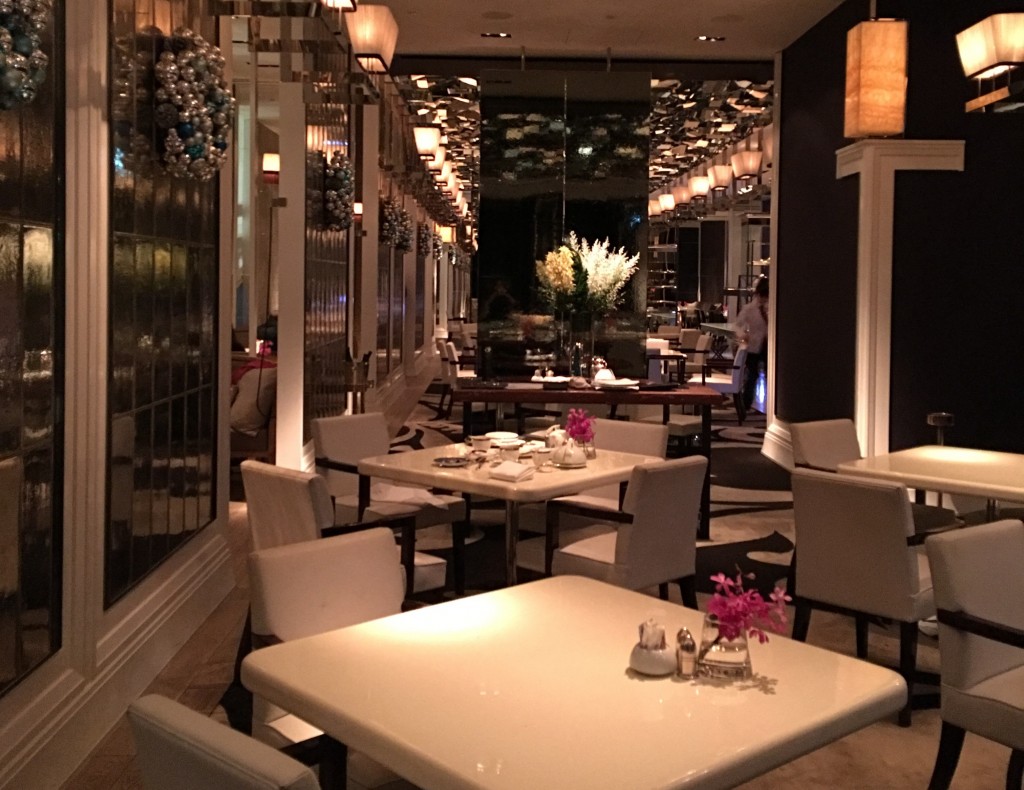 TAIPEI (Taiwan News) — The coronavirus pandemic has dented Taiwan's tourism sector and the country's most luxurious hotel, the Mandarin Oriental Taipei, due to social distancing and extensive travel restrictions, with 39 employees already sent home and 212 individuals on its latest layoff list.

The Taipei Department of Labor said the number of layoffs at Mandarin Oriental Taipei has reached the mass layoff threshold, meaning it should have provided 60 days' advance notice to affected employees. "Apparently the hotel didn't, so we will impose a penalty on the employer," said Chen Hsin-yu (陳信瑜), director of the labor department.

Many celebrities have stayed at the five-star hotel, including American actors Will Smith, Tom Cruise, and singer Madonna. The hotel has, however, seen a steep decline in occupancy over the past few years due to a decrease in the number of Chinese business and leisure travelers.

Known as the country's most expensive hotel, Mandarin Oriental Taipei opened in 2014 and offered 256 guest rooms, with 47 suites, and the highest average room rate of NT$15,000 (US$500) in 2015. The hotel has cut rates since then due to a decrease in the number of high-end international business travelers.

The award-winning hotel started with furloughs and pay cuts in mid-March and has been under pressure as its most lucrative money earners — accommodation, meetings, and banquets — have been hard-hit by the ongoing pandemic restrictions, according to business magazine CommonWealth.

This week, the hotel announced it would no longer accept room bookings, which was followed by a significant workforce cut of 40 percent. The hotel said on Wednesday (May 27) that since it mostly relies on international travelers and there was no end in sight to the ban on foreign travelers arriving in Taiwan, it had decided to stop taking bookings for rooms, for the time being.

Strangely, although bailout subsidies for companies are expected, Minister of Transportation and Communications Lin Chia-lung (林佳龍) said that no application had been submitted by the hotel so far. CommonthWealth cited people familiar with the matter saying the owner of the hotel might turn the building into serviced apartments.