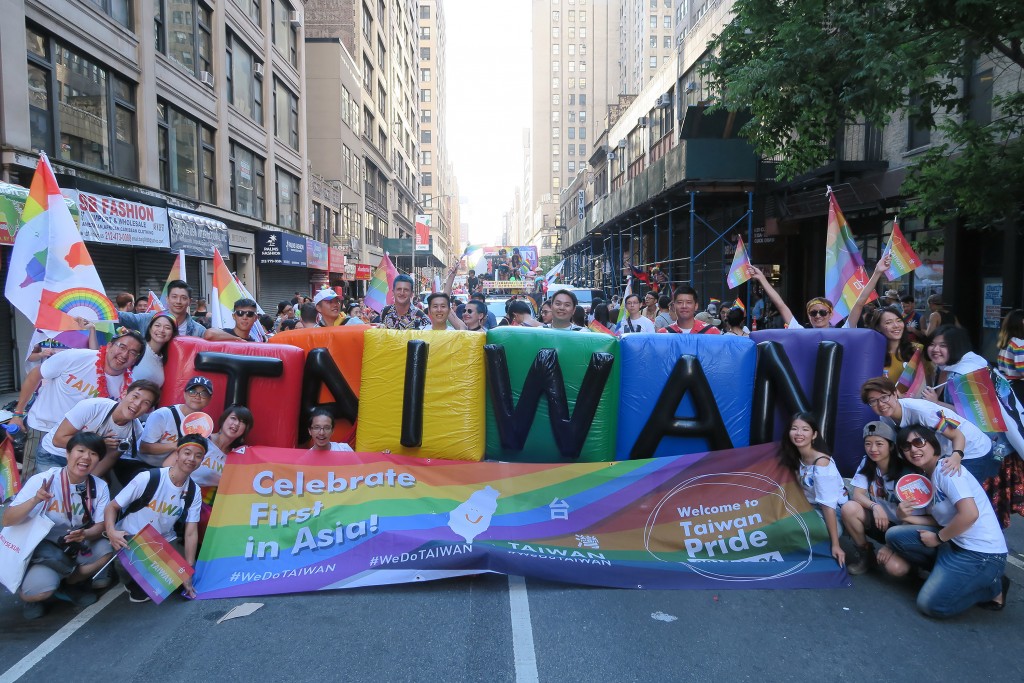 TAIPEI (Taiwan News) — CIVICUS, a global alliance of civil society organizations, published its annual State of Civil Society Report, which touted Taiwan's legalization of same-sex marriage as a milestone for LGBTQI+ rights in Asia, despite its continued opposition by some on the island.

In the third chapter of the report, titled "challenging exclusion and claiming rights," CIVICUS talked with Audrey Tang (唐鳳), Taiwan's first transgender government minister, about the development of Taiwan's LGBTQI+ rights and why the country is only halfway to ensuring the basic rights of sexual minorities.

"In 2003, the Taipei government gave support to the first LGBTQI+ protest organised in the whole of Asia, gathering more than 2,000 participants. Since then, this event has been organised regularly on the last Saturday of October every year; in 2018, a total of 137,000 people took part in the demonstration," Tang said.

In 2017, Taiwan's Constitutional Court ruled that the existing marriage laws discriminated against same-sex couples, but the momentum for changes soon experienced a massive setback; one year later, conservative groups won an advisory referendum against the court's ruling.

The legalization of same-sex marriage was finally completed on May 17, 2019, and over 4000 same-sex couples have been married since then.

However, the legalization of same-sex marriage did not automatically grant gay couples the right to adopt or use assisted reproduction, rights which many still oppose.

"The results of the 2018 referendum should remind people to consider the thoughts of traditionalists and religious people," Tang stated, although she believes the Taiwanese government should continue taking a lead role in combating discrimination.