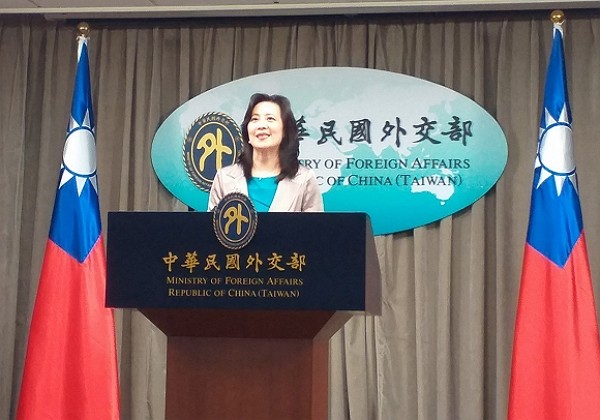 The Vietnamese government will dispatch a charter flight Friday (May 29) to pick up Vietnamese nationals stranded in Taiwan, the Ministry of Foreign Affairs (MOFA) confirmed Thursday (May 28).

"According to the Vietnam Economic and Cultural Office in Taipei, the repatriation flight will take place on May 29, with priority given to pregnant women, the elderly, seriously ill patients and young children," MOFA spokeswoman Joanne Ou (歐江安) said during a regular press briefing.

She did not disclose further details, saying only that Taiwan respects the arrangements and prerogatives of the Southeast Asian country.

However, Chen Tsung-yen (陳宗彥), deputy chief of Taiwan's Central Epidemic Command Center (CECC), told reporters on May 23 that the repatriation will be carried out by a Vietnam Airlines plane.

This will be the first time Vietnam has sent a flight to bring back its nationals who wished to return home after it implemented strict border control measures in late March, including restrictions on the entry of its own nationals, Chen said.

Meanwhile, according to Phan Chi Trung, chief of the Overseas Community Affairs Department at the Vietnam Economic and Cultural in Taipei, around 340 Vietnamese nationals will board the charter flight.

The Vietnamese government will continue to bring more of its nationals who wish to return home via charter flights, depending on its testing and quarantine capacity, Phan said.

The Vietnam office was unable to determine how many Vietnamese are currently stranded in Taiwan. However, according to media reports, there are about 3,000, including businessmen, migrant workers whose contracts have expired, those who are visiting relatives, and illegal workers.