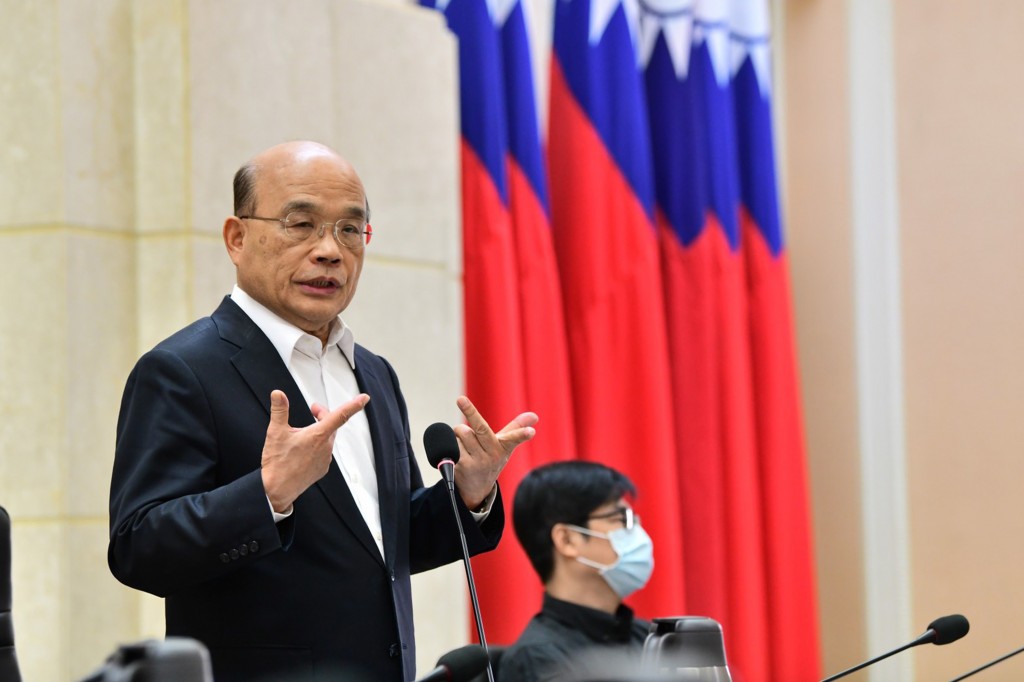 TAIPEI (Taiwan News) — Despite the Wuhan coronavirus (COVID-19) pandemic, Taiwan registered 1.54 percent economic growth during the first quarter, the highest of any of Asia's Four Dragons and one of the highest in the world, Premier Su Tseng-chang (蘇貞昌) said Thursday (May 28).

The government is well prepared for the onslaught of the virus and therefore managed to reduce its impact on the economy, CNA quoted the premier as saying at a briefing by the National Development Council (NDC).

While unemployment is rising, its increase of 0.36 percent in April compared to the same month last year was lower than the increases of 0.8 percent in South Korea, 2.1 percent in Hong Kong, and a staggering 11.2 percent in the United States, NDC officials said.

According to Su, Taiwan's democratic way of countering the coronavirus pandemic has won applause across the world, giving business more confidence that investing in Taiwan is the right thing to do. While the global economy is suffering its worst setback since the 2008 financial crisis, Taiwan has still managed to see its Gross Domestic Product grow during the first quarter of the year at one of the fastest paces seen anywhere in the world, the premier said. 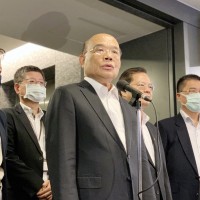 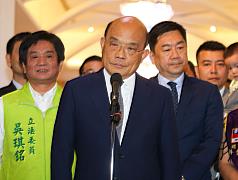 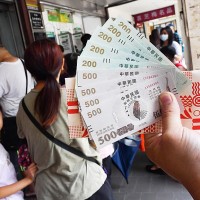 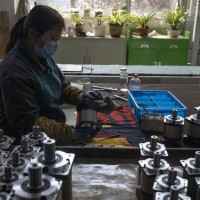