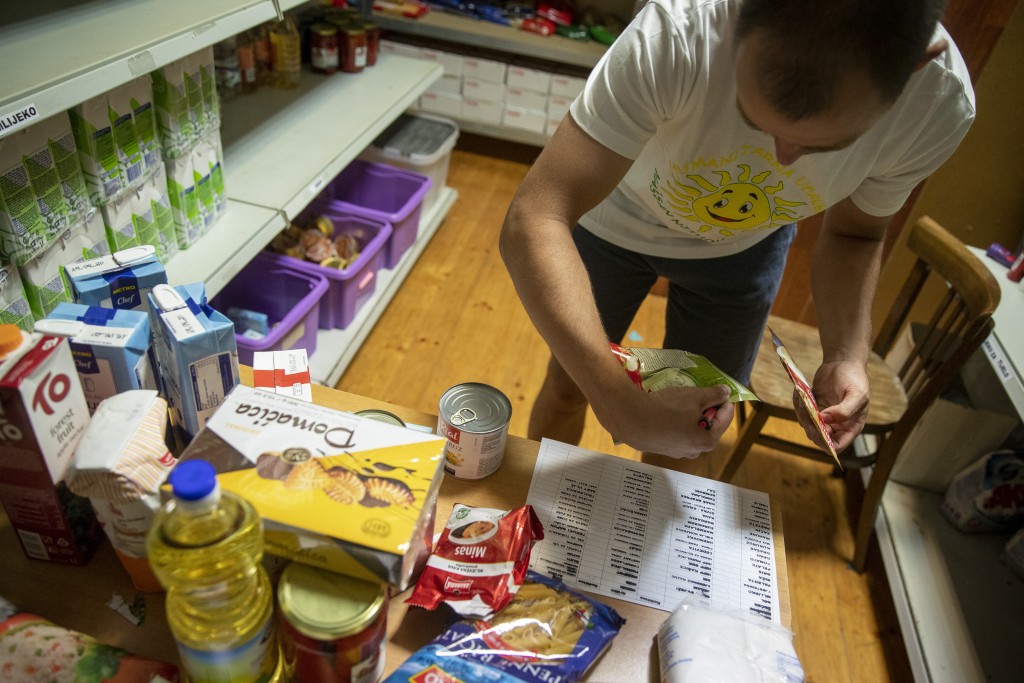 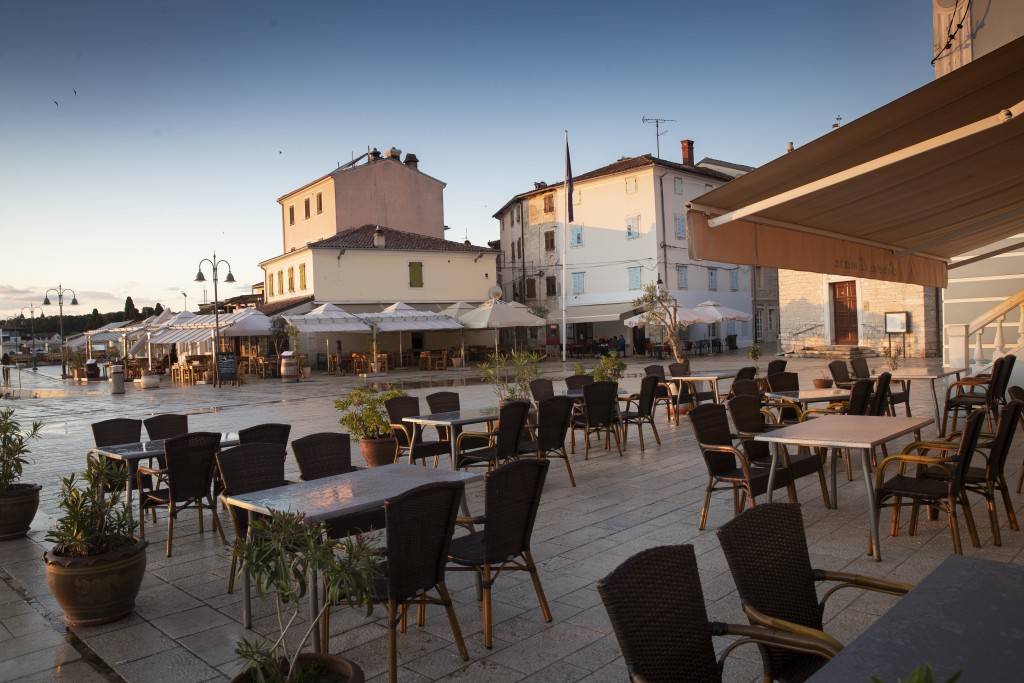 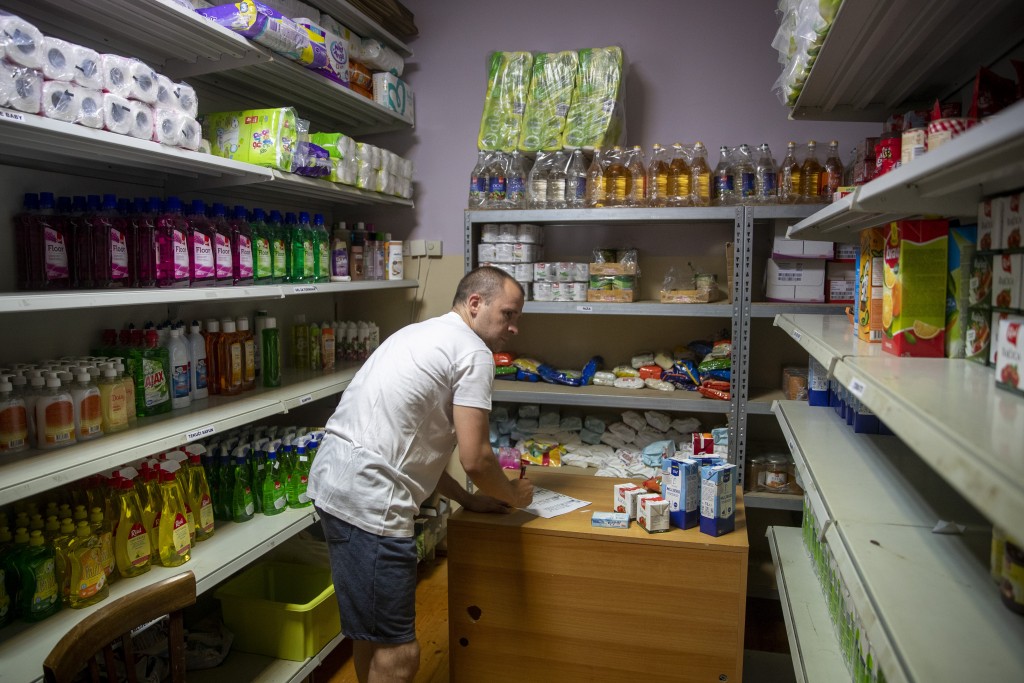 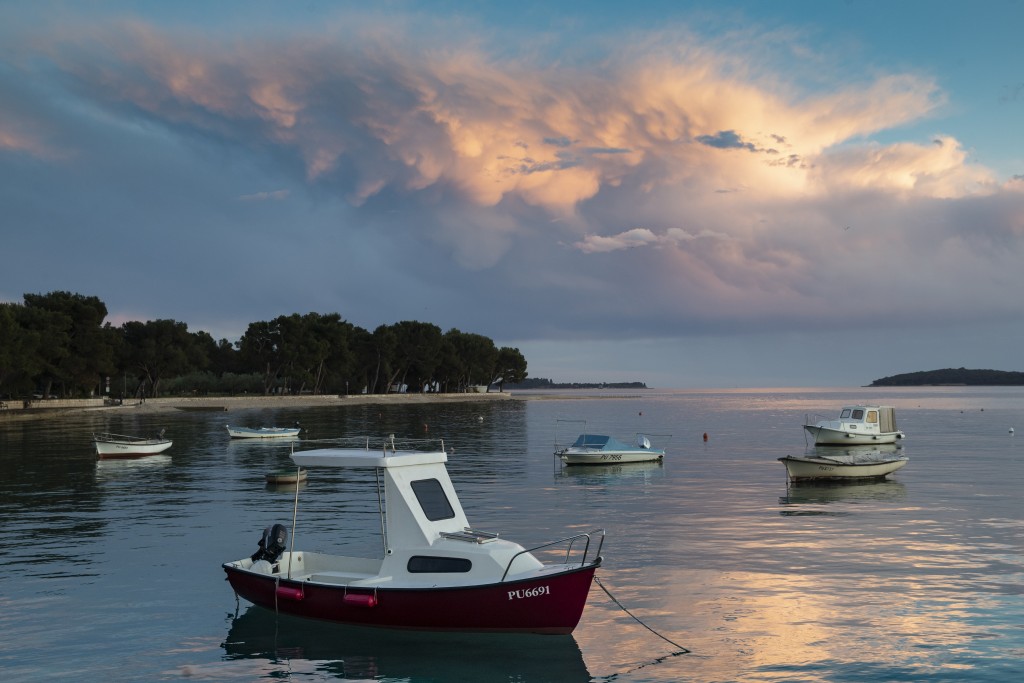 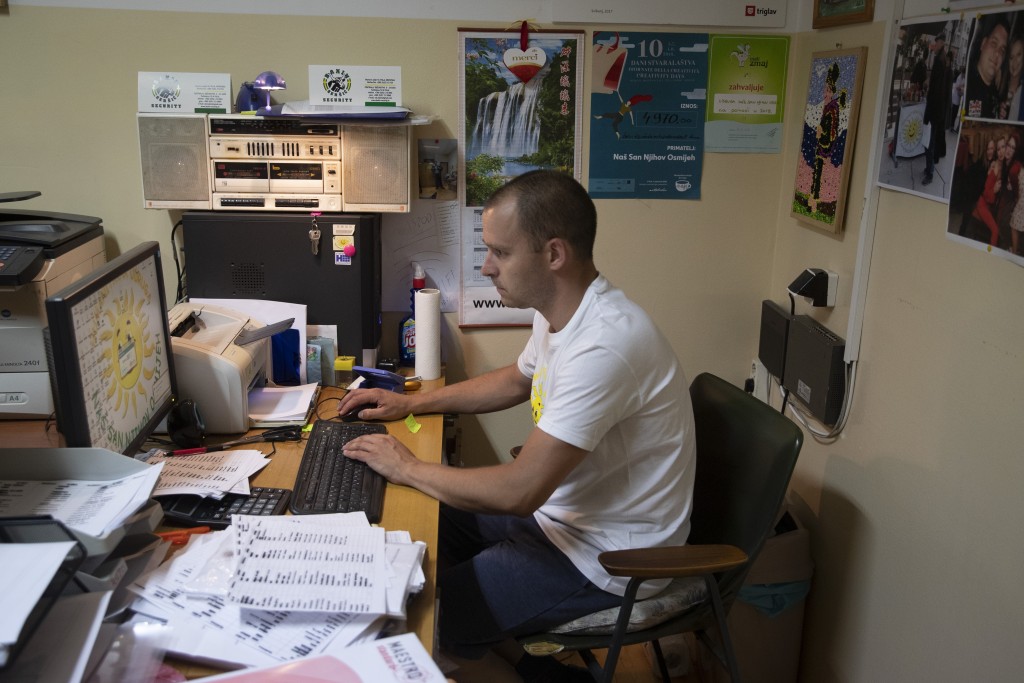 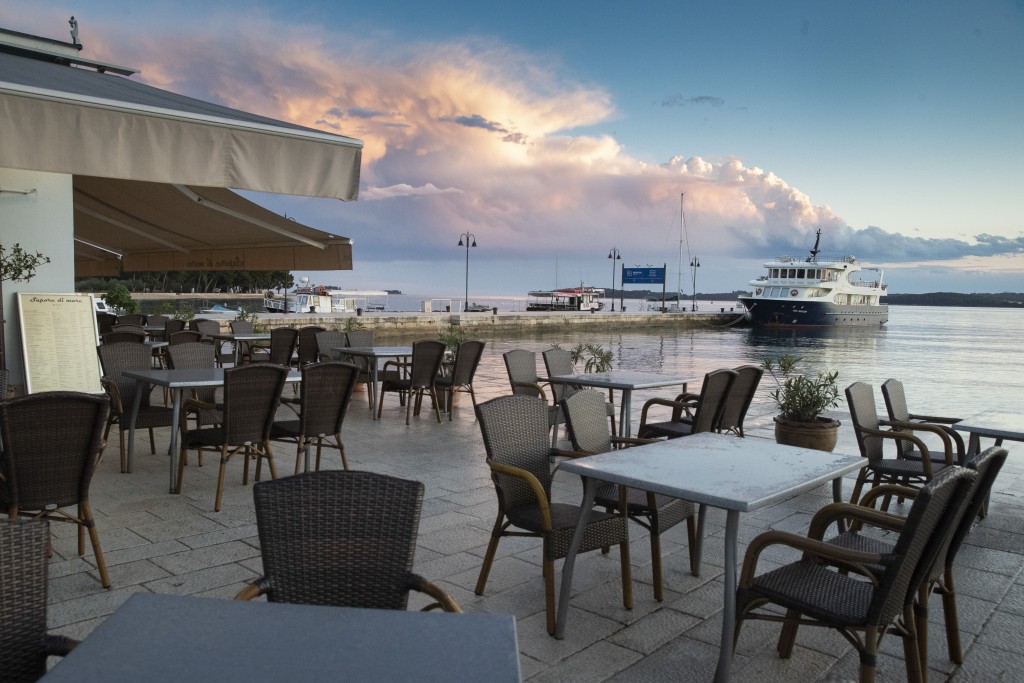 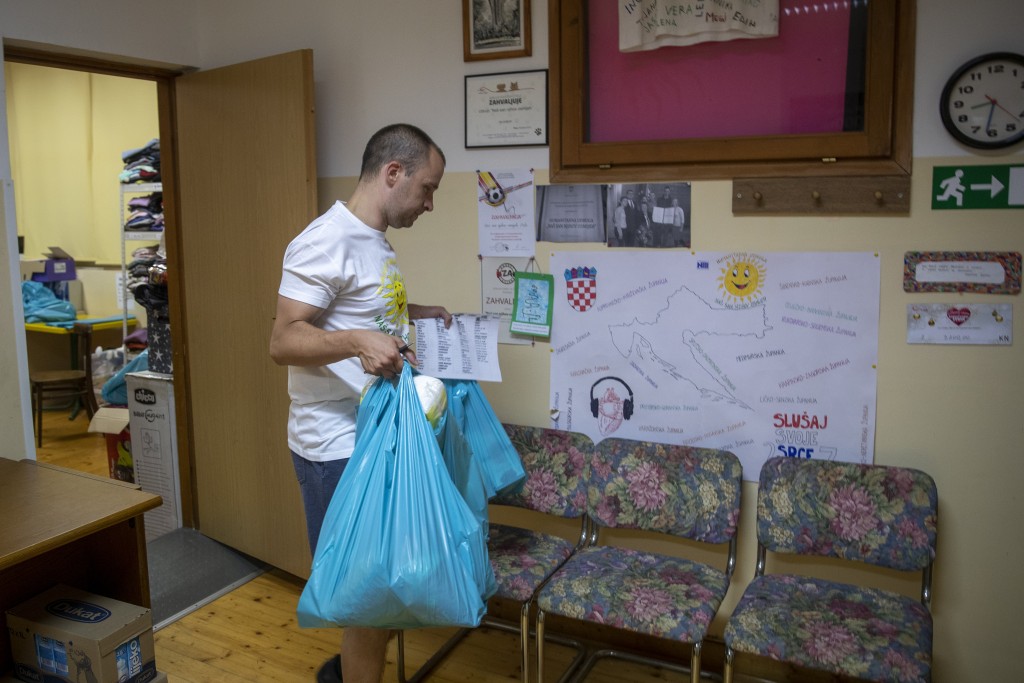 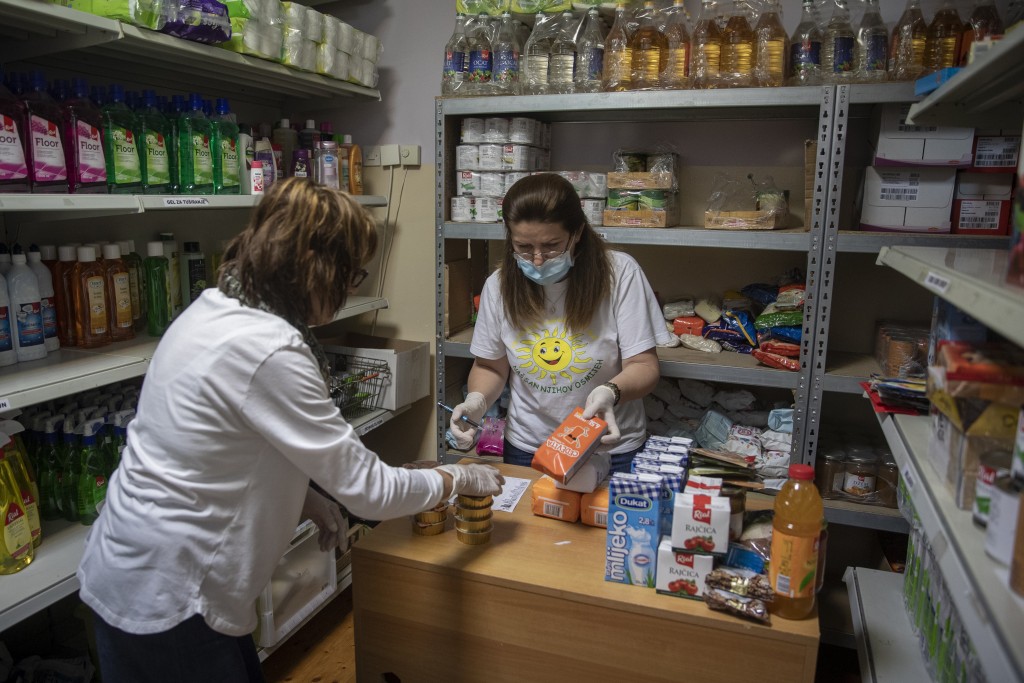 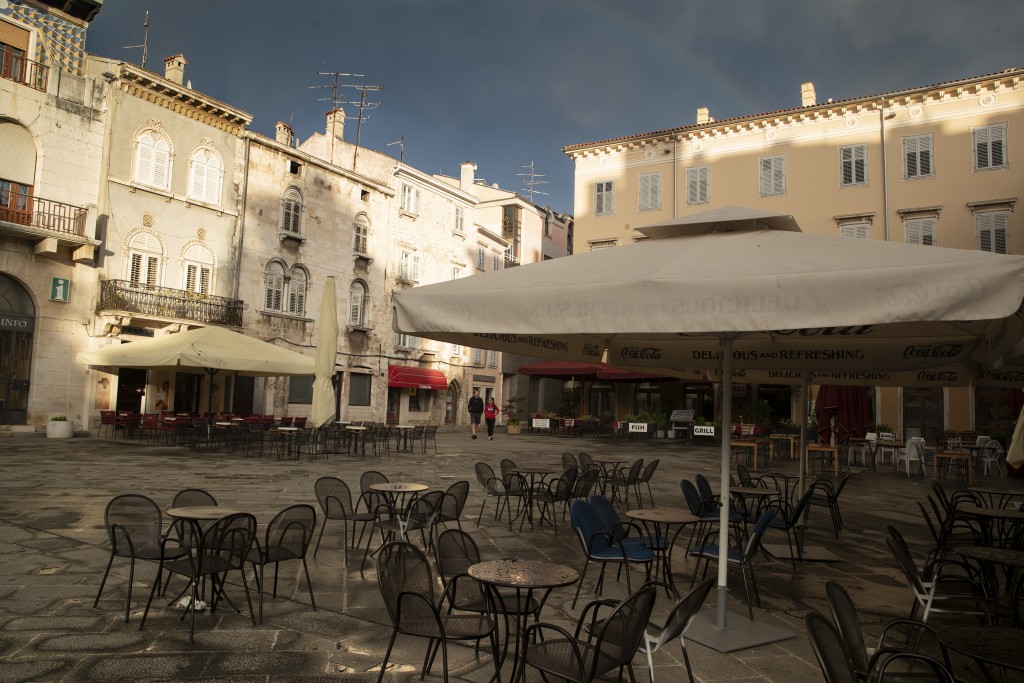 When Europe locked down in response to the spread of the coronavirus, northern Croatia’s picturesque Istria region shut down, as well. And the consequences were dire for the people who live there and depend on visitors’ spending.

Enter Igor Loparic, and Our Dream Their Smile -- a charity Loparic established a decade ago, and has refocused to help people living on the Adriatic Sea cope with the pandemic.

Bordering Italy and Slovenia, Istria is a favorite spot for sea lovers throughout Europe. While tourism could improve over the summer, important months already have been lost.

As local businesses suffered, even once well-off families have found themselves struggling. Many have turned to Loparic’s group for help with food, other necessities or legal advice.

Sometimes, Loparic said, a family would tumble into a crisis when one member lost a job. “We had a family of four recently, the father’s salary was cut by 50 percent, the mother had expected to work in pre-season but she didn’t.”

Apart from the locals, Loparic said, seasonal workers from other parts of Croatia who flocked to Istria as early as March to find jobs were left stranded, unable to return home during the lockdown and left with no income.

“People don’t know how to cope in the pandemic times,” said Loparic, a 35-year-old former port authority employee. “We fear that the worst is yet to come.”

The newest member state of the European Union, Croatia has one of the weakest economies in the bloc. It is largely dependent on tourism along the Adriatic.

Loparic said some 100 businesses have already closed down in Istria alone and more could follow once state aid is no longer available after the lockdown. Croatia has eased anti-virus measures, gradually reopening borders for visitors in a bid to salvage as much of the season as possible.

Based in the Istrian town of Pula — Loparic's hometown, known for a Roman arena and a now-bankrupt shipyard — the charity was set up modestly in 2010 with an idea to “help an old woman or a man rather than just sit somewhere and drink coffee.”

Now operating with dozens of devoted volunteers, it won support throughout the country, earning honors and expanding to areas outside Istria.

“I know everything about my users," said volunteer Jasna Mosnja. “It is important to approach everyone individually and it is important that no one feels bad about getting help."

Among those in need are the Roma, or Gypsies, in Istria. Jetis Bajrami, a community representative and former national boxing team member, says Loparic’s charity has made a difference.

When people lost their jobs, "thank God they had Igor,” said Bajrami. “He’s been helping a lot of my Roma people and I thank him for that.”

While the coronavirus crisis has brought much misery, Loparic said it has brought out the good in people as well. Donations for the charity have flowed, he said.

“We really do this from our hearts and what connects us is definitely love,” he said. “You can only do this out of love for people.”

While nonstop global news about the effects of the coronavirus have become commonplace, so, too, are tales of the kindness. “One Good Thing” is a continuing series of AP stories focusing on glimmers of joy and benevolence in a dark time. Read the series here: https://apnews.com/OneGoodThing