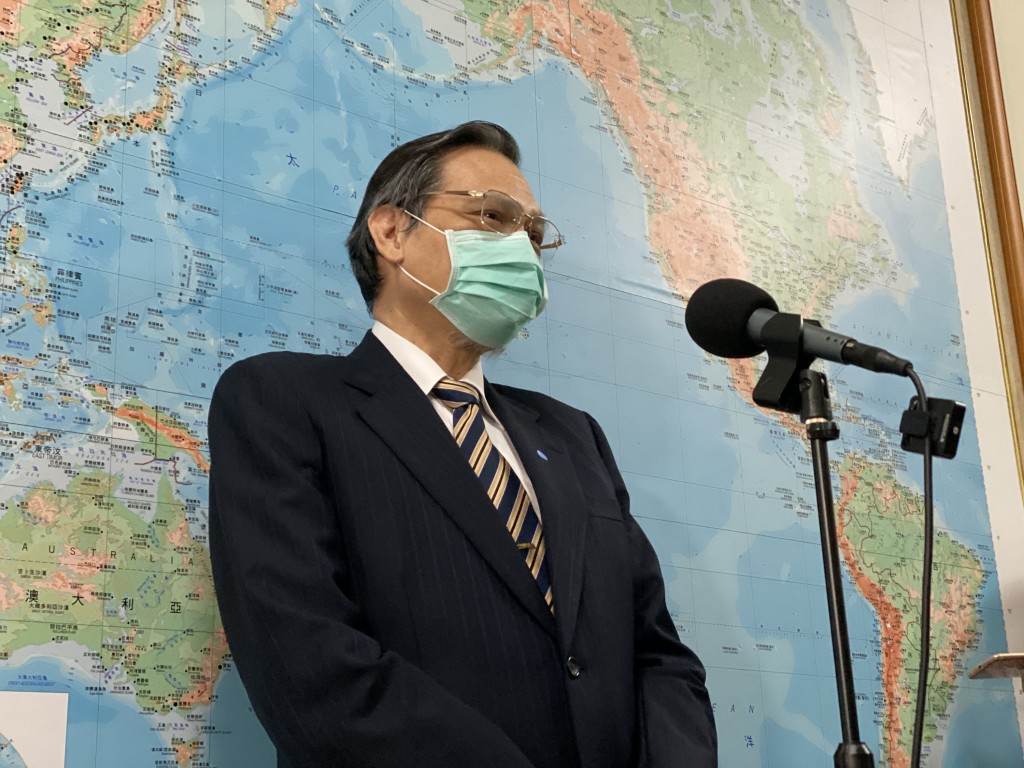 TAIPEI (Taiwan News) — The Mainland Affairs Council (MAC) has laid out the principles for the government's proposed plan to help Hong Kong's pro-democracy protesters, saying the ministry will try to finalize the plan for a Cabinet review within one week.

The proposed plan, dubbed a "humanitarian assistance action plan," will be based on four principles, declared MAC Minister Chen Ming-tong (陳明通) at a legislative session on Thursday morning (May 27). The MAC will draw up the government-led plan with budget allocation for a review in the Cabinet within one week, Chen said.

A "corporate body," which is likely to involve the quasi-governmental Taiwan–Hong Kong Economic and Cultural Cooperation Council, will be formed by the government to help carry out tasks in relations to the residency, settlement, and protection of Hong Kong people who flee to Taiwan for fear of being detained or prosecuted for their involvement in the pro-democracy protests, said Chen. He added that the government will also seek collaborations with non-profit organizations that have been providing assistance to Hongkongers.

China's rubber-stamp legislature, the National People's Congress, is likely to vote in favor of a national security law for Hong Kong on Thursday, even though the U.S., EU, and other nations have expressed concern over Beijing's push for greater control over the territory. U.S. Secretary of State Mike Pompeo declared on Wednesday evening (May 27) that Hong Kong no longer merits special treatment under U.S. laws, which could have a critical impact on the territory as a financial hub in the region.

Speaking on whether Taiwan's authorities would make a similar decision to partially or entirely revoke the legislation governing Taiwan's relationship with Hong Kong and Macau, Chen said that the government would take the U.S.' latest move as a reference. The Laws and Regulations Regarding Hong Kong & Macao Affairs have granted special status to Hong Kong as a territory distinct from China, allowing Hongkongers to apply for residency in Taiwan much more easily than Chinese people.

The idea that the government will consider revoking Hong Kong's special status was first proposed by President Tsai Ing-wen (蔡英文). However, Chen stressed that the government does not intend to "abandon Hong Kong," but was only issuing a warning to Beijing about the consequences of further eroding the territory's autonomy with the contentious security law.