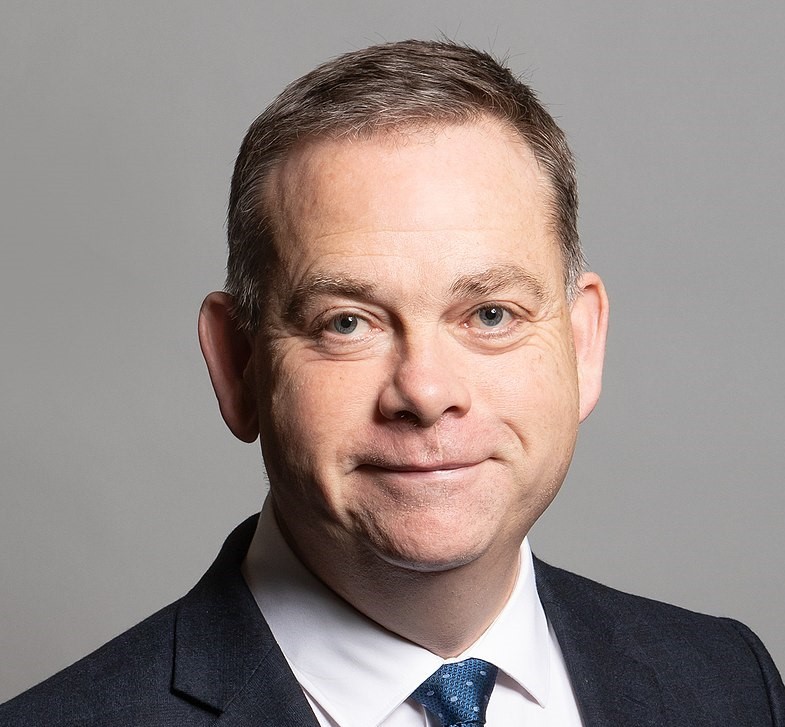 The co-chairman of the British-Taiwanese All-Party Parliamentary, Martin Vickers, on May 12 submitted an inquiry on the question-and-answer section of the Parliament website asking whether Foreign Secretary Dominic Raab would back Taiwan's attendance at the 89th INTERPOL general assembly as an observer. He also asked whether the British government would help Taiwan gain access to the organization's communication system and key training programs.

In response, Adams stated that the UK’s policy on Taiwan’s participation in international organizations has not changed, adding that the British government believes the Taiwanese have a "meaningful contribution to make towards global issues such as combatting organized crime."

Adams further stated that the UK supports "Taiwan's meaningful participation in international organizations, such as INTERPOL, where there is precedent for their involvement, where they can contribute to the global good and where there is no pre-requisite of nationhood for participation." He assured that the country would work with its global partners on this issue.

Founded in 1923, INTERPOL promotes international police cooperation and crime prevention. Taiwan has been seeking to take part since being replaced by China in the organization in 1984.

A number of diplomatic allies and friendly nations have called for Taiwan to be invited to join the organization.

In a 2019 interview, Criminal Investigation Bureau Commissioner Huang Ming-chao (黃明昭) stated that Taiwan is "willing and able to share its knowledge and experience with other countries to help with global efforts in law enforcement and maintaining order."