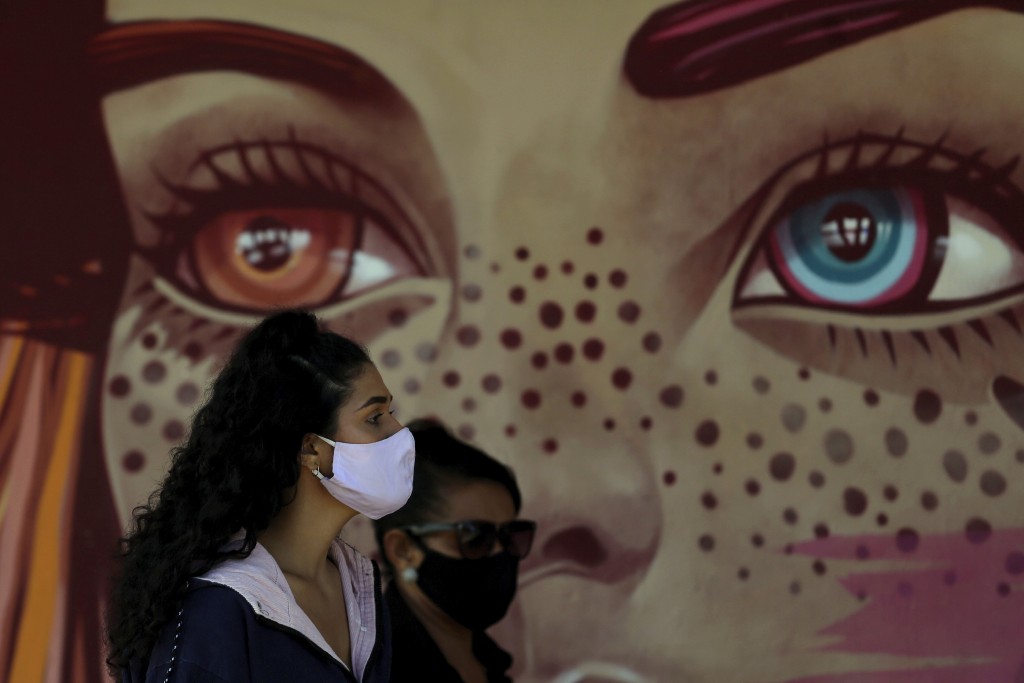 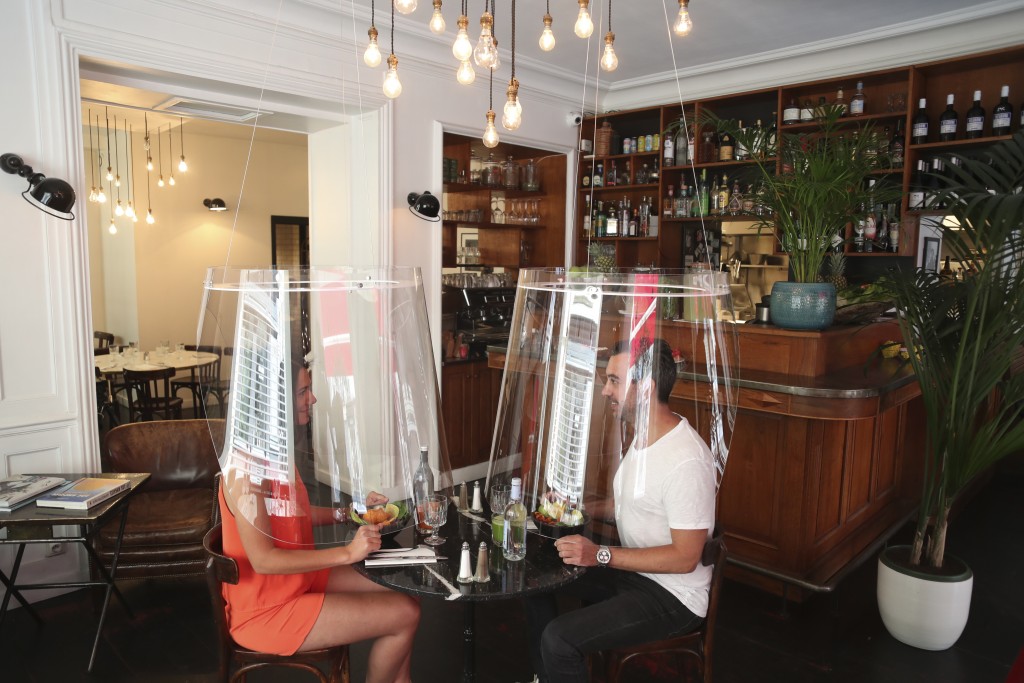 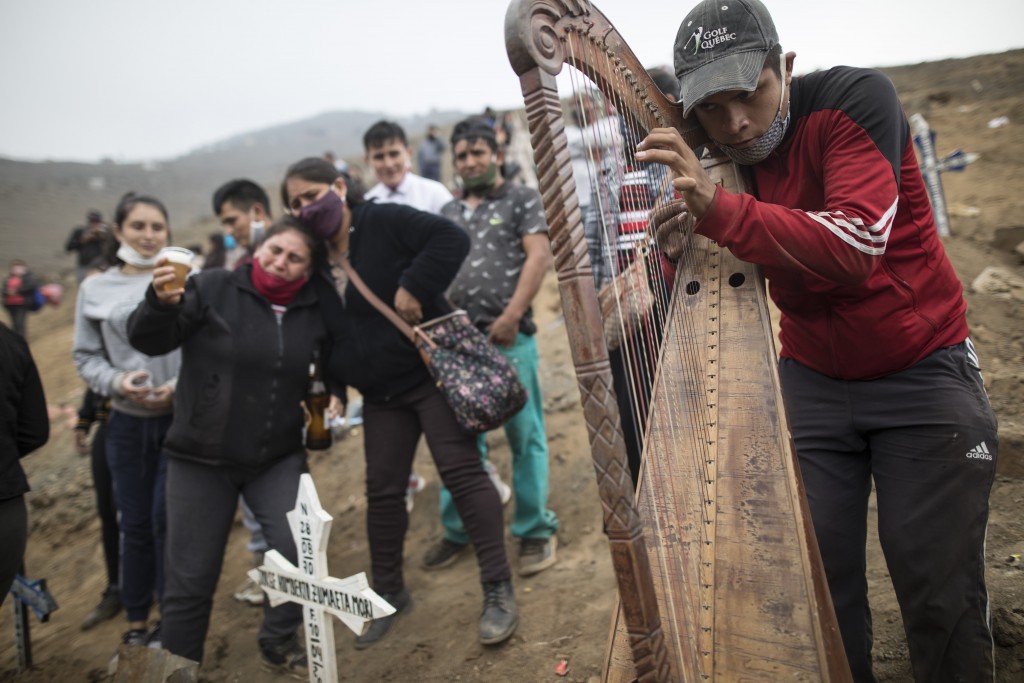 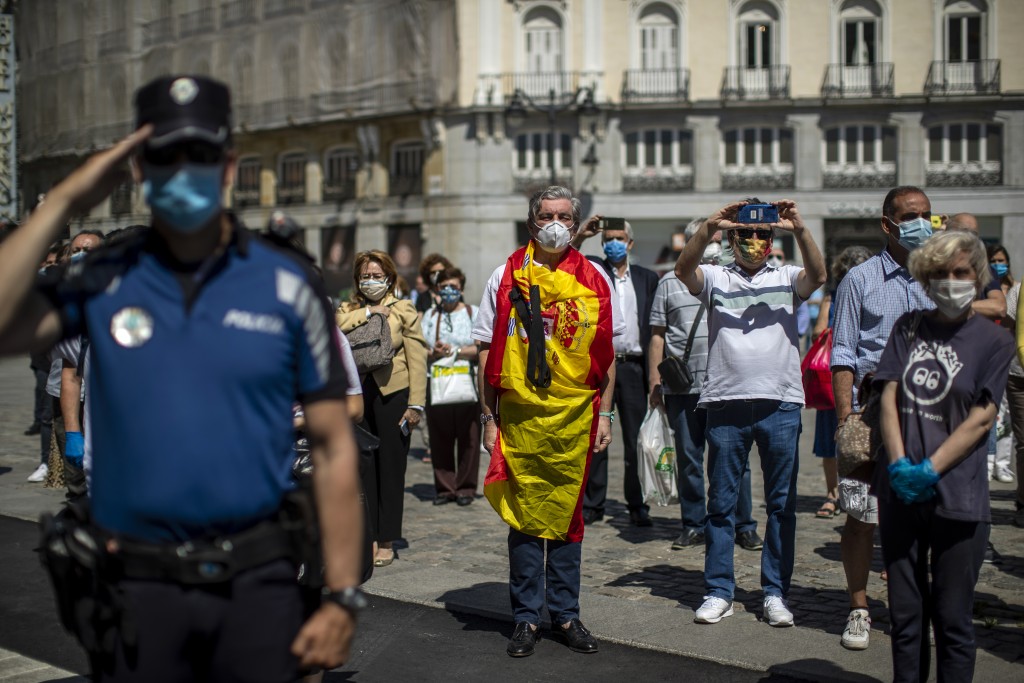 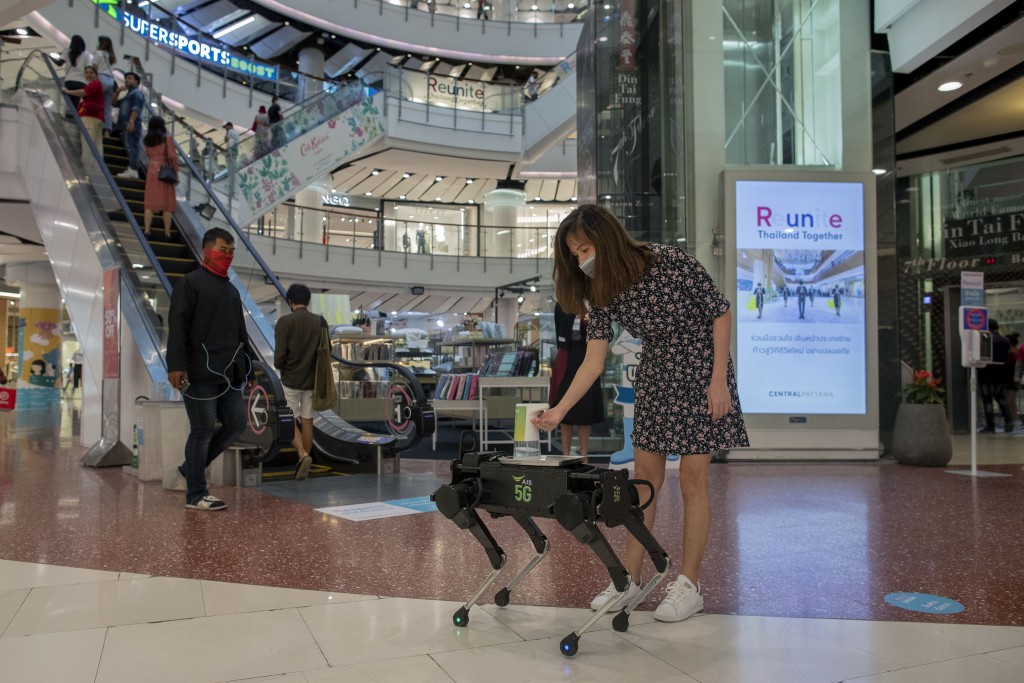 Las Vegas casinos plan to welcome tourists again on June 4. South Korea on Wednesday announced a spike in new infections and considered reimposing social distancing restrictions, revealing the setbacks ahead for others on the road to reopening.

In the United States, the confirmed death toll is approaching 100,000 — the highest by far in the world. Nations from Mexico to Chile to Brazil are struggling with surging cases and overwhelmed hospitals

Here are some of AP’s top stories Wednesday on the world’s coronavirus pandemic. Follow APNews.com/VirusOutbreak for updates through the day and APNews.com/UnderstandingtheOutbreak for stories explaining some of its complexities.

— Only about half of Americans say they would get a COVID-19 vaccine if scientists produce one. Another 31% simply aren’t sure, while one in five say they’d refuse. That’s according to a survey from The Associated Press-NORC Center for Public Affairs Research

— Latin America is facing increased infections and spiking deaths, according to the World Health Organization. But there’s no sign of a any slowdown for swindlers in the region even in the midst of a devastating pandemic.

— Sen. Marco Rubio, the new Republican chairman of the Senate Intelligence Committee, is warning that foreign actors will seek to amplify conspiracy theories about the coronavirus and find new ways to interfere in the 2020 presidential election.

— Intensive care units in Chile’s hospitals are nearing capacity amid a flood of coronavirus patients, and doctors are having to make wrenching choices over which patients should get available beds.

WHAT YOU NEED TO KNOW:

For most people, the coronavirus causes mild or moderate symptoms, such as fever and cough that clear up in two to three weeks. For some, especially older adults and people with existing health problems, it can cause more severe illness, including pneumonia and death. The vast majority of people recover.

Here are the symptoms of the virus compared with the common flu.

One of the best ways to prevent spread of the virus is washing your hands with soap and water. The U.S. Centers for Disease Control and Prevention recommends first washing with warm or cold water and then lathering soap for 20 seconds to get it on the backs of hands, between fingers and under fingernails before rinsing off.

You should wash your phone, too. Here’s how.

TRACKING THE VIRUS: Drill down and zoom in at the individual county level, and you can access numbers that will show you the situation where you are, and where loved ones or people you’re worried about live.

— THROUGH KIDS' EYES: AP reporters around the globe asked kids to use art to describe their lives during the pandemic and what they think the future might hold. Some sketched or painted, while others sang, danced or built with Legos. A few just wanted to talk.

— ONE GOOD THING: Boston Red Sox ballpark organist Josh Kantor is offering a livestream virtual seventh-inning stretch every day on Facebook. He plays “Take Me Out to the Ball Game” and fan requests.