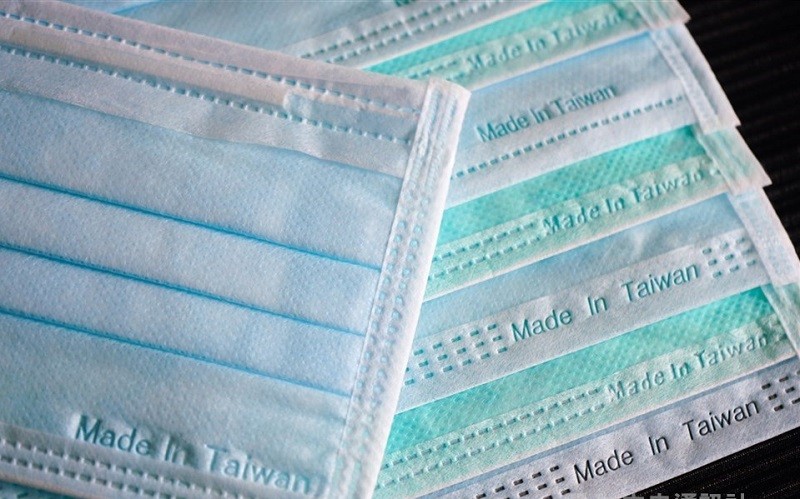 Australian Minister for Health Greg Hunt said in an email to CNA via Radha Khiani, director of the National Incident Response Division, that in order to combat the Wuhan coronavirus (COVID-19), Australia and Taiwan have begun to work together.

Hunt also mentioned Australia being able to obtain PPE that meets Australian standards from Taiwan as being an "important issue."

The two countries reached an agreement in April where Australia provided Taiwan with a million liters of alcohol to produce hand sanitizer in exchange for three tonnes of raw materials for making masks, according to CNA.

This comes amid reports that in April a batch of Chinese-made masks on a 90-tonne cargo flight was purchased by an Australian company in order to be sold to the Australian government, however the masks were rejected by officials, according to the Sydney Morning Herald.

The Sydney Morning Herald also reported on Tuesday that suspected counterfeit N95 masks have been sold to Australian hospitals. Hunt has ordered a probe into the claims.