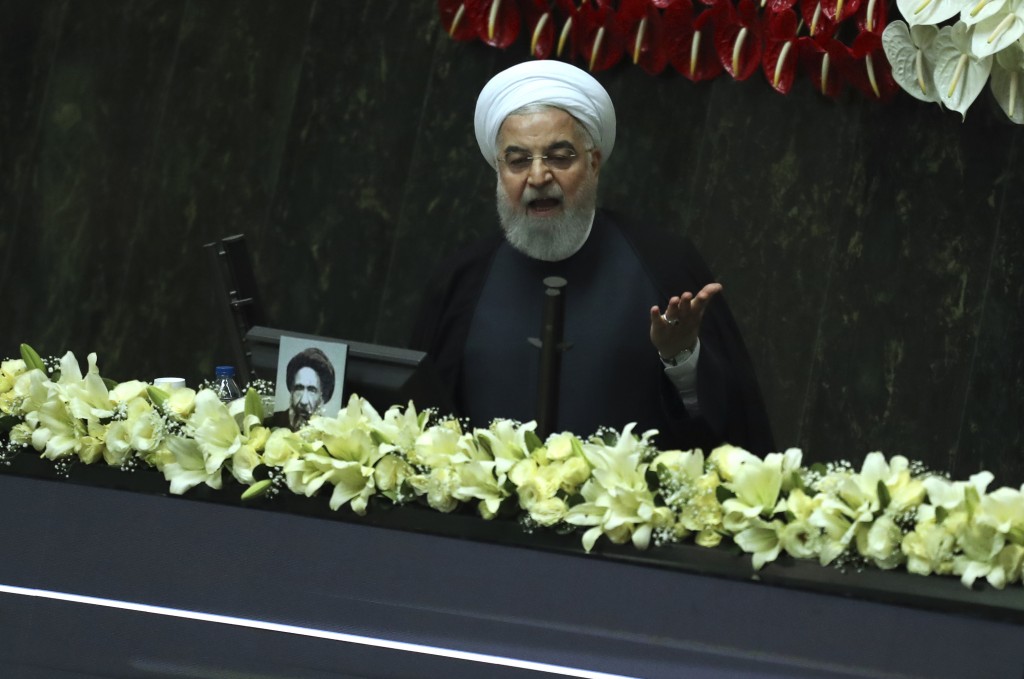 TEHRAN, Iran (AP) — Iran’s president urged his Cabinet on Wednesday to speed up harsher laws in so-called honor killings, after a particularly disturbing slaying of a 14-year-old girl by her father shocked the nation.

President Hassan Rouhani pushed for speedy adoption of relevant bills, some which have apparently shuttled for years among various decision-making bodies in Iran.

The killing of teen Romina Ashrafi in the Iranian town of Talesh, some 320 kilometers (198 miles) northwest of the capital, Tehran, prompted a nationwide outcry. She was reportedly beheaded while sleeping by her father, Reza Ashrafi, who used a farming sickle to kill his daughter.

The father, who is now in custody, was apparently enraged after she ran away with her 34-year-old boyfriend Bahamn Khavari in Talesh. In rural areas of Iran, it's unheard of for teenage girls to run away from home to be with their boyfriends.

After five days, Romina was found and taken to a police station, from where her father brought her back home. The girl reportedly told the police she feared a violent reaction from her father.

There is little data on honor killings in Iran, where local media occasionally report on such cases. Under the law, girls can marry after the age of 13, though the average age of marriage for Iranian women is 23. It is not known how many women and young girls are killed by family members or close relatives because of their actions, perceived as violating conservative Islamic norms on love and marriage.

Iran’s judiciary said Romina's case will be tried in a special court. Under the current law, her father faces a prison sentence of up to 10 years.

Iran's vice-president in charge of family affairs, Masoumeh Ebtekar, expressed hope that a bill with harsher punishments will soon be in the final stages of approval.