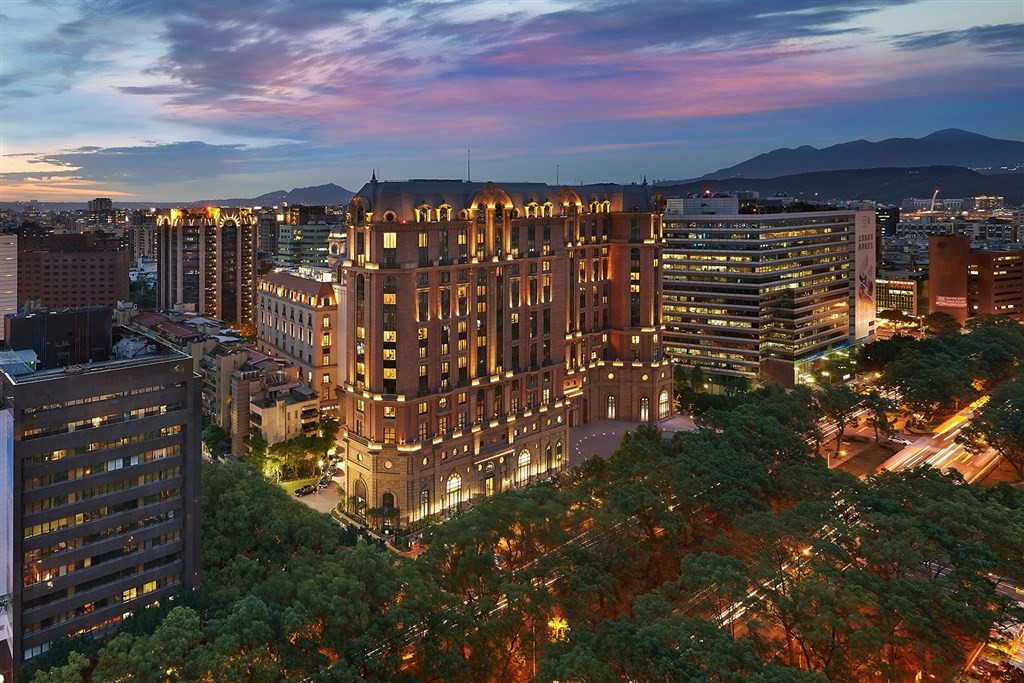 TAIPEI (Taiwan News) — The Mandarin Oriental Taipei confirmed Wednesday (May 27) that it would lay off staff and stop taking bookings from June 1, though its restaurant service would continue.

The luxury hotel was the latest in a long line of hotels and restaurants in Taiwan to suffer under the fallout of the Wuhan coronavirus (COVID-19) pandemic, despite signs of a slowdown. The government reported Wednesday that there had been no new local infections for 45 consecutive days.

All room service employees at the Mandarin Oriental would lose their jobs, which amounted to more than half the hotel staff, CNA reported. While it would no longer accept room bookings, it would still host wedding banquets, the hotel said in a statement.

The hotel said that since it mostly relies on international travelers and there was no end in sight for the ban on foreign travelers arriving in Taiwan, it had decided to stop taking bookings for rooms, at least for the time being.

Room service staff would be partly reassigned to other departments, while some would be laid off, though all labor law provisions would be respected, according to the Mandarin Oriental statement.