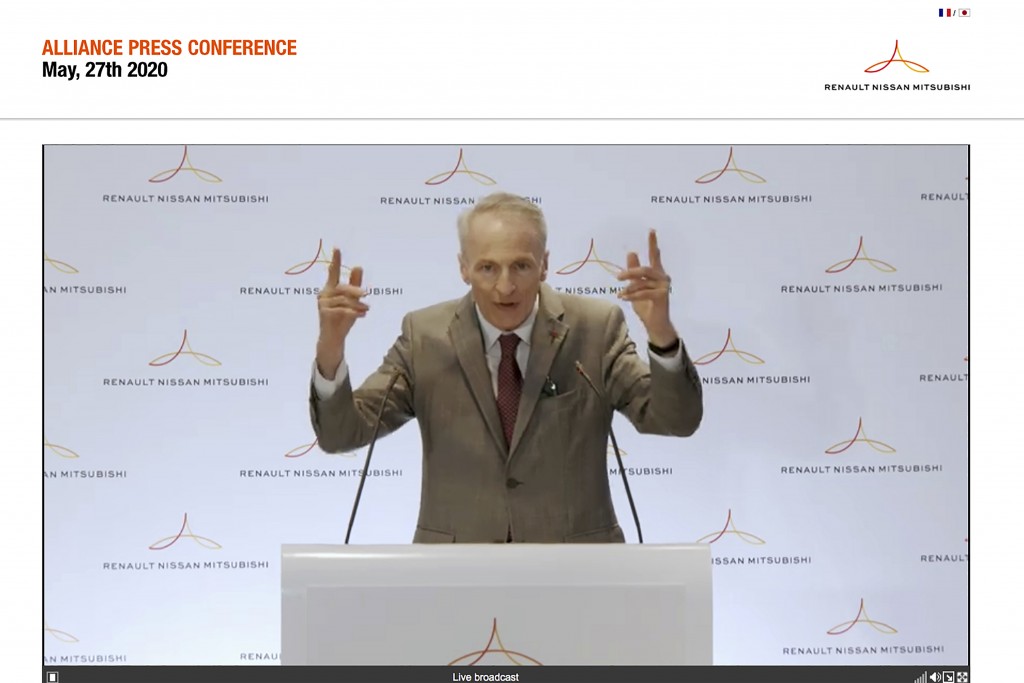 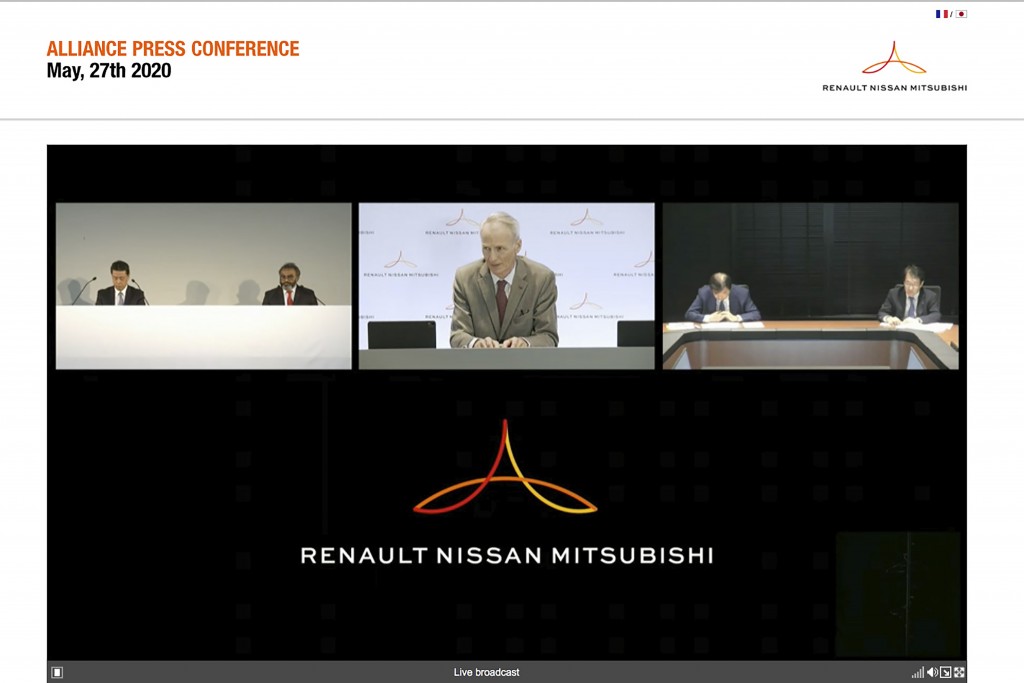 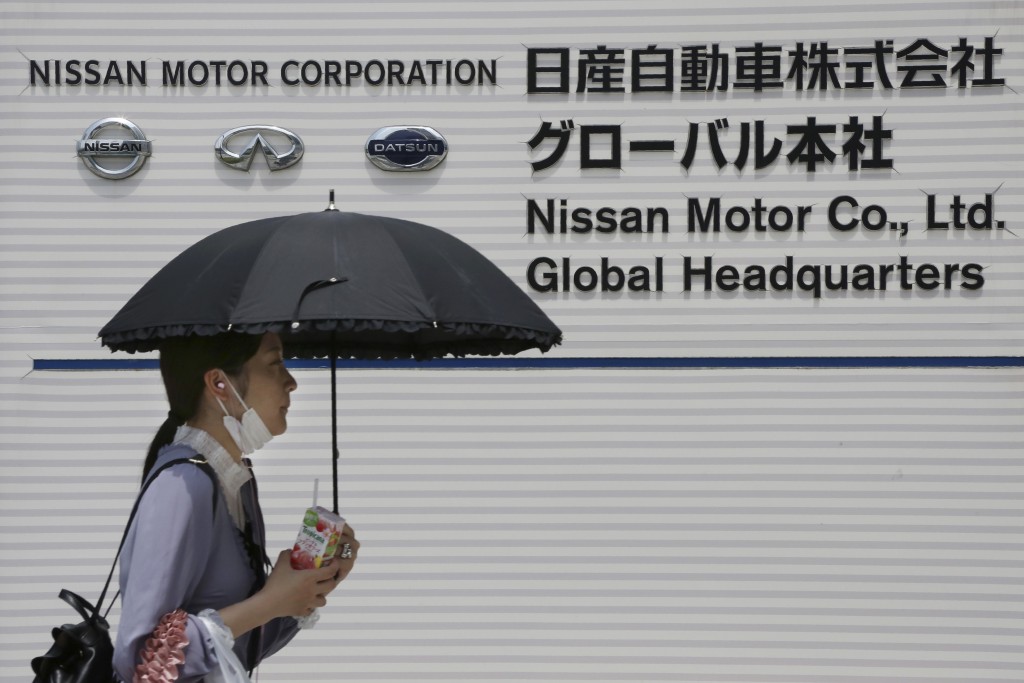 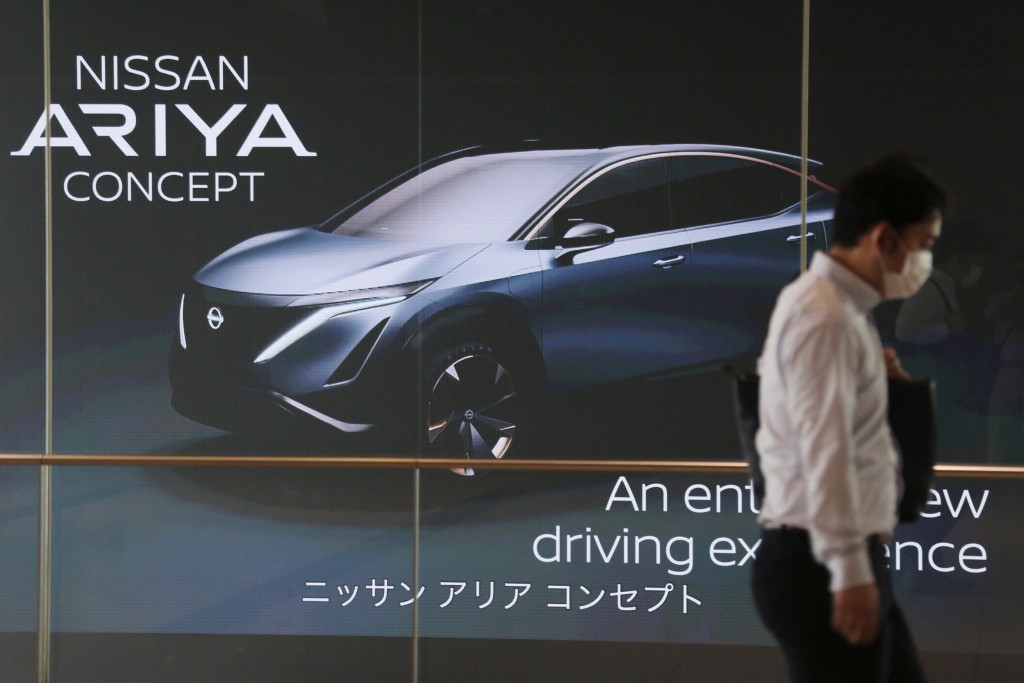 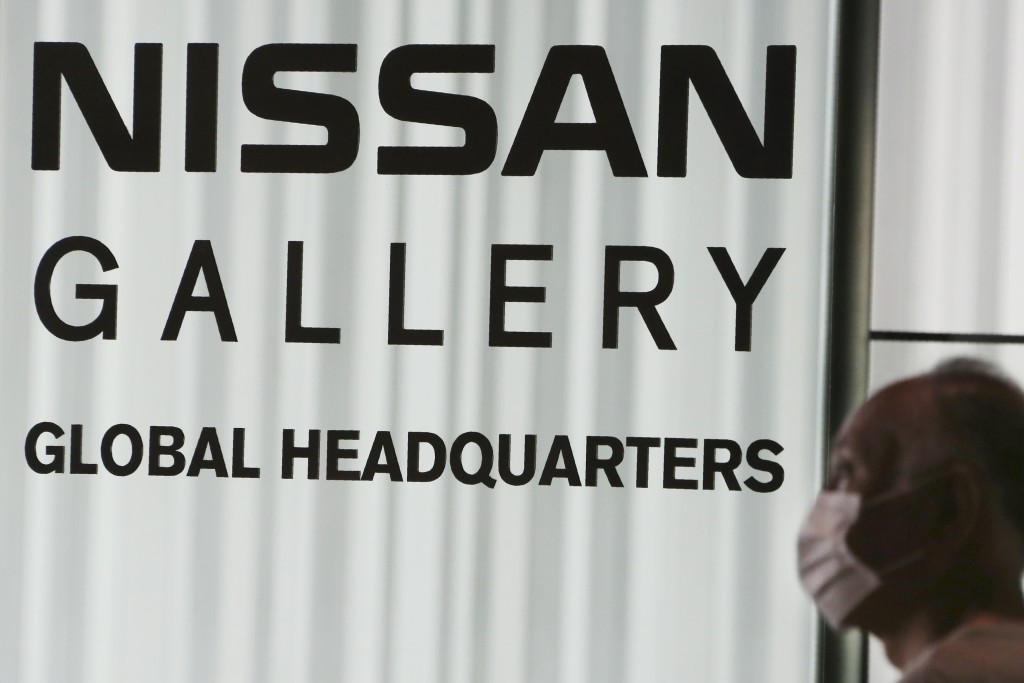 TOKYO (AP) — The auto alliance of Nissan and Renault said Wednesday it will be sharing more vehicle parts, technology and models to save costs as the industry struggles to survive the the coronavirus pandemic.

He stressed the alliance needs to adjust to the “unprecedented economic crisis,” to pursue efficiency and competitiveness, not sheer sales volumes.

“Now is the time to rebuild,” Senard said, making clear he believed the alliance remained strong.

All automakers are suffering from the pandemic, and scaling back or suspending production, but Nissan was reeling before the crisis struck from a scandal involving its former chairman, Carlos Ghosn.

Yokohama-based Nissan is due to report its annual results on Thursday and has forecast it will slip into its first yearly loss in 11 years.

Under the latest initiative, Nissan Motor Co. will focus on China, North America and Japan; Renault on Europe, Russia and South America and North Africa, and Mitsubishi on Southeast Asia and Oceania, for the benefit of the entire alliance.

“The synergy is huge,” he said.

Vehicles sharing the same platform will double by 2024, saving 2 billion euros ($2.2 billion), according to Senard.

France’s government announced on Tuesday a bailout of more than 8 billion euros ($8.8 billion) for the nation’s auto industry. A 5-billion-euro ($5.5 billion) French government loan guarantee is under discussion for Renault. The measures include subsidies to encourage people to buy low-emissions models.

“Car companies find themselves in extraordinary times right now due to the COVID-19 crisis and the impact of lockdowns and economic recession on sales. A key theme emerging in companies’ response to the crisis is the need to focus on core and profitable activities,” said David Leggett of analytics company GlobaData.

Nissan's brand suffered from the arrest of Ghosn in November 2018 on suspicion of various kinds of financial misconduct, including under-reporting promised compensation and misusing Nissan money.

Ghosn had been sent in by Renault in 1999, to save Nissan from the brink of bankruptcy. He insisted on his innocence from the start and accused some at Nissan of concocting allegations to block a merger with Renault.

Preparations were underway for a courtroom showdown when Ghosn fled to Lebanon while out on bail in late 2019. The Brazilian-born Ghosn holds Lebanese citizenship and Lebanon does not have an extradition treaty with Japan.

U.S. authorities recently arrested two Americans accused of helping Ghosn escape, reportedly by secreting him in a box for musical instruments flown in a private jet. Japanese prosecutors issued arrest warrants for them last year and are seeking their extradition.

Before his downfall, Ghosn was a revered figure in the auto industry, especially in Japan, where he was a corporate superstar.