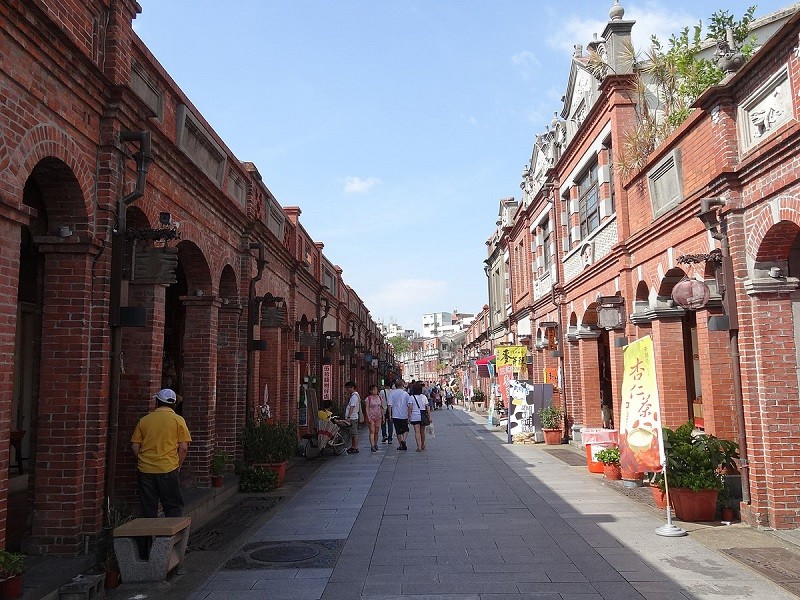 TAIPEI (Taiwan News) — Minister of Transportation and Communications Lin Chia-lung (林佳龍) said on Wednesday (May 27) that measures related to safe travel amid the pandemic (安心旅遊) and travel subsidies to revive the country's tourism industry will be announced at a press conference in a week's time.

Noting that Taiwan's Central Epidemic Command Center (CECC) has announced that many restrictions to prevent the spread of COVID-19 will be lifted on June 7, Lin said that the new safe-travel measures will go into effect on July 1, and travel subsidies will be made public next week, CNA reported.

The current budget for the domestic travel measures is NT$2 billion (US$66.7 million), which will be increased to NT$3.9 billion, the minister said, adding that the measures are intended to last four months but will be extended if necessary. 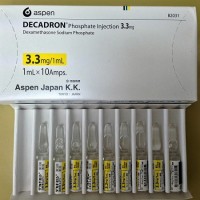 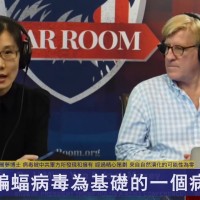 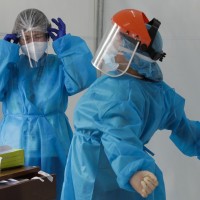 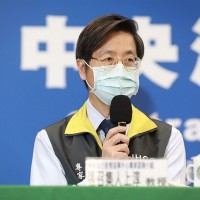