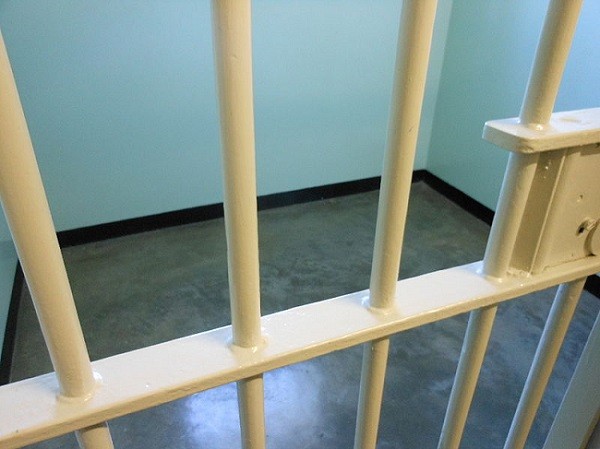 TAIPEI (Taiwan News) — In the wake of the public outcry over the Telegram chat room sexual abuse scandal in South Korea, a Taiwanese legislator is pushing to amend the law to impose harsher punishments on first-time offenders who possess or distribute images or videos of sexually exploited children.

New Power Party legislator Claire Wang (王婉諭) said in a hearing on Tuesday (May 26) that only a small portion of offenders are prosecuted or convicted in Taiwan, pointing out that even those convicted of possessing child pornography are not being sent to prison for the first violation. Wang and child rights activists are calling for tougher criminal punishment in line with international protocols regarding child prostitution and child pornography.

Taipei Women's Rescue Foundation deputy CEO Tu Ying-chiu (杜瑛秋) cited government data as saying that sexually explicit images and videos of approximately 32,000 underage youths have been released as of 2017. Nearly 70 percent were tricked or coerced into taking pornographic images or videos of themselves and sending them to perpetrators, who are mostly acquaintances, including classmates, online contacts, boyfriends or ex-boyfriends, according to official data.

There are currently regulations in place criminalizing shooting and possessing sexually exploitive videos of children in Taiwan: Articles 36, 38, and 39 of the Child and Youth Sexual Exploitation Prevention Act. Although the act was last amended in 2018, the penalties for offenders are still soft compared to U.S. federal law:

Article 38 - Any person who distributes, broadcasts, sells, publicly displays, or by other means shows others the pictures, photographs, films, videotapes, compact disks, electronic signals, or other objects that show a child or youth engaging in sexual intercourse or obscene acts, shall be subject to imprisonment for not more than three years, or in addition thereto, a fine of up to NT$5,000,000....

Article 39 - Any person who is discovered for the first time to possess any of the objects specified in the first paragraph of the preceding article without justifiable reasons, shall be subject to a fine of not less than NT$10,000 and not more than NT$100,000. The possessor may also be required to receive counseling for a period of not less than two hours and not more than ten hours....

Any person who is discovered for a second or subsequent time to possess any of the objects specified in the first paragraph of the preceding article without justifiable reasons, shall be subject to a fine of not less than NT$20,000 and not more than NT$200,000. The objects shall be confiscated regardless of whether they belong to the offender or not.

However, these crimes face far severer penalties in the U.S. according to the federal child pornography law:

Figures indicate that few are actually prosecuted or convicted in Taiwan for breaching any of the three articles. What's more, those who are convicted are usually handed mild penalties by the country's legal system.

For example, in 2018, two Taiwanese men were apprehended in an international operation led by the FBI for possessing and distributing up to 2,500 videos of child sex abuse. However, they were eventually given merely two months of jail time each by the Taiwanese court. 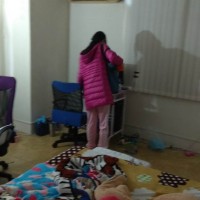 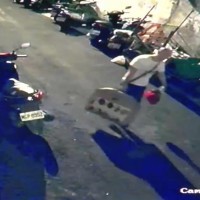 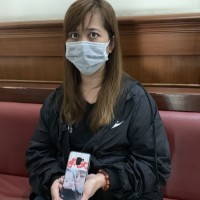 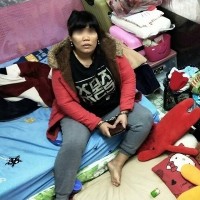