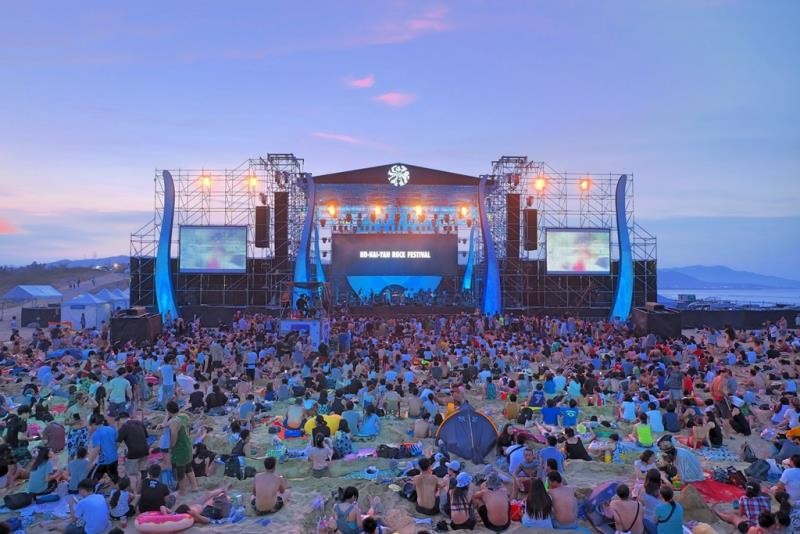 TAIPEI (Taiwan News) — One of the biggest musical festivals in Taiwan — the Hohaiyan Rock Festival — has been canceled due to coronavirus (COVID-19) concerns.

The New Taipei City Government on Thursday (May 27) announced its decision to call off the event, citing disease prevention measures that are still in place despite an easing virus threat in Taiwan. City officials said it would be difficult to enforce measures at the festival such as wearing masks at all times and maintaining social distancing.

This year marks the 20th anniversary of the Hohaiyan Rock Festival, which usually takes place in July or August at Fulong Beach in Gongliao District of New Taipei City. The summer music festival has often been described as a must-see event in Taiwan.

Normally, tens of thousands of music enthusiasts flood to Fulong Beach to see performances put on by dozens of musicians and bands from Taiwan as well as other countries. Over the years, the festival has become an increasingly important venue for independent artists.