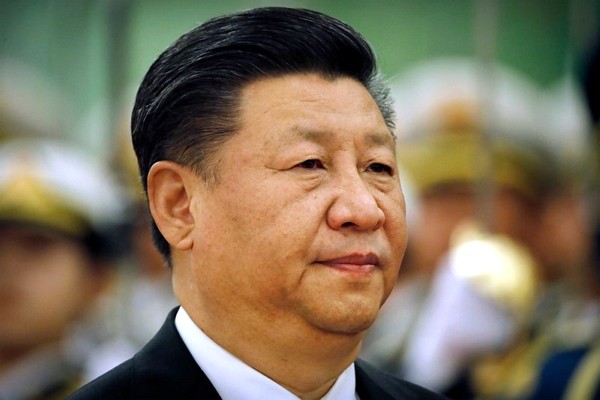 TAIPEI (Taiwan News) — Recent Pew Research Center polling shows that 84 percent of Americans are skeptical of coronavirus (COVID-19) information provided by the Chinese government, while two-thirds of Americans say they have a negative view of the East Asian country.

A poll conducted between April 29 and May 5 and published Tuesday (May 26) found that 66 percent of Americans view China unfavorably, 20 percent more than at the beginning of the Trump administration and an all-time high since Pew Research Center began surveys on the topic. Meanwhile, 71 percent of the respondents said they do not trust Chinese leader Xi Jinping (習近平) with regard to global affairs.

The survey also found that 63 percent of Americans are dissatisfied with how the Chinese government has handled the pandemic, including 37 percent who rated China's performance as "poor." Of those surveyed, 84 percent expressed distrust in Chinese information on the outbreak, while 40 percent were skeptical about pandemic updates from the World Health Organization (WHO).

The survey collected responses from 10,957 American adults with a response rate of 81 percent. It has a confidence level of 95 percent and a margin of error of plus or minus 1.4 percent.