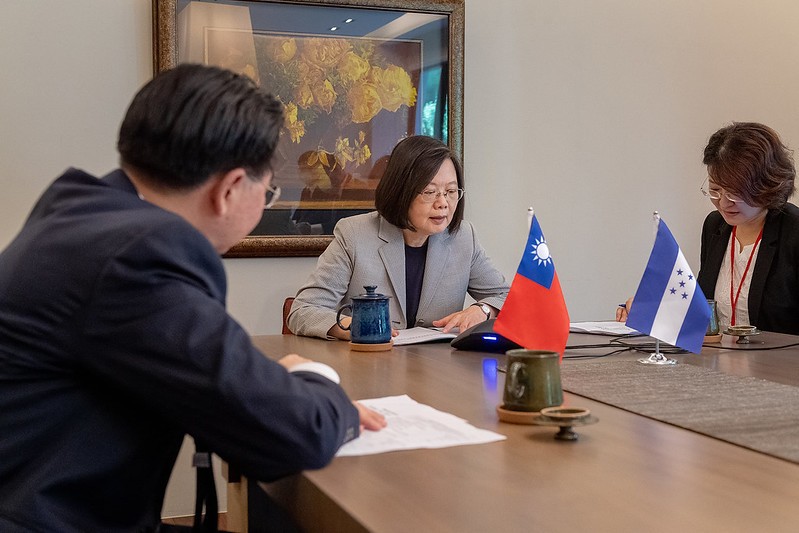 The Presidential Office confirmed the meeting in a statement, saying the two heads of state exchanged thoughts on issues that are of interest to both nations.

According to the office, Hernandez congratulated Tsai for embarking on a second term and reiterated that diplomatic relations between the two countries remain robust. The Honduran president also expressed an interest in deepening collaborations with Tawan on medical strategies to combat the coronavirus (COVID-19) and other areas, according to Xavier Chang (張惇涵), spokesperson for the Presidential Office.

For her part, Tsai pledged that Taiwan would share medical expertise and provide aid to the Central American ally as it continues to tackle the disease that has swept Latin America since March, said Chang. Honduras has recorded more than 4,000 cases of coronavirus and over 180 deaths as of Thursday (May 27).

Honduras is one of the 15 countries that still recognize the island country and the largest in terms of population. With fellow Latin American nations Panama and El Salvador severing ties with Taiwan in recent years, rumors have circulated that Honduras will also switch recognition to China, which typically offers astronomically large amounts of financial assistance to lure Taiwan’s allies.

Last year, the Taiwanese government promised a US$300 million loan to Honduras in what many considered an effort to retain the Central American nation as its ally. 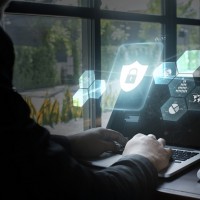