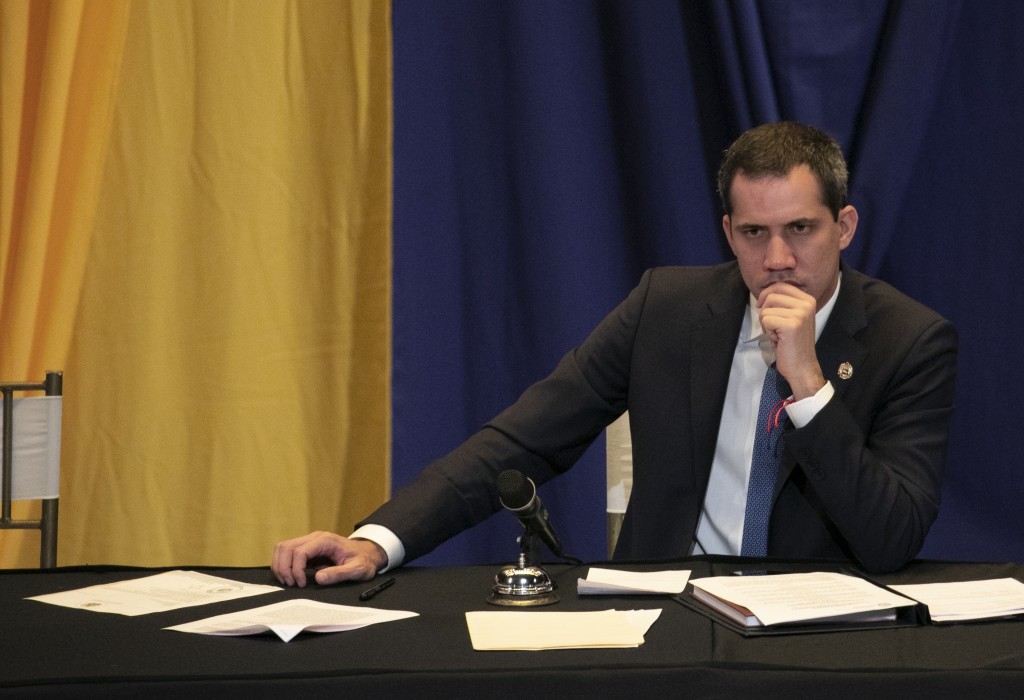 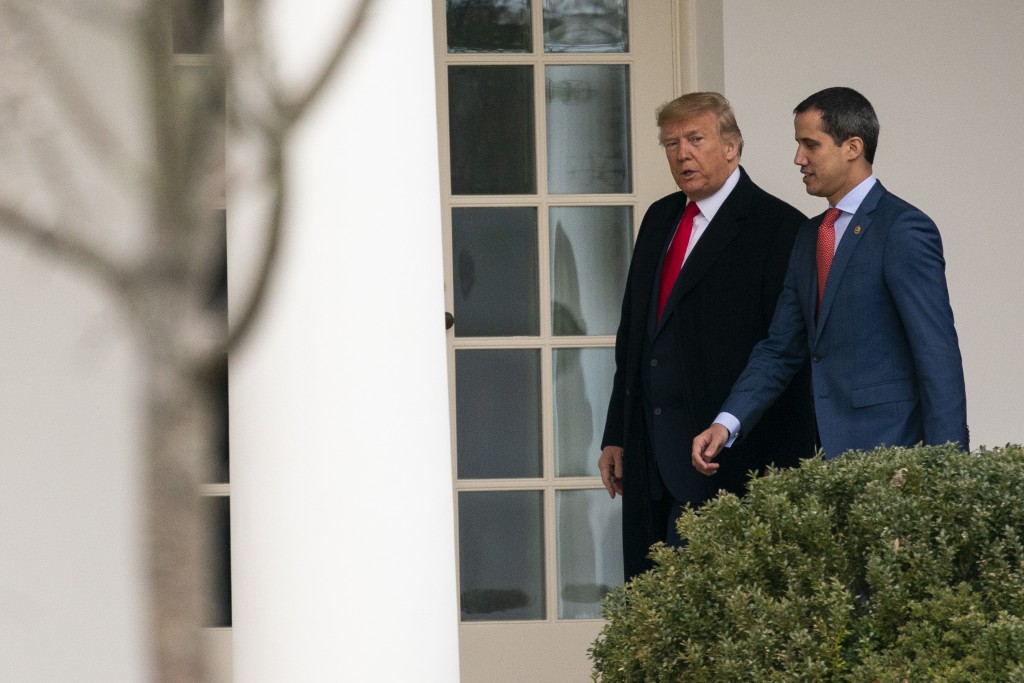 MIAMI (AP) — When the U.S. recognized Venezuelan opposition leader Juan Guaidó as the nation's rightful leader last year it did more than just trigger a bitter feud with socialist leader Nicolás Maduro. Increasingly, it's also unleashing a torrent of lawsuits.

The latest came Tuesday, when the Guaidó-appointed board of Citgo, the U.S. subsidiary of Venezuela's state oil company, filed a lawsuit in federal court in Houston against a former contractor seeking to recover millions of dollars in damages.

The lawsuit accuses José Manuel González and his Miami-based Petroleum Logistics Service Corp. of providing gifts including cash, jewelry, private artwork, chartered flights and even a handpicked Houston apartment to senior executives at Citgo. In exchange, officials paid González $20 million between 2014 and 2018 to provide goods and services to Citgo's parent company, PDVSA, at inflated prices.

"Citgo lost millions of dollars as a result," the lawsuit alleges.

The lawsuit follows a similar complaint filed by Citgo two weeks ago against former Miami congressman David Rivera for allegedly breaking a $50 million consulting contract with PDVSA. The company has also sought a U.S. court order blocking bondholders from exercising collateral rights over the state-owned refiner and invalidating $1.7 billion in debt.

Both lawsuits highlight the increasingly tight relationship between Guaidó and the U.S. Justice Department. As attorneys for the new Citgo board, under subpoena, sift through internal documents trying to get a handle on the company's legal vulnerabilities it's found common cause with prosecutors targeting vast corruption in Venezuela's bankrupt petroleum industry. To date, 28 individuals have been charged as part of the ongoing probe by prosecutors in Houston, Miami and Washington.

Among the many who have pleaded guilty is González, who was arrested arriving to Miami International Airport in 2018 on charges of paying $629,000 in bribes to the former general manager of Bariven, PDVSA’s procurement subsidiary. In pleading guilty to one count of conspiring to violate the Foreign Corrupt Practices Act, González also admitted to funneling kickbacks to officials at PDVSA and Citgo.

The latest lawsuit, reflecting the evidence presented in the criminal complaint against González, does not name the five Citgo officials who allegedly took bribes. But all of them were members of a special department charged with procurement efforts on behalf of PDVSA.

Official E, who according to the indictment was a senior executive from 2013 through November 2017 and whose duties included “overseeing all of Citgo's operations,” appears to have benefited the most, receiving from González original artwork, a flight on a private jet and an apartment to his liking in the Houston area after expressing displeasure with his corporate lodging.

Official E is José Pereira, the former acting president of Citgo, according to two people familiar with the federal investigation on the condition of anonymity to discuss the ongoing proceedings.

Pereira is one of the so-called “Citgo 6" who have been detained by Maduro's government since traveling together to Caracas around Thanksgiving 2017 for a meeting called by Pereira's predecessor, then Oil Minister Nelson Martinez, that ended up being a trap. They've since been charged in Venezuela with corruption stemming from a never executed plan to refinance some $4 billion in Citgo bonds by offering a 50% stake in the company as collateral.

All of the men were U.S. citizens except Pereira, who was a permanent resident. There's no indication that any of the other detained men were involved in the alleged acts of corruption described in the lawsuit or indictment against González. Martinez, who was also imprisoned, died in state custody in 2018.

Venezuela has owned Citgo since the 1980s. It has three refineries in Louisiana, Texas and Illinois in addition to a network of pipelines crisscrossing 23 states that provides around 5% of U.S. gasoline.

Guaidó and his allies took over Citgo’s boardroom shortly after the Trump administration recognized him as Venezuela's president in January 2019 and tightened sanctions on PDVSA and Maduro, barring Americans from doing business with either

The takeover of the U.S.' fifth-largest oil refiner was heralded as a major boost in the opposition's bid to remove Maduro. But it also made it potentially responsible for paying the company's — and Venezuela's — mounting pile of unpaid debts.

This month, the U.S. Supreme Court rejected an appeal by Guaido's attorneys to protect the refinery from seizure by a Canadian gold firm, Crystallex International Corp., which is trying to collect a $1.4 billion arbitration award stemming from Hugo Chavez's nationalization of its assets a decade earlier.