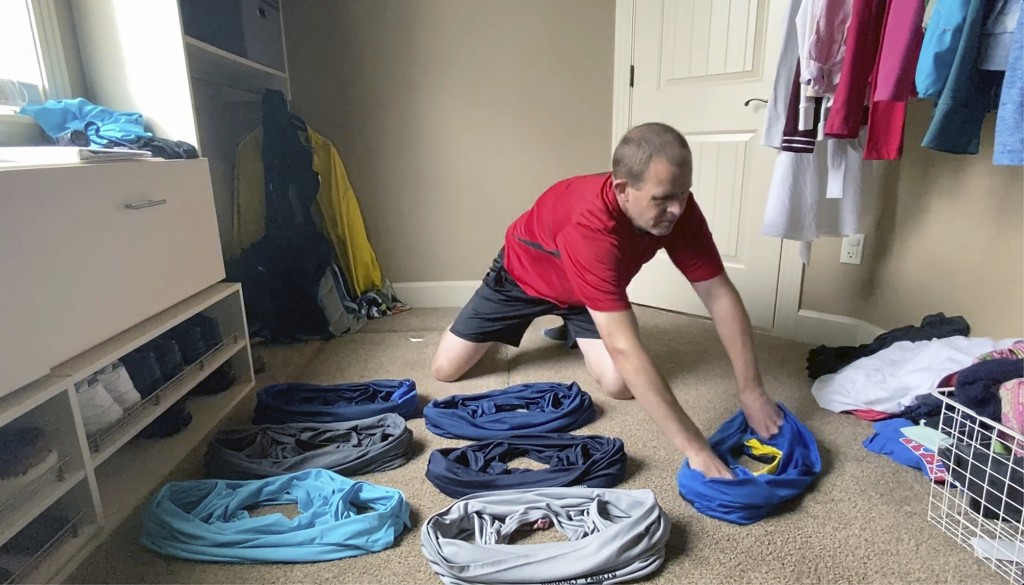 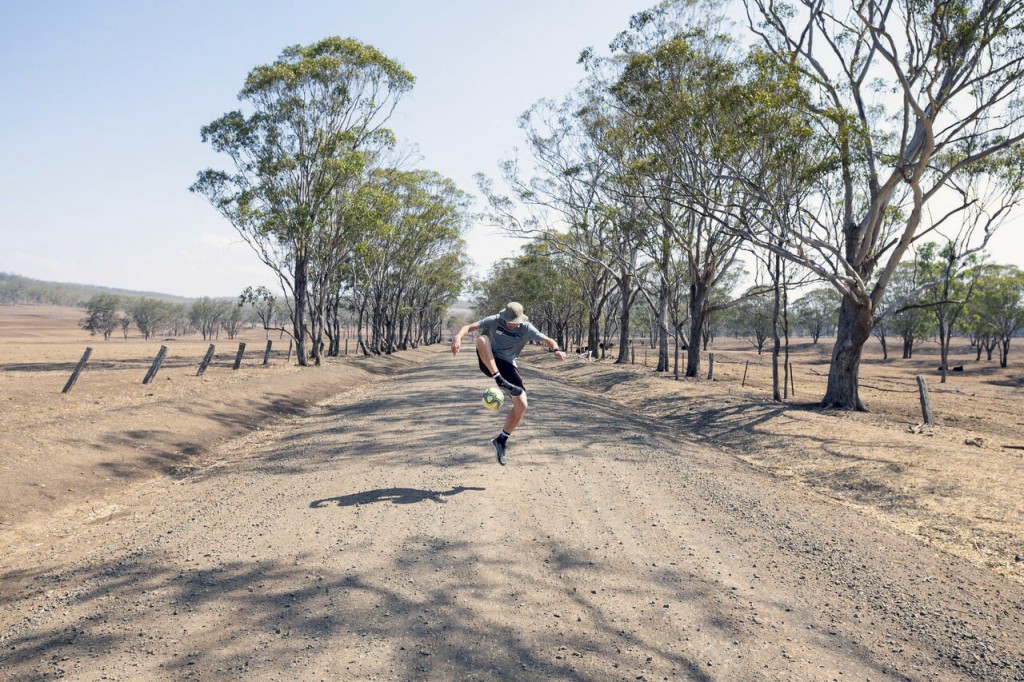 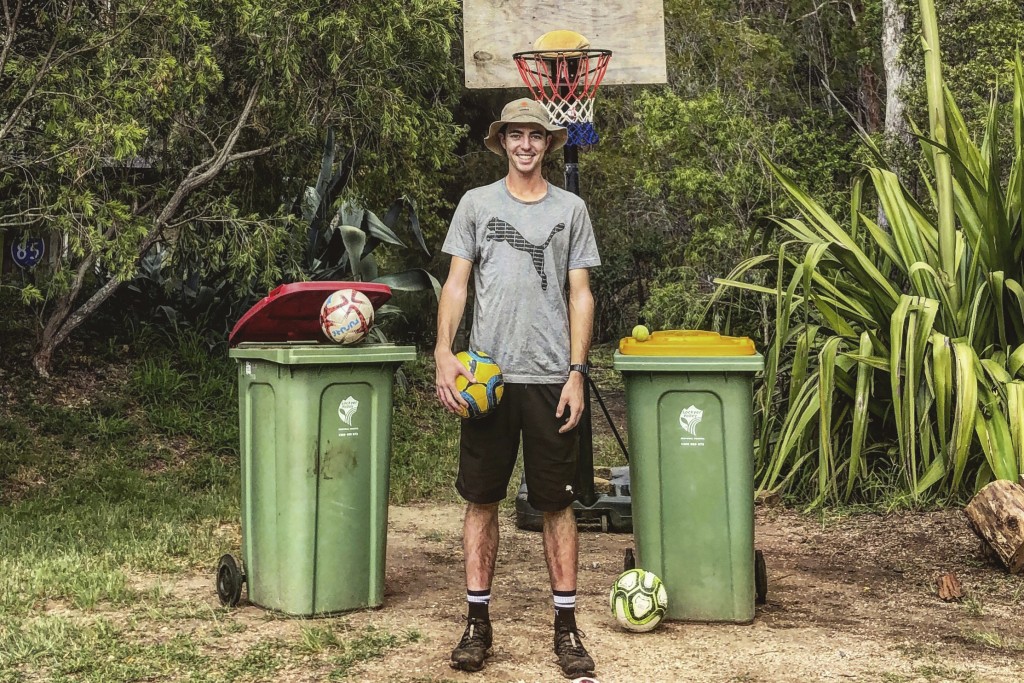 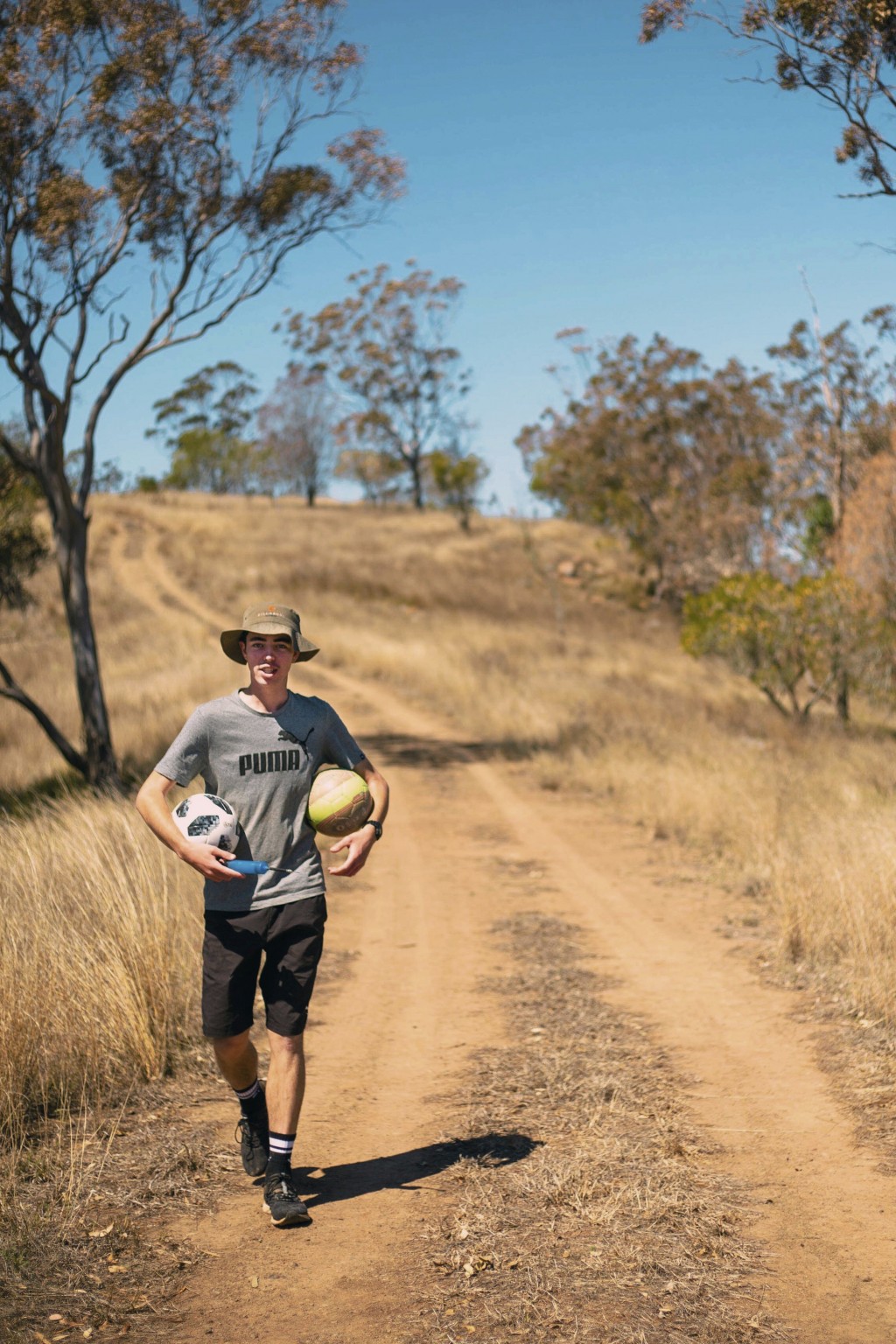 Both have the same title: world record holder.

From sock feats to fancy footwork using rolls of toilet paper, records are still being set even with many sports on hold due to the coronavirus pandemic. Guinness World Records receives about 1,000 applications each month from would-be record breakers throughout North America. The company has long been known as the keeper of accomplishments ranging from the fascinating (longest fingernails) to the far-out ( most body piercings ) and of course the “give-it-a-whirl” possibilities (walking on hands, anyone?).

But their recent online challenges have been soaring in popularity with many sheltering at home. Wind up as the top leapfrogger, pyramid can-stacker or one-handed, crisscross LEGO builder and, if adjudicated, earn the label: “Guinness World Records title holder."

“We’re inside, but we still want to be able to inspire creativity, lift people’s spirits and just continue to provide an outlet for people to learn about and explore world records,” records manager Chrissy Fernandez said.

The online challenges are designed to be performed with minimal equipment and in a way to adhere to stay-at-home mandates. There are also kid-friendly contests.

As for the book, who didn’t scroll through the pages growing up in search of records to possibly attempt? The Guinness database contains more than 50,000 unique marks. A sampling:

— The fastest hole of golf by an individual is listed at 1 minute, 29.62 seconds.

— The most basketball bounces in one minute: 656 (using two basketballs).

The notion of collecting intriguing records was put in motion by Sir Hugh Beaver in the 1950s when he was managing director of Guinness Brewery. As the story goes: He was attending a shooting party in Ireland when he and his companions began to squabble over Europe's fastest game bird. There was no quick way to solve the dispute.

He asked twins Norris and Ross McWhirter, who were fact-finding researchers, to compile a record book featuring topics that would help solve bar debates.

The first volume was published in 1955 and by 1964 a million copies had been sold. Later, a TV series was added.

Guinness also features a Hall of Fame. Among the inductees was Robert Wadlow, the world's tallest man who was measured at 8 feet, 11.1 inches (2.72 meters) in 1940. Another Hall of Famer is Lee Redmond, whose fingernails famously measured more than 28 feet (8.65 meters).

In a typical year, Guinness receives about 47,000 record inquiries from 178 countries. Of those, around 8,000 are approved.

David Rush of Boise, Idaho, recently became the record holder through the online challenge in the category of “fastest to put on 10 T-Shirts.” His winning time was 15.61 seconds. He practiced so much he bruised his wrist from knocking it against his head.

Rush is no stranger to world records. He already holds many marks, including most juggling catches on a unicycle while blindfolded (30), longest duration balancing a bicycle on his chin (6 minutes, 1.07 seconds) and most baseball bat spins in a minute (94).

“I loved watching the specials on TV and thumbing through the book occasionally,” said Rush, who’s a senior product manager at a technology company. “I was fascinated by it and would be like, ’Hey, I wish I could do that.'"

Jed Hockin is renowned for his soccer skills and trick-shot artistry. Last month, he set a record by juggling a roll of toilet paper with his foot as part of an online challenge. This was his fourth Guinness record.

Next on his radar: Most soccer (football) touches in an hour. The mark stands at 11,901.

“I am looking to break heaps more Guinness World Records,” Hockin wrote in an email from Toowoomba, Australia.

Then there's Saini, who proved lightning quick while putting on 10 different socks as he sat on the floor in his home in India. His strategy: Have fun with it.

"Amazing in the sense that it was not thought even in the dreams that on one fine morning I will be having such a prestigious title for exercising (a) tiny effort,” Saini wrote in an email.

His burst of speed with socks made him appreciate the quickness of Bolt all the more. The iconic sprinter from Jamaica lowered his 100 time to 9.58 at the 2009 world championships.

“We can’t imagine the all-out effort made by him," Saini wrote.

Since the COVID-19 outbreak, Guinness officials have noticed more record attempts from homes and gardens. They’ve received applications for records ranging from “most sticky notes stuck on the body in 30 seconds” to “tallest cotton plant” to “most jumping jacks in one minute.”

Fernandez is among the Guinness records managers tasked with authenticating world marks.

These days, records are corroborated online.

“We’re just adapting (record breaking) to this time,” Fernandez explained. “We want to keep people engaged and having fun because being inside can be a little boring.”