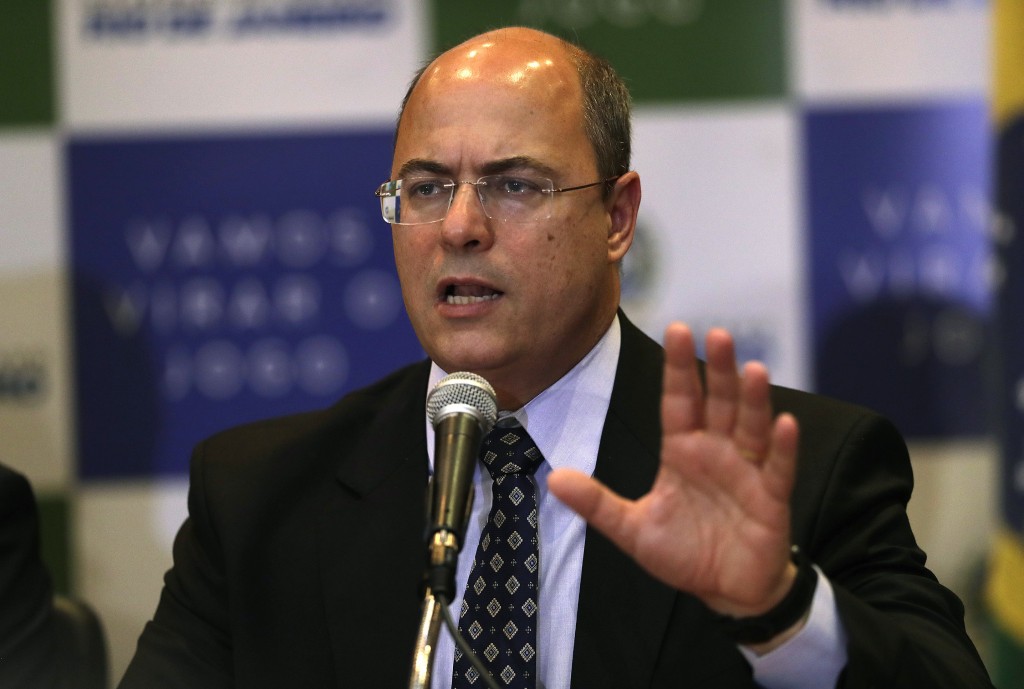 RIO DE JANEIRO (AP) — Brazil's Federal Police raided the official residence of Rio de Janeiro Gov. Wilson Witzel on Tuesday to carry out searches, part of an investigation into the embezzlement of public resources in the state’s response to the COVID-19 pandemic.

Police did not say whether Witzel, a former federal judge, was personally targeted by any of the 12 search and seizure warrants in Rio and Sao Paulo states.

Rio's state government did not immediately respond to messages sent to the press office requesting comment.

An ongoing investigation at the state level pointed to irregularities in the contracts awarded for the construction of emergency field hospitals in Rio, and also involved health officials, police said in a statement.

On May 14, federal prosecutors launched a separate operation looking at the state's COVID-19 response, serving 25 search and arrest warrants in Rio and neighboring Minas Gerais states.

Federal prosecutors said then that a group of businessmen had sought to take advantage of the new coronavirus pandemic and diverted some 3.95 million reais (over $725,000) in public resources through contracts for the construction of field hospitals.