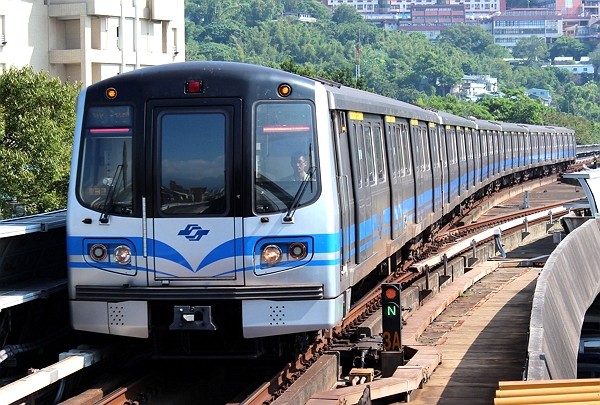 TAIPEI (Taiwan News) — Taipei Rapid Transit Corp. (TRTC), which operates the capital's MRT system, said Monday (May 26) that it registered a brutal NT$470 million (US$15.7 million) loss in revenue during the first four months of 2020 due to the pandemic.

During a meeting Taipei City Council meeting, TRTC Chairman Shen Chih-chang (沈志藏) pointed out that the coronavirus has put a considerable amount of pressure on the company and contributed to the significant drop in passengers. He said the daily average of passengers in 2019 was 2.1 million but that there have only been approximately 1.7 million people per day taking the MRT since January.

Shen noted that there was a NT$1.1 billion difference in revenue between the first four months of 2020 and the same period last year, adding that TRTC's subsidiary businesses have suffered from the economic devastation as well. He said the company has sent out its application for relief funds to the Taipei City Government and is hoping for a 50 percent reduction of rents for its stations, reported Liberty Times.

As a result of the social distancing guidelines and the high risk of coronavirus infections on public transportation, Taipei MRT has received 52 percent fewer passengers since mid-February. Meanwhile, there have been 40 percent fewer pedestrians and 25 percent fewer drivers, according to Apple's mobility trends report published in April.