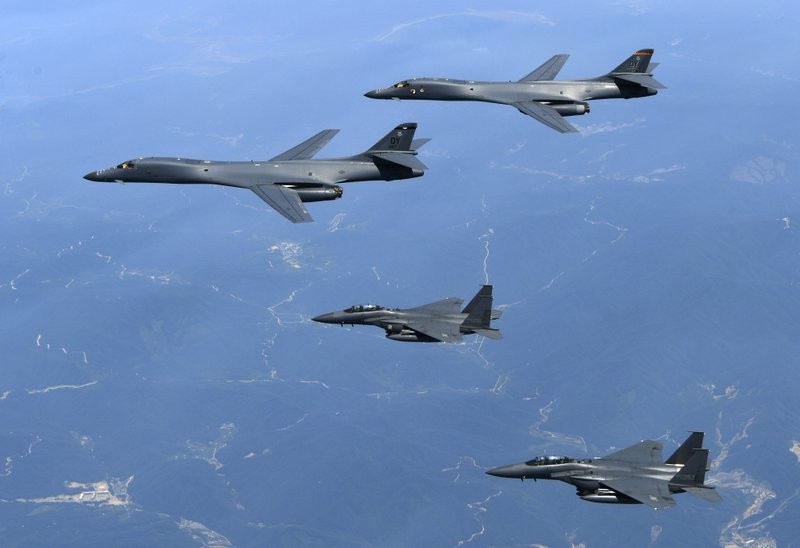 TAIPEI (Taiwan News) — Two B-1B bombers and a refueling aircraft from the United States Air Force flew past south Taiwan and close to Hong Kong Tuesday (May 26), according to Aircraft Spots.

The flights came as tension in the region has been increasing due to China’s announcement of a national security law for Hong Kong and the frequent passage of Chinese warplanes and Navy ships close to Taiwan.

The two bombers and the KC-135R tanker aircraft left Andersen Air Force Base in Guam on their way to the South China Sea, according to Aircraft Spots.

Cable station SETN speculated that the aircraft having flown near Hong Kong might be a signal to China over its handling of the former British territory.

China's proposed national security law has met with widespread indignation overseas and a resumption of protests within Hong Kong itself.