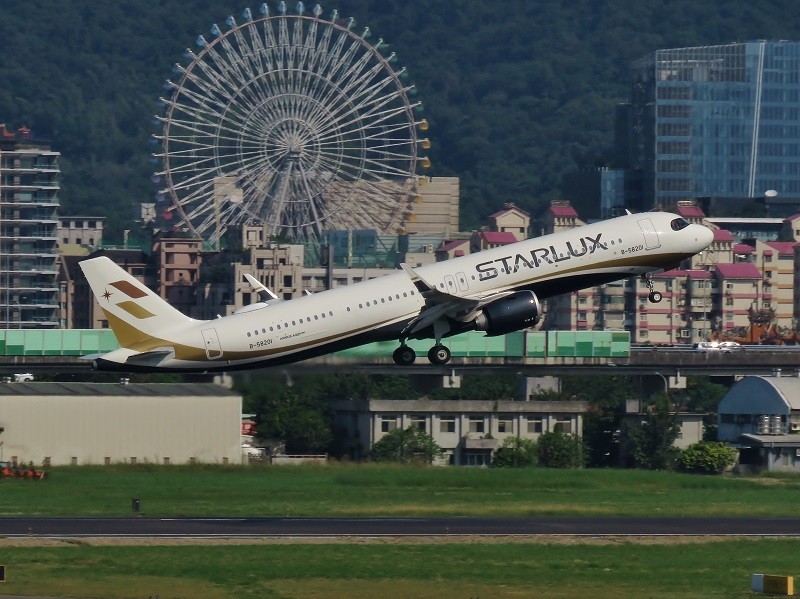 TAIPEI (Taiwan News) — Taiwan's Starlux Airlines said on Tuesday (May 26) that it has obtained approval from Japan's Ministry of Land, Infrastructure, Transport and Tourism (MLIT) to open a new flight route to Okinawa, which will be the airline's first Japanese destination, on July 1.

StarLux Spokesman Nieh Kuo-wei (聶國維) said the actual date of the first Okinawa flight will depend on how the COVID-19 pandemic pans out.

Starlux recently announced that its flights between Taipei and Macau are scheduled to resume on June 1, with flights every Tuesday, Friday, and Sunday. Flights from Taipei to Penang, Malaysia, will resume on June 11, with flights every Thursday. However, flights to Da Nang, Vietnam, will continue to be suspended until the Southeast Asian country reopens itself to tourism, the airline added.

In addition to resumption of previously established routes, Nieh said the airline will continue to open up new flight destinations.