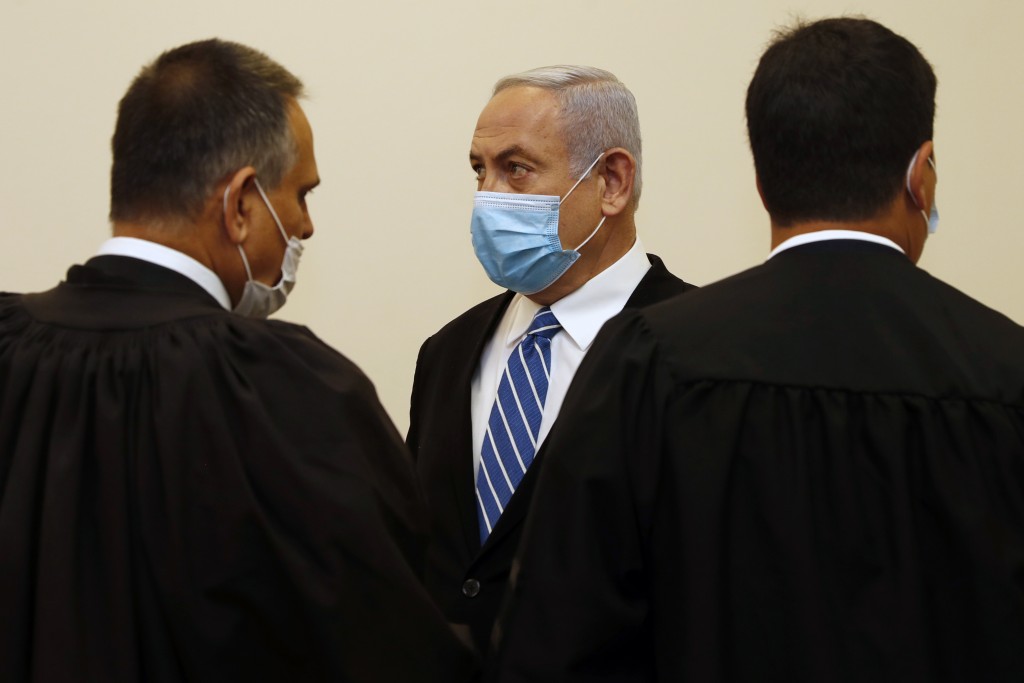 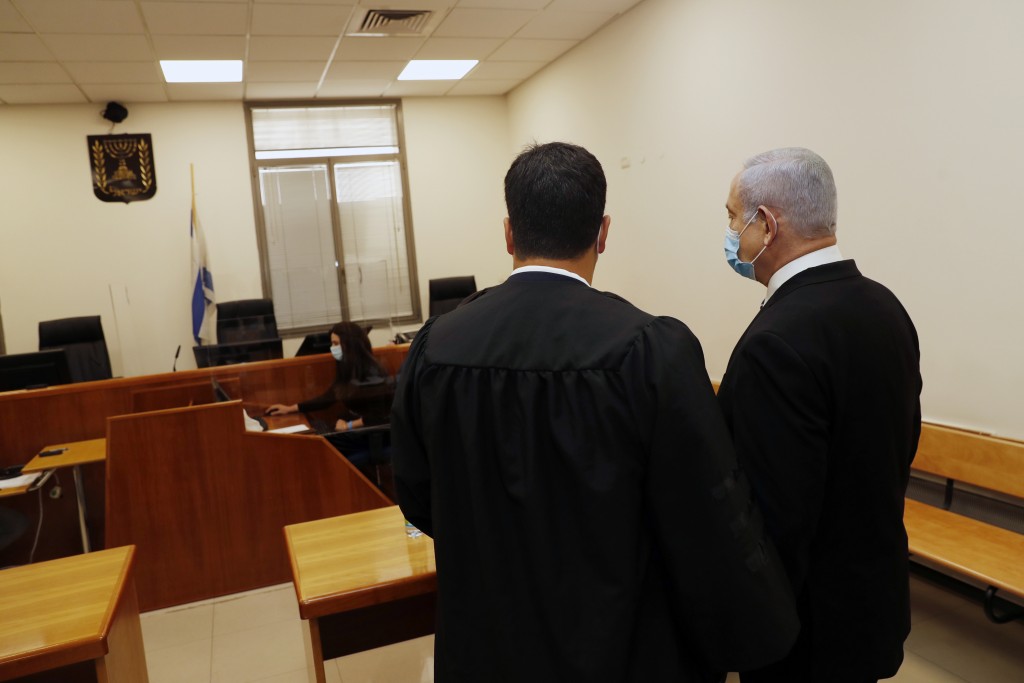 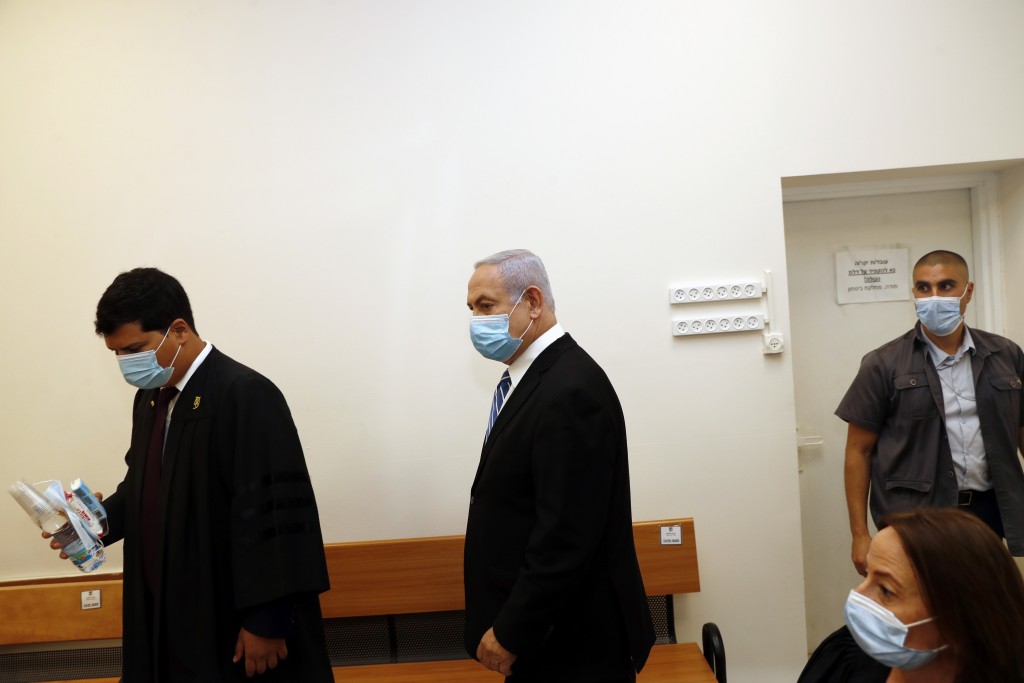 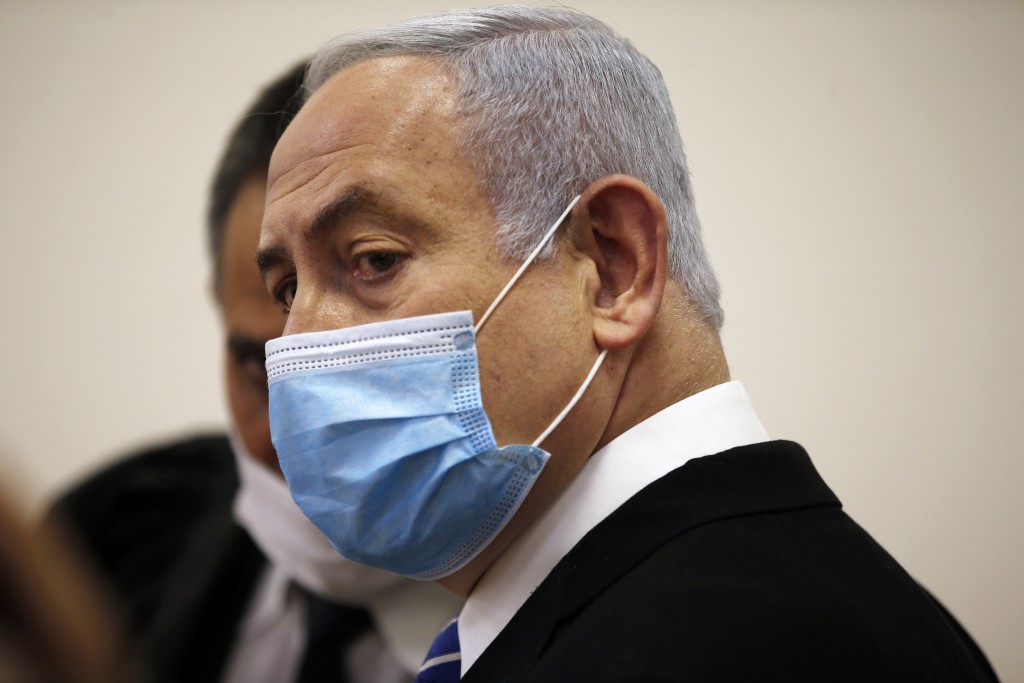 JERUSALEM (AP) — Israeli Prime Minister Benjamin Netanyahu on Monday pledged to annex parts of the occupied West Bank in the coming months, vowing to move ahead with the explosive plan despite a growing chorus of condemnations by key allies.

The Palestinians, with wide international backing, seek the entire West Bank as the heartland of a future independent state. Annexing large chunks of this territory would all but destroy the faint remaining hopes of a two-state solution.

In an apparent reference to the friendly administration of President Donald Trump, Netanyahu said Israel had a “historic opportunity” to redraw the Mideast map that could not be missed. Israeli media quoted him as saying he would act in July.

“This is an opportunity that we will not let pass,” he told members of his conservative Likud party. He added that the “historic opportunity” to annex the West Bank had never before occurred since Israel's founding in 1948.

The comments threatened to push Israel closer to a confrontation with Arab and European partners, and could deepen what is becoming a growing partisan divide over Israel in Washington.

Israel captured the West Bank in the 1967 Mideast war. It has settled nearly 500,000 Jewish settlers in the territory, but never formally claimed it as an Israeli territory due to stiff international opposition.

But the Trump administration has taken a much softer line toward Israeli settlements than its predecessors. Trump's Mideast team is dominated by advisers with close ties to the settlements, and his Mideast plan, unveiled in January, envisions leaving some 30% of the territory under permanent Israeli control while giving the Palestinians expanded autonomy in the rest of the area. The Palestinians have rejected the plan, saying it is unfairly biased toward Israel.

With Trump's re-election prospects uncertain this November, Israeli hard-liners have urged Netanyahu to move ahead with annexation quickly. The Israeli leader's new coalition deal includes an official clause allowing him to present his annexation plan to the government in July.

Israeli media quoted him as telling Likud members that “we have a target date for July and we don’t intend to change it.” The quote could not immediately be confirmed.

The plan has already exposed a partisan divide in Washington. Joe Biden, the presumptive Democratic nominee in the U.S. presidential elections, recently said that annexation would “choke off” hopes for a two-state solution. 18 Democratic senators warned in a letter this week that annexation could harm U.S.-Israeli ties.

The EU's foreign policy chief, Josep Borrell, has said annexation would violate international law and vowed to use “all our diplomatic capacities” to stop it.

Closer to home, the Palestinians last week cut off security ties — a valuable tool in a shared struggled against Islamic militants — with Israel to protest the annexation plan.

Saudi Arabia, an influential Arab country that maintains behind-the-scenes relations with Israel, announced its “rejection of the Israeli measures and plans to annex Palestinian lands.”

The Arab League has condemned it as a “war crime,” and both Jordan and Egypt — the only two Arab countries at peace with Israel — have harshly criticized it.

Netanyahu spoke a day after beginning his trial on corruption charges.

The prime minister launched a blistering tirade against the country's legal system when he arrived at court, accusing police, prosecutors and media of conspiring to oust him. As he spoke, hundreds of supporters cheered outside.

Speaking to Likud on Monday, Netanyahu said he was “very moved” by the support.

Critics have said his attacks on the justice system risk undermining the country's democratic foundations.