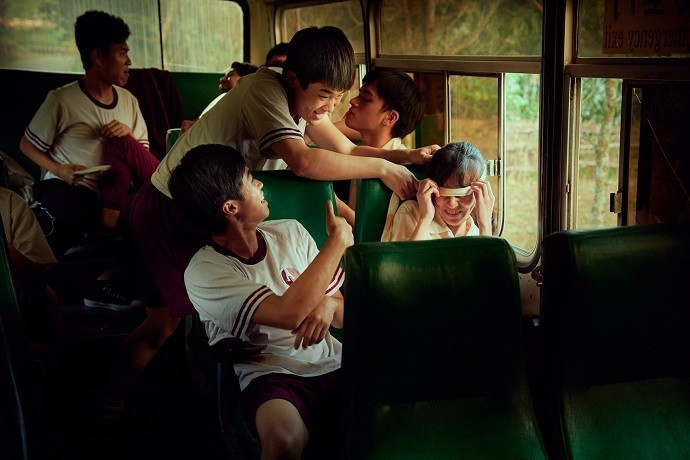 TAIPEI (Taiwan News) — The Taipei Film Festival will kick off from June 25 and last through July 11 as Taiwanese society slowly returns to normal from the COVID-19 pandemic.

With the curve flattened in Taiwan, cultural events are slowly coming back. The organizer of the Taipei Film Festival and Taipei Film Awards announced on Monday (May 25) that both the screenings and award ceremony will be held as scheduled, but with proper safety precautions in place.

“The health and safety of moviegoers and filmmakers remain our priority," said the organizer in a statement. Film festival participants will be asked to wear masks and have their temperatures taken before entering the venue. People buying tickets will have to disclose their real names, while seats will be arranged according to government social distancing rules, the organizer said.

Should a virus outbreak occur in Taiwan two weeks before the film festival starts or during the festival, the screenings and relevant events will be immediately called off. With regard to the film awards ceremony, foreign filmmakers will not be invited this year, and the winners of the International New Talent Competition will be announced virtually, said the organizer.

The film festival will open with Ko Chen-nien’s (柯貞年) first feature film “The Silent Forest,” a film that explores sexual assault on the campus. Speaking about the film she had worked on for two years, Ko said it's about a young deaf man and surviving cruel treatment.

The festival will wrap up by showing award-winning director Tsai Ming-liang’s (蔡明亮) latest film “Days.” The film was awarded the Teddy Award at the 70th Berlin International Film Festival earlier this year and was nominated for Best Feature Film, Best Director, and Best Actor at this year’s Taipei Film Awards.

“Days” follows the accidental encounter of two individuals whose lives are characterized by predictability and repetitiveness, according to the organizer. The film, shot with 46 cuts of long takes and zero dialogue, reflects Tsai’s long-term exploration of aesthetics.