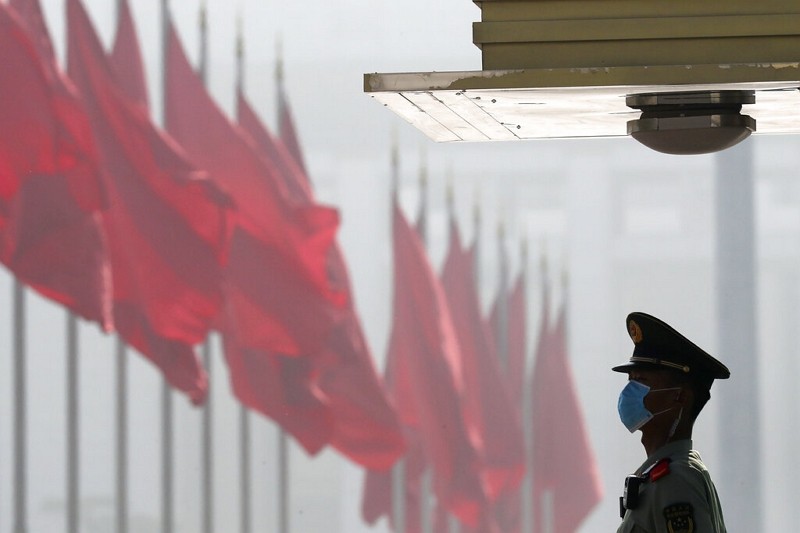 TAIPEI (Taiwan News) — China's maritime Silk Road project could be derailed by fallout from the coronavirus (COVID-19), which has inflicted both economic and political costs on the global powerhouse.

Port Darwin in Australia, the Port of Haifa in Israel, and the Hambantota Port in Sri Lanka — three strategically important ports China has sought to control — could all slip through its fingers as a result of the changing global landscape, according to the Indian publication TFIPOST.

The relationship between China and Australia hit a new low during the pandemic after Australia's Prime Minister Scott Morrison demanded an independent inquiry into the origins of the Wuhan virus. China has retaliated with a series of trade sanctions, including imposing barley tariffs and halting beef imports.

As ties deteriorate, voices are calling on the Australian government to take back Port Darwin, which was leased to China in 2015 for 99 years. The lease has drawn heavy criticism, as the port is Asia's gateway to Australia and because it could serve as a base for U.S. military operations.

China is also likely to encounter setbacks in its efforts to operate the Port of Haifa in Israel. The project, deemed a milestone for China's Belt and Road Initiative (BRI), will see the port run by Chinese state-owned company SIPG on a 25-year lease after its opening, slated for 2021.

Given the souring Sino-U.S. relations, Washington could ramp up pressure on the Middle Eastern country to further distance itself from Beijing, TFIPOST stated. Additionally, Israel may consider withdrawing from the deal over its own strained relations with China following the death of a Chinese ambassador in Israel earlier this month, which has triggered an investigation involving a special team from Beijing.

The Indian newspaper believes the losses of the Darwin and Haifa ports could trigger a domino effect, prompting Sri Lanka to review its agreement with China over the Hambantota project. The South Asian country was forced to hand over the port to China for 99 years after failing to repay loans stemming from China's "debt trap diplomacy."

Sri Lankan President Gotabaya Rajapaksa, who assumed power in November, has hinted at a desire to renegotiate with China over the controversial deal. 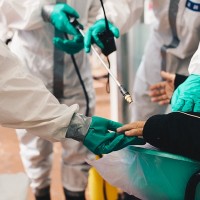