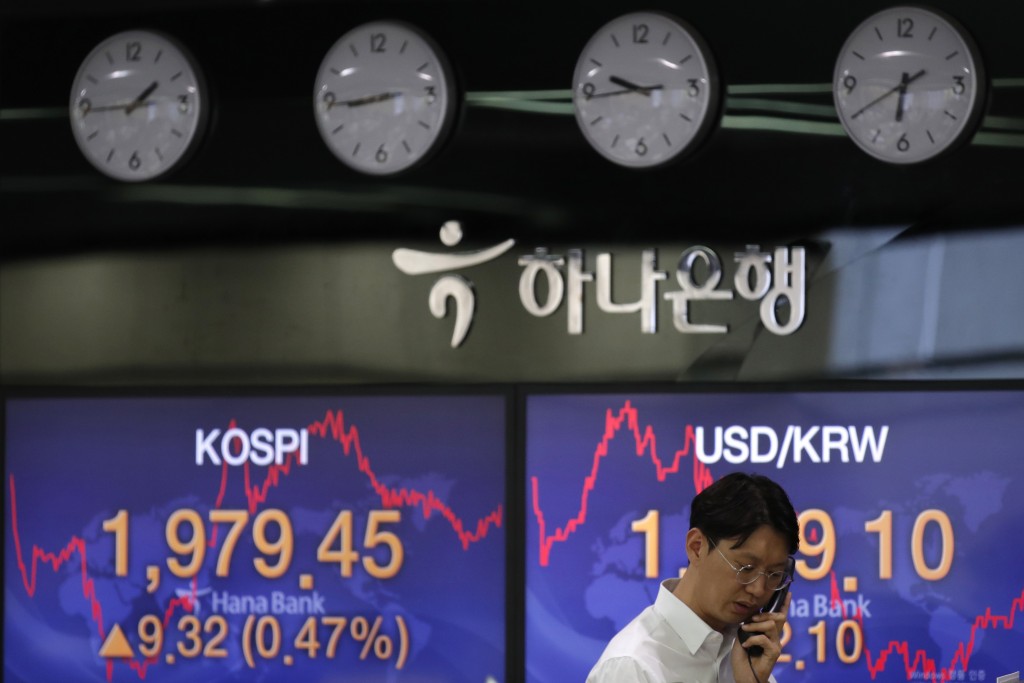 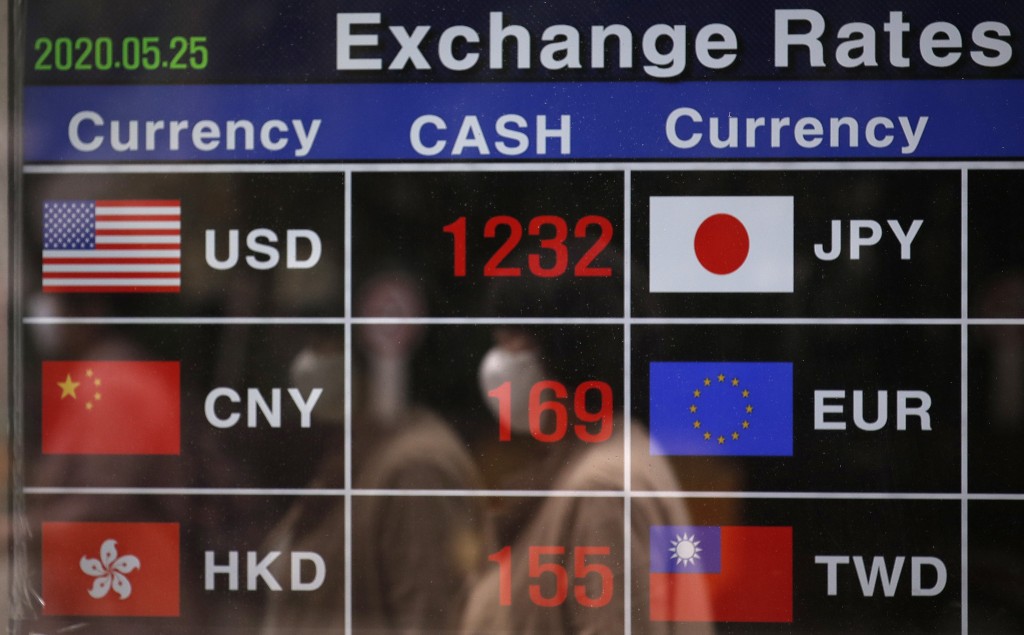 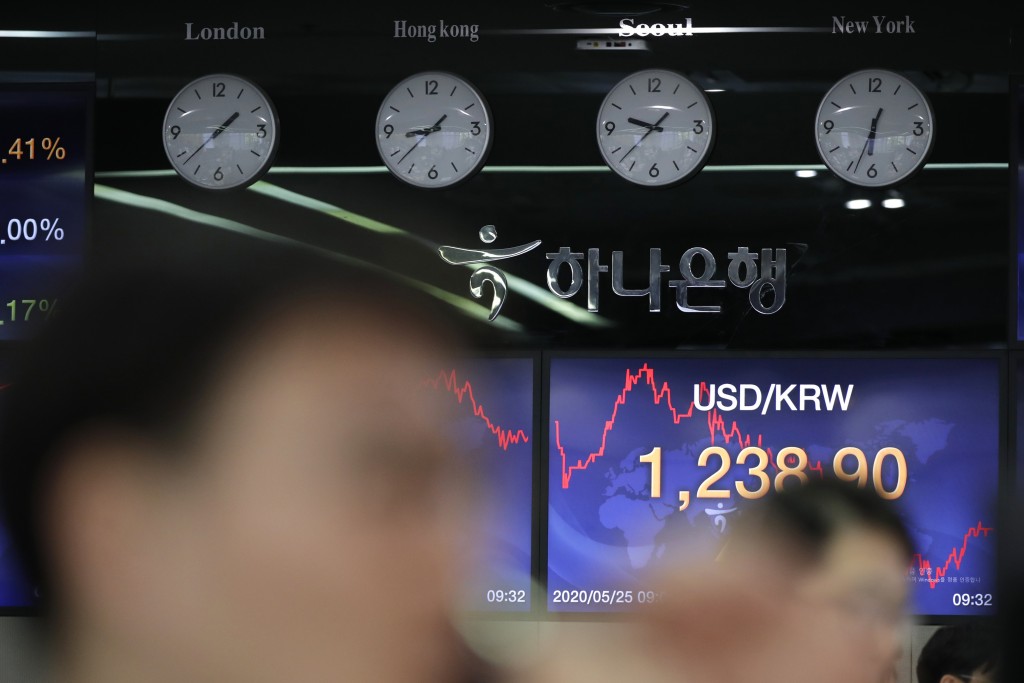 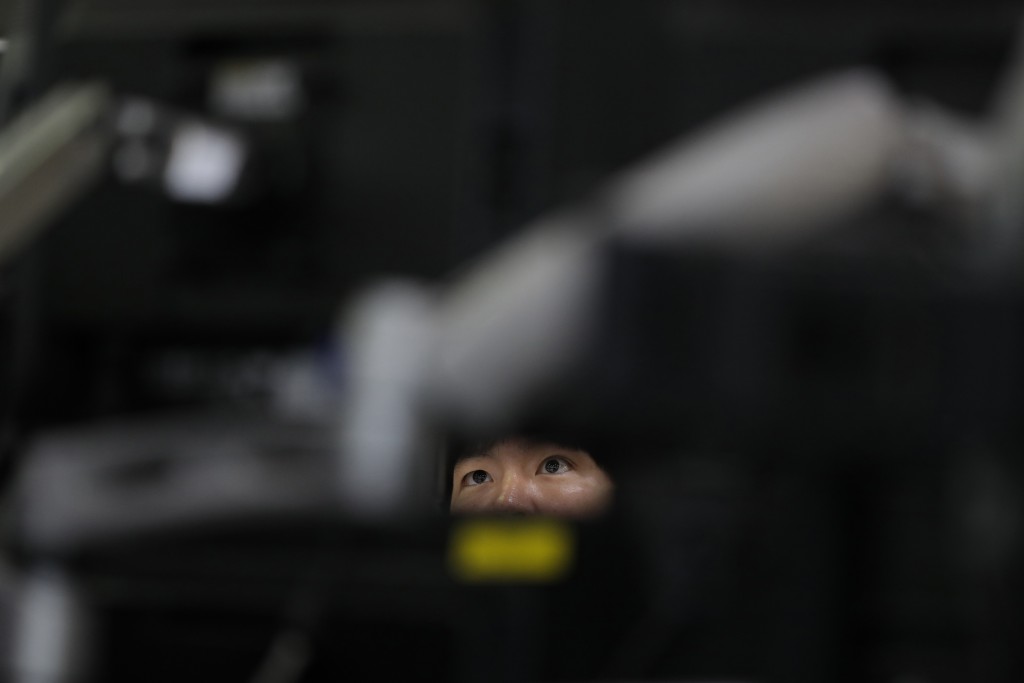 TOKYO (AP) — Asian shares are mostly higher, with Tokyo stocks gaining on expectations that a pandemic state of emergency will be lifted for all of Japan.

But shares fell in Hong Kong on Monday after police used tear gas to quell weekend protests over a proposed national security bill for the former British colony.

U.S. markets will be closed for Memorial Day.

The protests in Hong Kong in response to legislation presented to China's National People's Congress, which is now meeting in Beijing, were the largest in months despite bans on large gathering meant to prevent spreading the coronavirus.

The revival of sometimes violent pro-democracy protests that rocked the city for much of 2019 raises the likelihood of more tensions between Beijing and Washington over China's efforts to exert more control over the semi-autonomous territory.

“With more riots in the street amid the knockdown effects of COVID-19 and a possible exodus of jobs from the city's financial center, surely things will get much worse before better," Stephen Innes of AxiCorp said in a commentary.

Japan’s prime minister, Shinzo Abe, was expected to announce later Monday that the state of emergency imposed to fight the pandemic will end nationwide after a panel of experts approved the plan.

Japan has been gradually relaxing calls for people to stay home and for some businesses to stay closed as reports of confirmed cases of COVID-19 and related deaths have declined. Japan has reported about 820 deaths and more than 16,000 confirmed cases of the new coronavirus, relatively few compared to hard-hit nations like the U.S.

The prime minister's announcement is set to come after markets close, but the move is already being factored in. Some department stores and restaurants have already reopened, including in Tokyo, where the emergency is technically still in place.

Although people are wearing masks and having their temperatures taken at the doors of some public places, fears persist that a resumption of normal economic activity and fewer social distancing precautions will bring on a resurgence of infections.

Fresh hopes for a U.S. economic recovery in the second half of the year and optimism about a potential vaccine for COVID-19 helped spur stocks higher for much of the week. Investors are betting, despite concerns over the risks of reigniting outbreaks of the virus, that the economy and corporate profits will begin to recover from the pandemic as the U.S. and countries around the world slowly open up again.

Crude oil started the year at about $60 a barrel and then plummeted as demand sank due to widespread travel and business shutdowns related to the coronavirus.