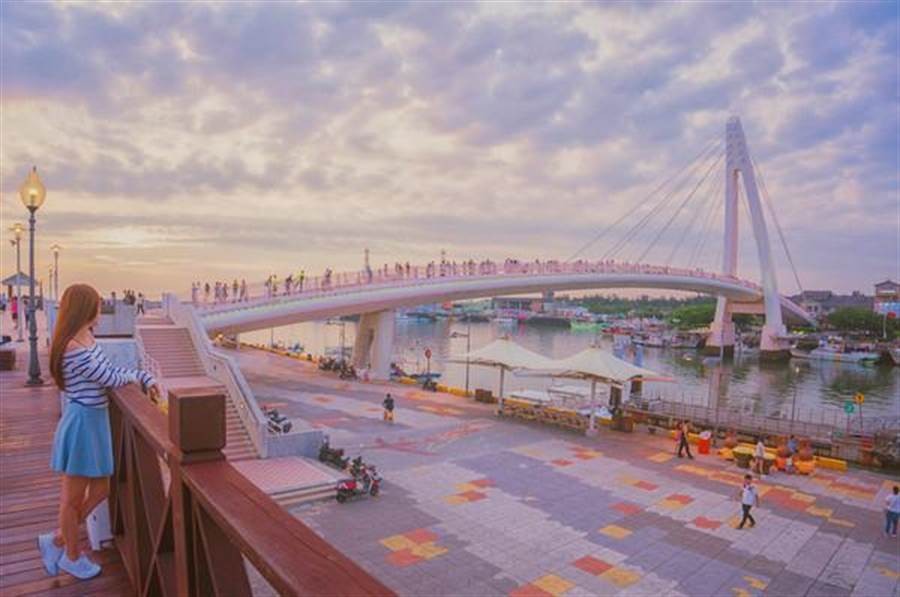 TAIPEI (Taiwan News) — Hongkongers were the largest group of foreigners purchasing land and buildings in Taiwan last year as many seek to immigrate to the country amid Beijing's violent crackdown on pro-democracy protesters.

According to the Ministry of the Interior (MOI), Hong Kong citizens purchased more than 10,000 ping (a ping equals 3.3 square meters) of land in 2019, an amount more than half the size of Huashan 1914 Creative Park, reported Liberty Times. In addition, they purchased more than 50,000 ping in building area, the equivalent to two-fifths of Taipei 101.

Last year, Hongkongers led the pack among foreigners purchasing real estate in Taiwan, with 11,200 ping of land purchased, based on MOI data. In second place was the British Virgin Islands at 3,102 ping, followed by Belize at 2,210 ping, Malaysia at 1,358, and the U.S. rounding out the top five at 1,185 ping.

As for building area, Hongkongers also purchased the most at 48,000 ping. In second place was the Cayman Islands at approximately 20,000 ping, followed by the British Virgin Islands at nearly 9,600 ping, the U.S. at around 8,000 ping, and Malaysia at over 5,300 ping.

According to statistics by Taiwan Realty (台灣房屋), Hong Kong people are buying property in New Taipei City and Taoyuan the most. The reasons given for their selecting these areas include access to the Taoyuan Airport MRT and Taiwan High-Speed Rail.

The districts most favored by Hongkongers in New Taipei City are Tamsui and Linkou, according to Taiwan Realty. In 2019, as the anti-extradition bill protests raged in Hong Kong, the number of Hong Kong citizens emigrating to Taiwan surged by 28 percent.

On May 21, Google searches for the word "immigration" and "Taiwan" spiked immediately after the Chinese government announced a new national security law for Hong Kong. 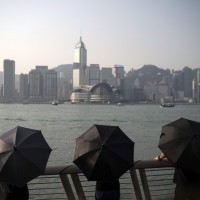 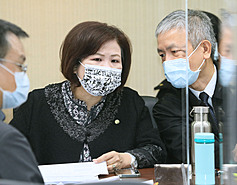 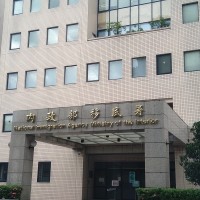