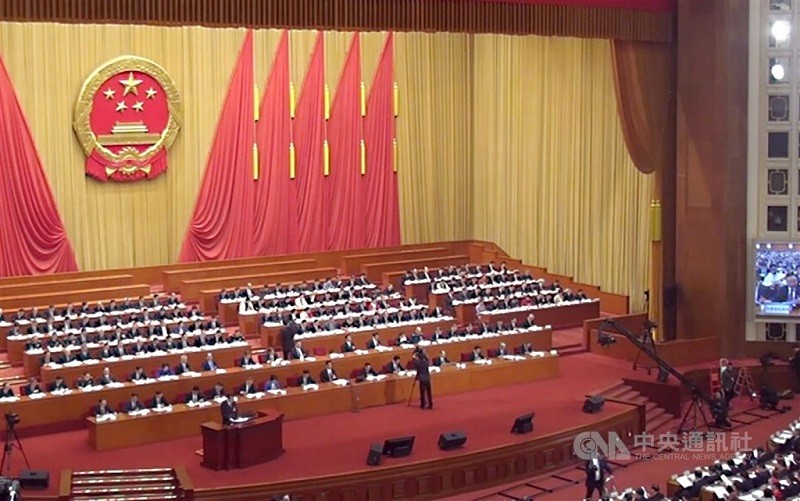 Taiwan's National Immigration Agency (NIA) has strengthened its screening of entry permit applications by Chinese nationals affiliated with the Communist Party of China (CPC) over the past year to make sure they do not visit for the purposes of political propaganda, the agency said Sunday.

The NIA in 2019 denied a total of 3,742 entry applications made by Chinese nationals who were found to be associated either with the CPC, its military, administrative, or political bodies, an NIA official told CNA.

The number represents a 7.18 percent in denial rate among 52,144 applications in 2019, which represents a 72 percent increase in rejection rate, or 1,567 more rejections, compared with the number in 2018, according to the NIA official.

Without elaborating on the reasons for the rejections, the official said that beefing up the entry application screening is designed to prevent Chinese nationals from visiting Taiwan for the purpose of infiltrating the country.

According to Taiwan's law, all Chinese nationals who wish to visit Taiwan have to apply for an entry permit to the NIA.

For national security reasons, the NIA has for years been working with the National Security Bureau and the Mainland Affairs Council to screen such applications by Chinese people who are associated with the CPC, the Chinese government or its military, according to the official.

For those who are granted permission to visit Taiwan, the NIA official said the agency will also send agents to interview them during their time in the country to make sure they are not undertaking any work that is inconsistent with the purpose of their visit.

Those who are found violating the terms of their stays in Taiwan, including making public comments regarding Taiwan that are deemed "inappropriate" by government authorities, will be barred from entering the country again for a certain period of time, the official added.