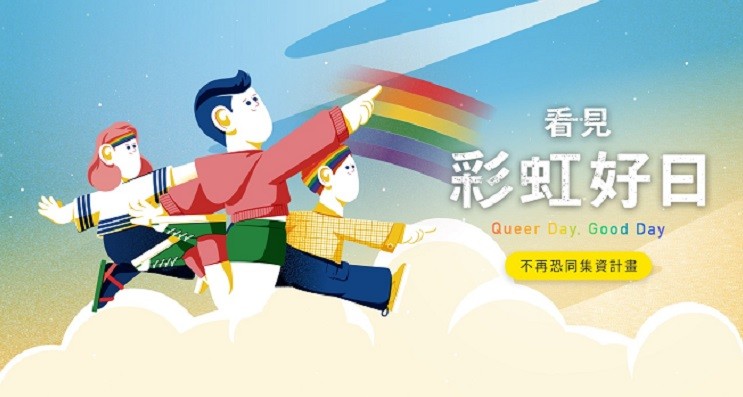 Saturday (May 24) marked the first anniversary of Taiwan's legalization of same-sex marriage. Over 4,000 couples have already registered for marriage licenses in the country.

Despite this, prejudice against the LGBT community still lingers, Equallove said. One recent survey shows around 30 percent of Taiwanese consider homosexuality unacceptable — a view more common among those over the age of 35.

Equallove hopes to focus its energy on legislation, political participation, sociological studies, and cooperation with other sexual minority rights groups in Asia to help bring about true equality in the region. The group will urge the passage of laws related to Taiwanese same-sex couples' rights to adoption, assisted reproduction, and marriage with foreign nationals whose countries do not grant same-sex marriage rights to their citizens.

To amplify the influence of the LGBT community in politics, Equallove plans to establish a network of local legislators who support gender equality while also launching workshops to encourage more sexual minorities to become politicians.

As Taiwan was the first country in Asia to legalize same-sex marriage, Equallove has expressed an interest in sharing Taiwan's experience with LGBT groups elsewhere on the continent, such as Japan, South Korea, Hong Kong, and Thailand. An international conference will be held in 2021 to advance further sexual equality in these areas.