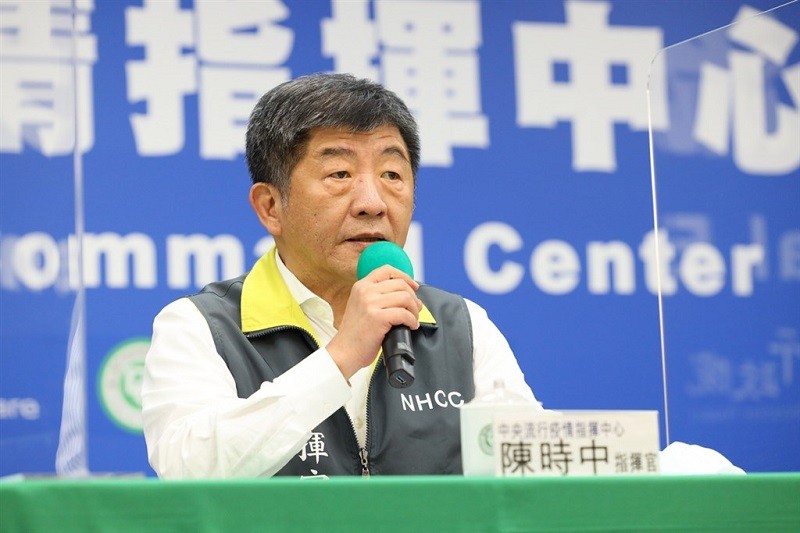 As of Sunday, a total of 441 confirmed cases have been reported in Taiwan, of which 350 were imported from other countries and 55 were domestically transmitted. The other 36 cases resulted from a cluster infection aboard a Navy Goodwill Fleet vessel that returned April 9 from a mission to Palau.

Of the confirmed cases, 7 patients have died and 414 have been released from isolation. The rest are being isolated for treatment, according to the CECC. 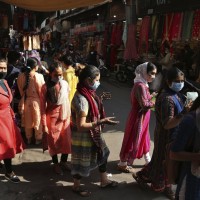 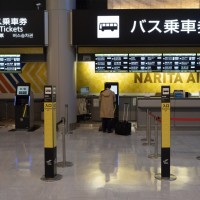 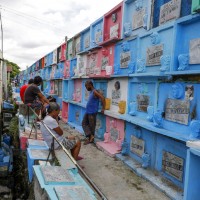 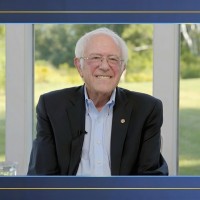