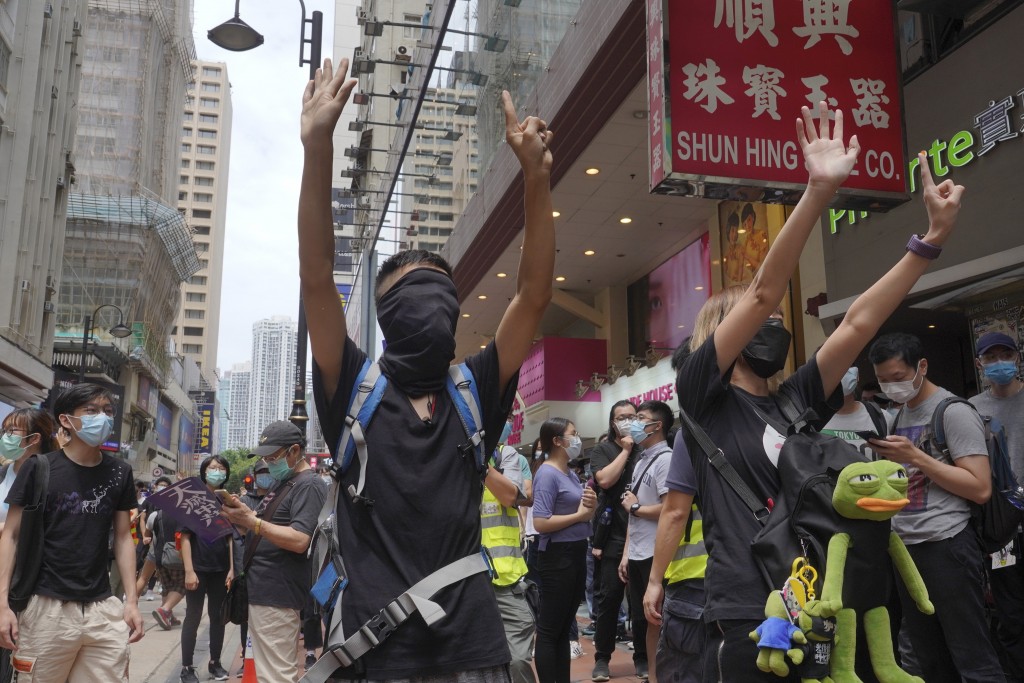 Taipei (Taiwan News) — After Beijing's proposal for a new national security law for Hong Kong wreaked havoc in the semi-autonomous region of China, Hongkongers have rallied once again, calling for Beijing to keep its hands off the city's freedom and democracy.

On Saturday (May 23), protesters gathered in the New Jade Shopping Arcade in Chai Wan for their "Sing with You" assembly. Besides placards bearing the "five demands" that have become a mainstay of protests, signs opposing the new national security law were also visible. The police, though heavily deployed in the area, charge protesters with breaking the coronavirus prevention measures this time, nor did they disperse the rally, Apple Daily reported.

Wary of an aggressive demonstration, riot police were on patrol around China's liaison office in Hong Kong Saturday, setting up iron railings at its entrance. Armored cars were also present, according to RFA.

"This is obviously targeted at our democratic goals for the legislative majority in September and at all the anti-government protests," said legislator Claudia Mo. "[China is] practically telling the rest of the world that in Hong Kong they can do whatever they want at whatever cost. 'One country' comes first and 'two systems' are nothing."

Civic Party legislator Tanya Chan also expressed her hope that Hongkongers will stand tall and cast their votes this September in the Legislative Council elections despite uncertainty over Beijing's interference. "We need to show the world that we really treasure our freedom and rights," Chan said.

With the NPC to vote on the proposal on Thursday (May 28), Hong Kong's Civil Human Rights Front urged people to take to the streets Sunday to fight back against Bejing's decision to foreclose on the city's autonomy. At the time of publication, people were seen congregating in Causeway Bay in preparation for another massive demonstration. 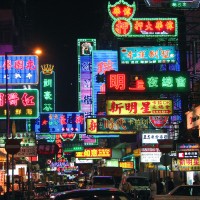