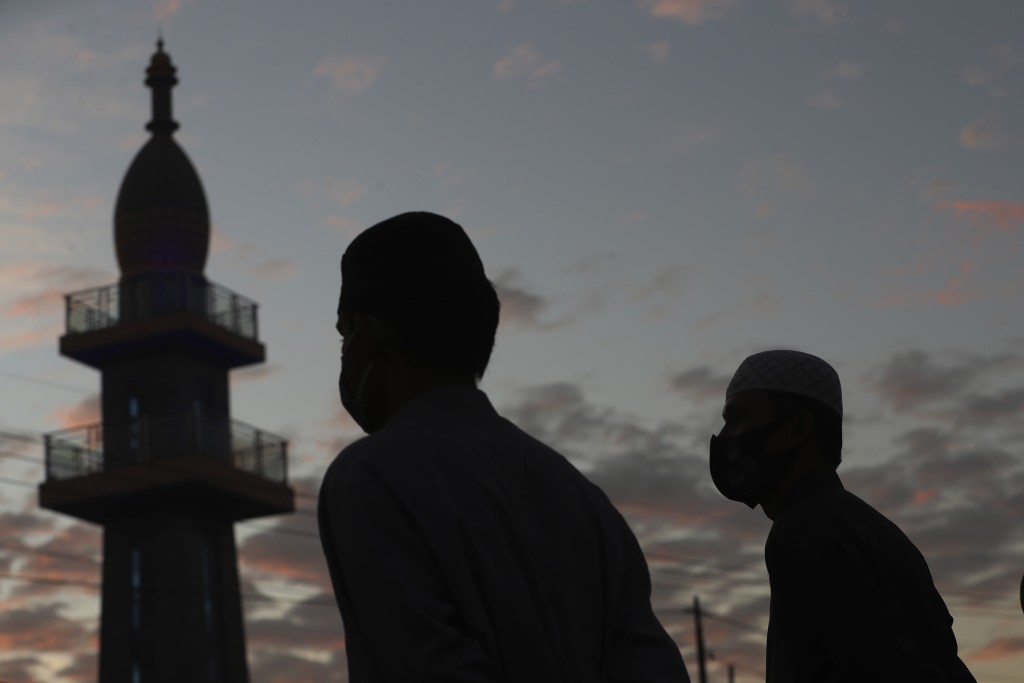 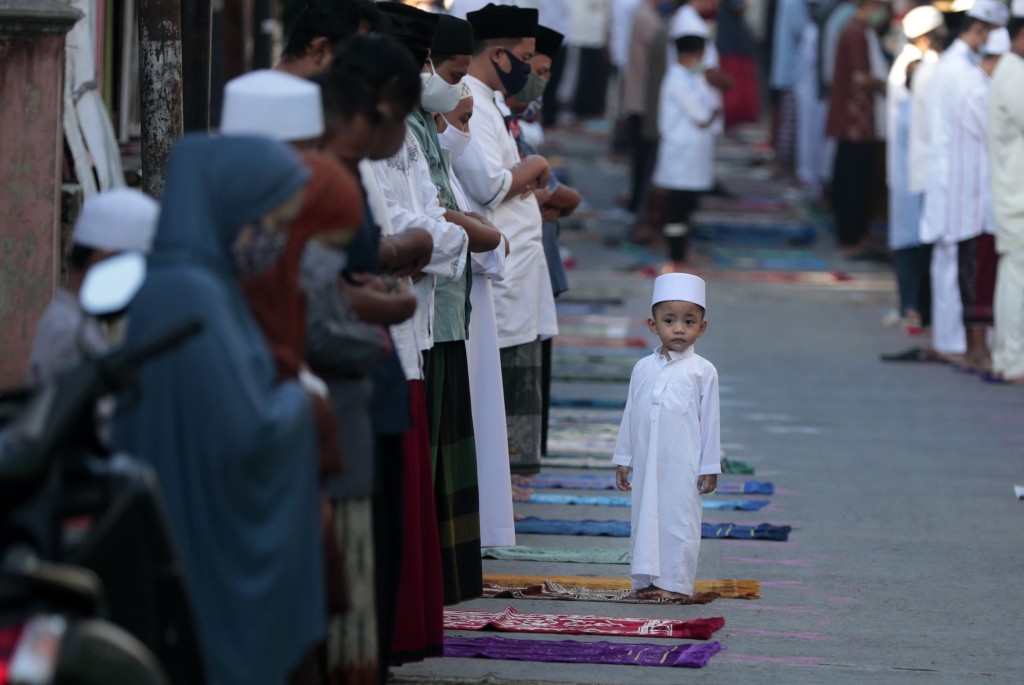 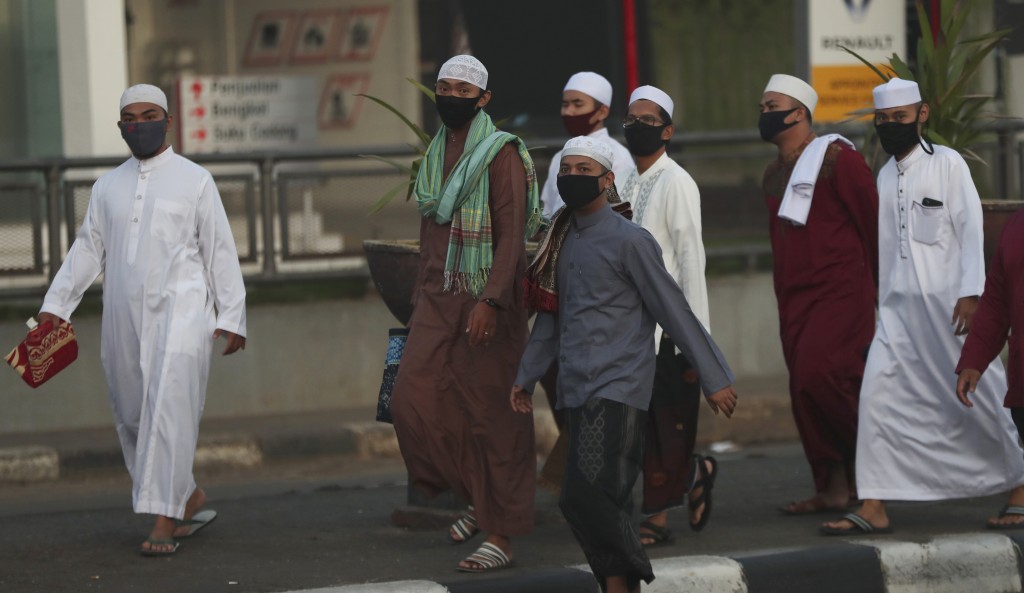 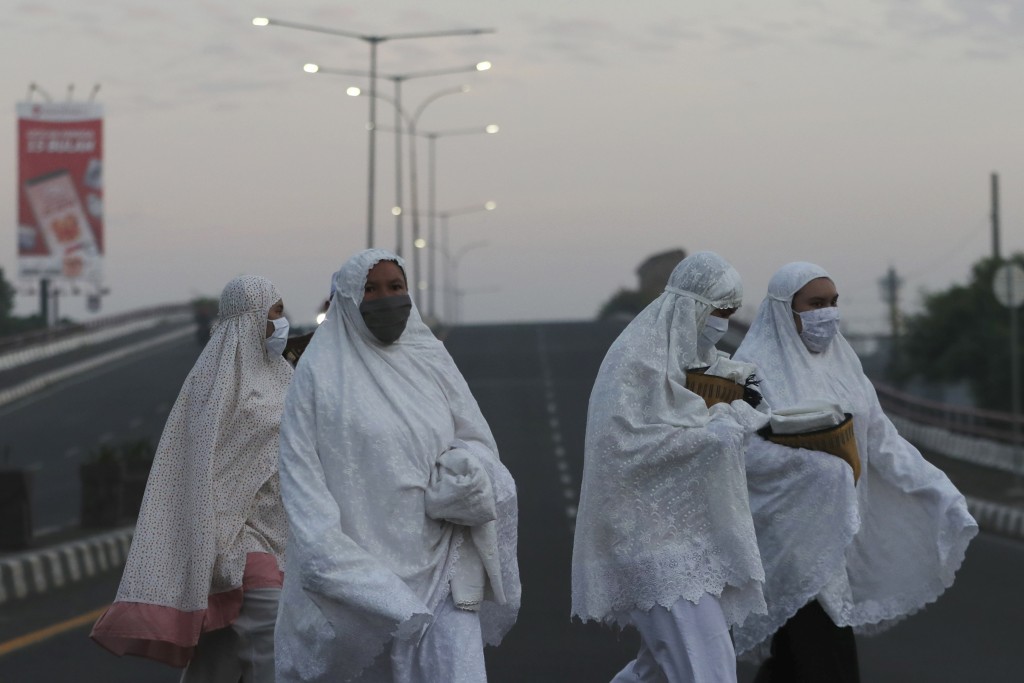 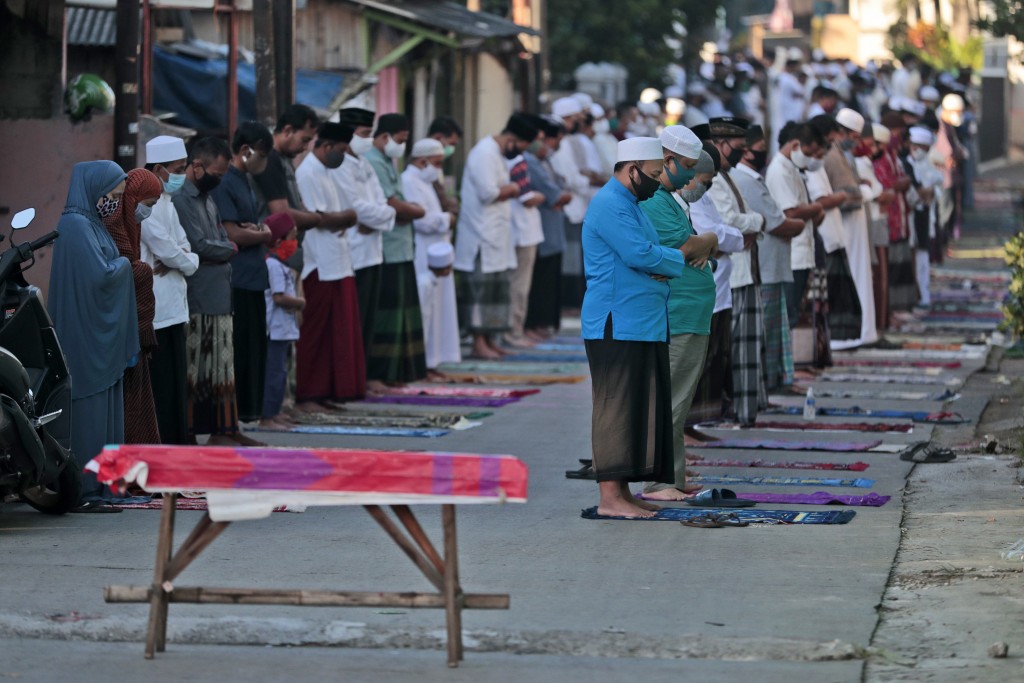 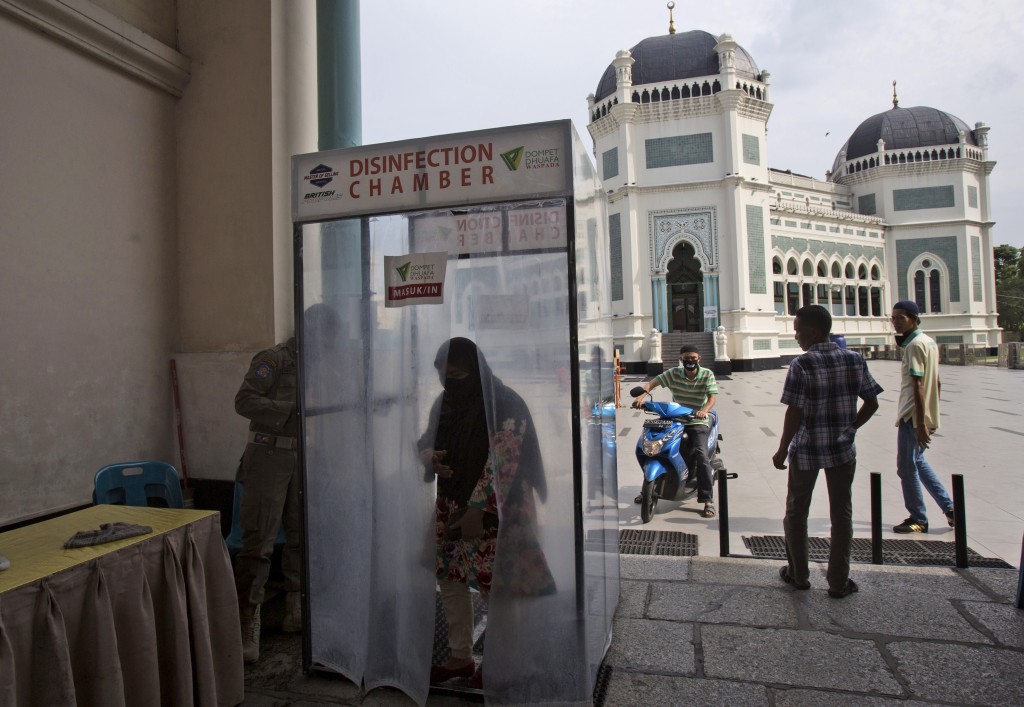 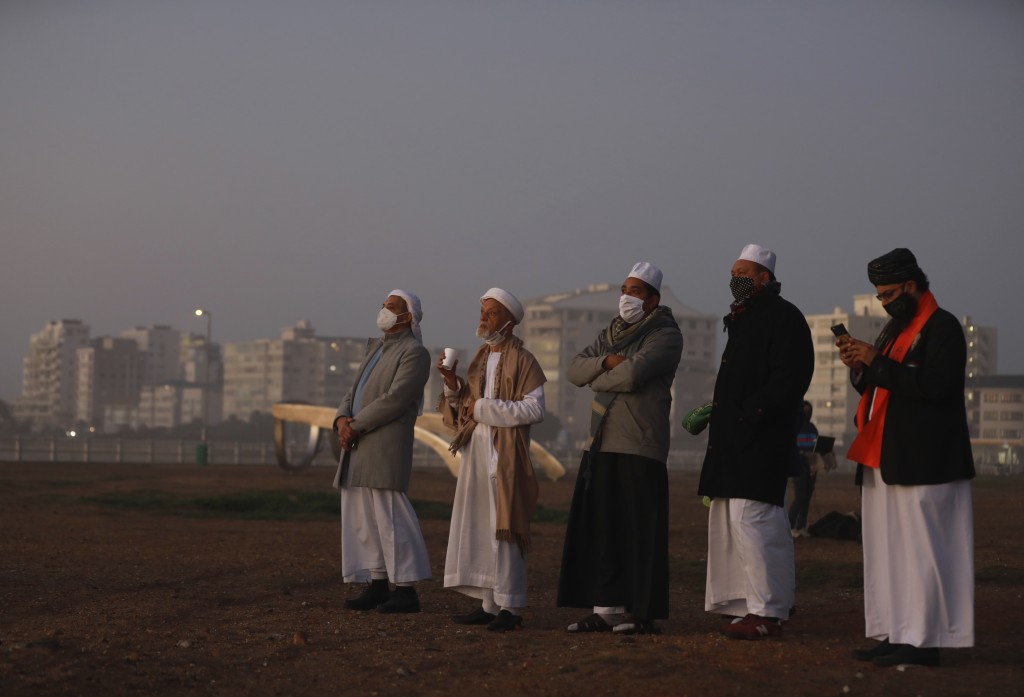 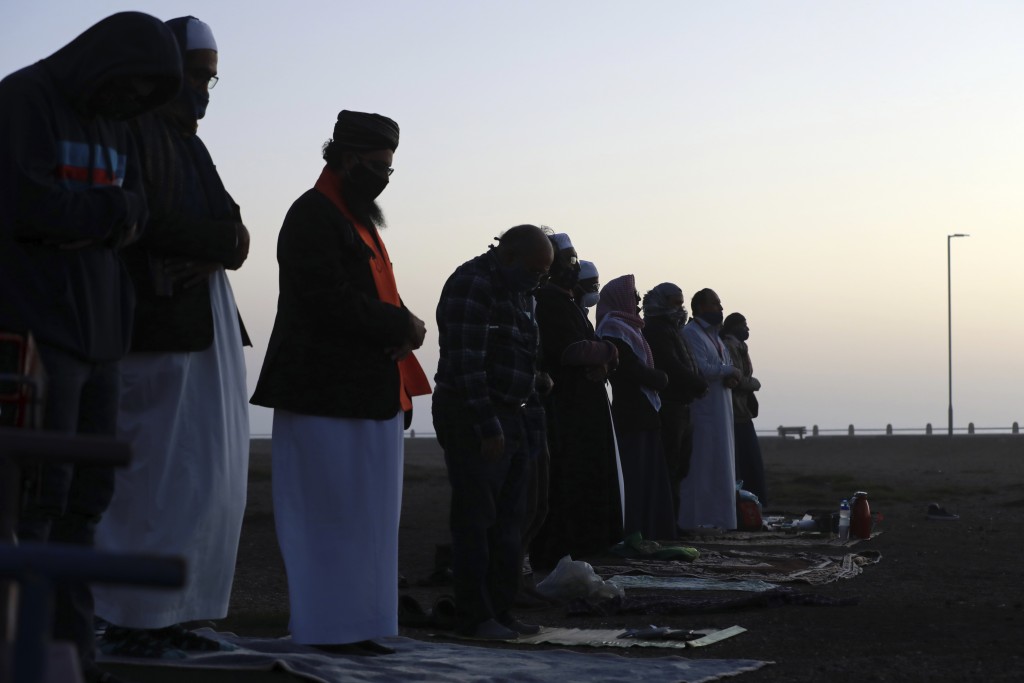 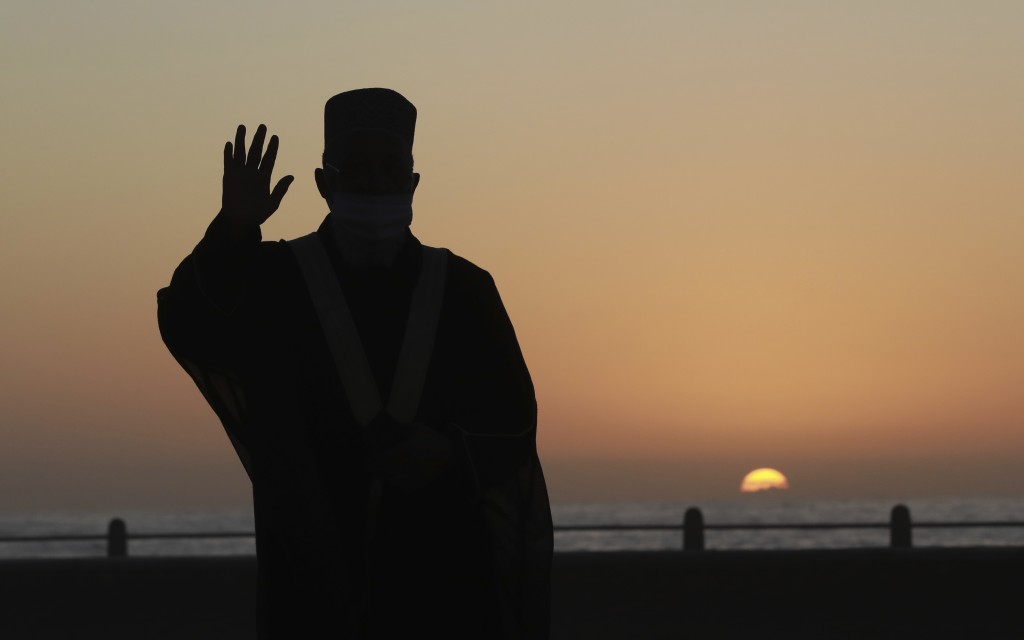 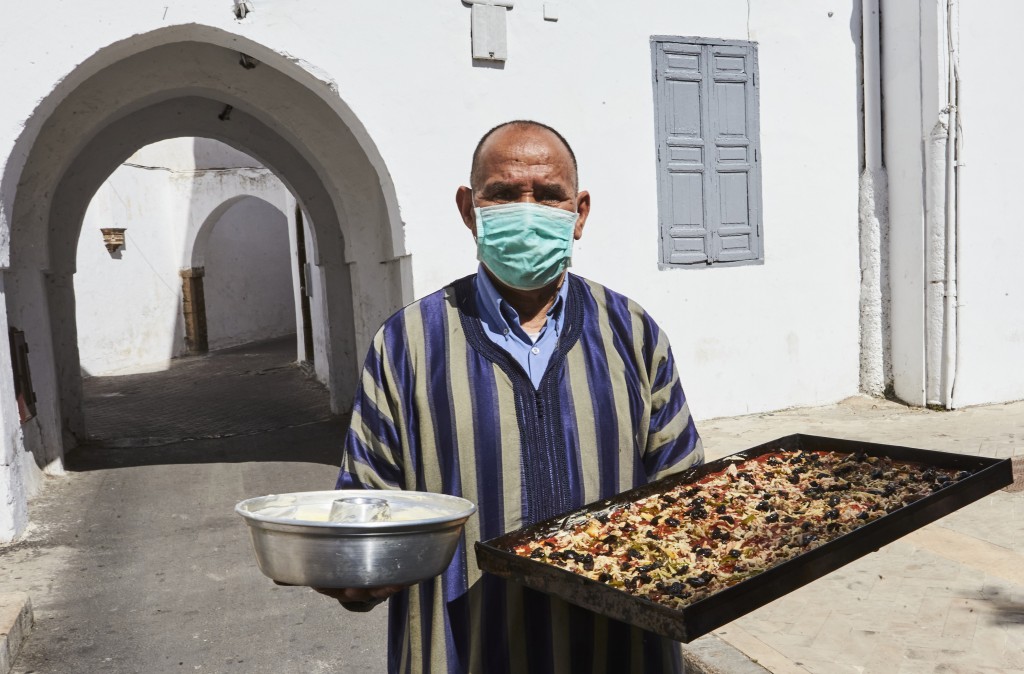 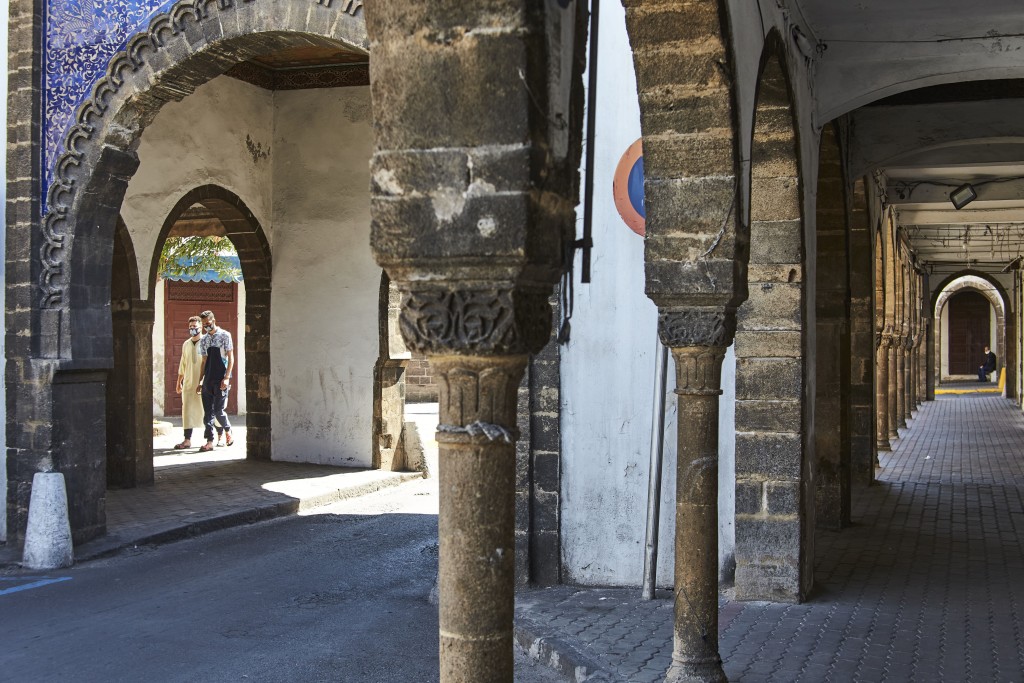 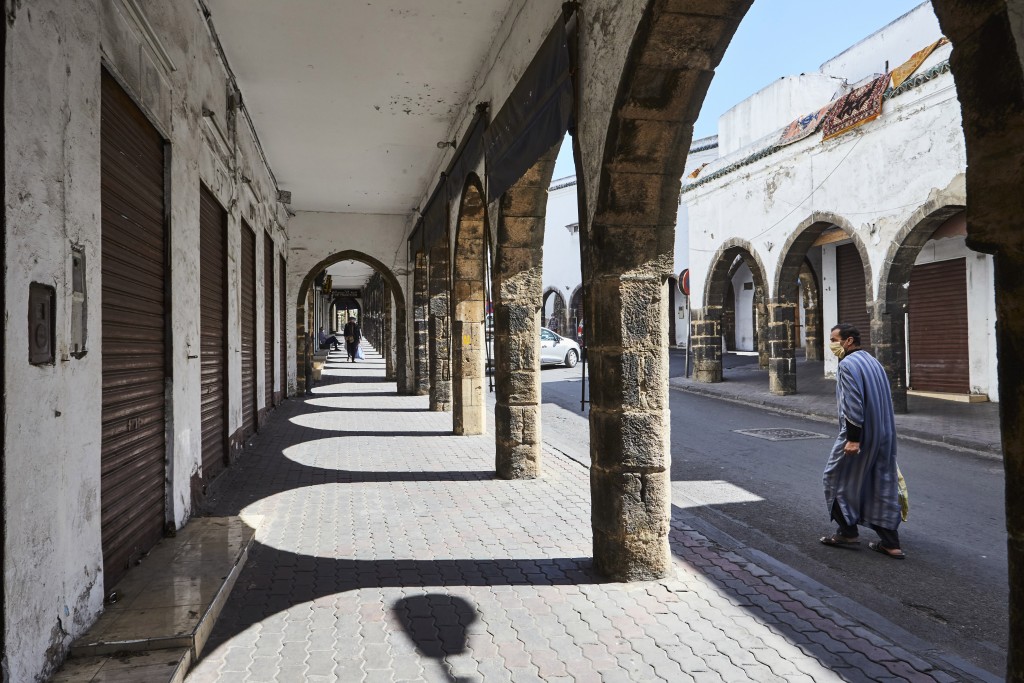 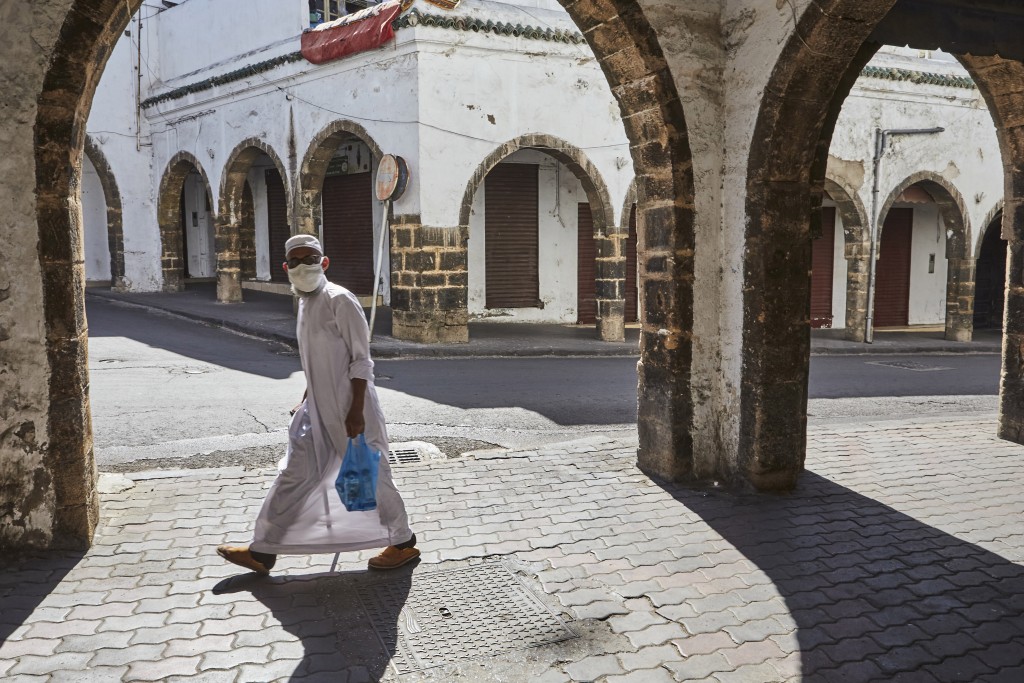 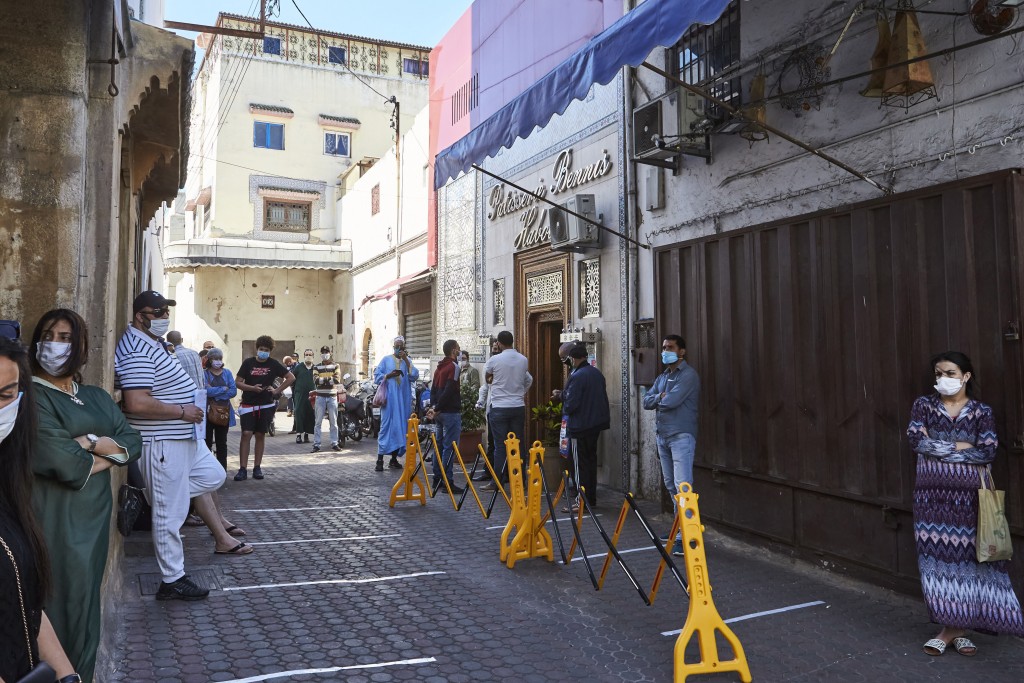 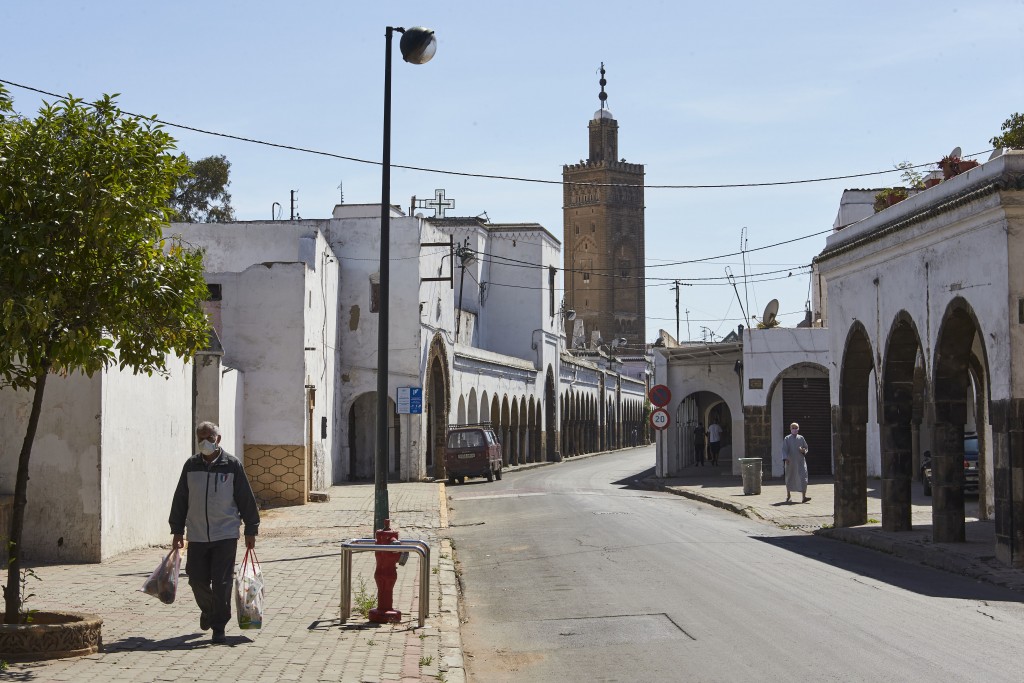 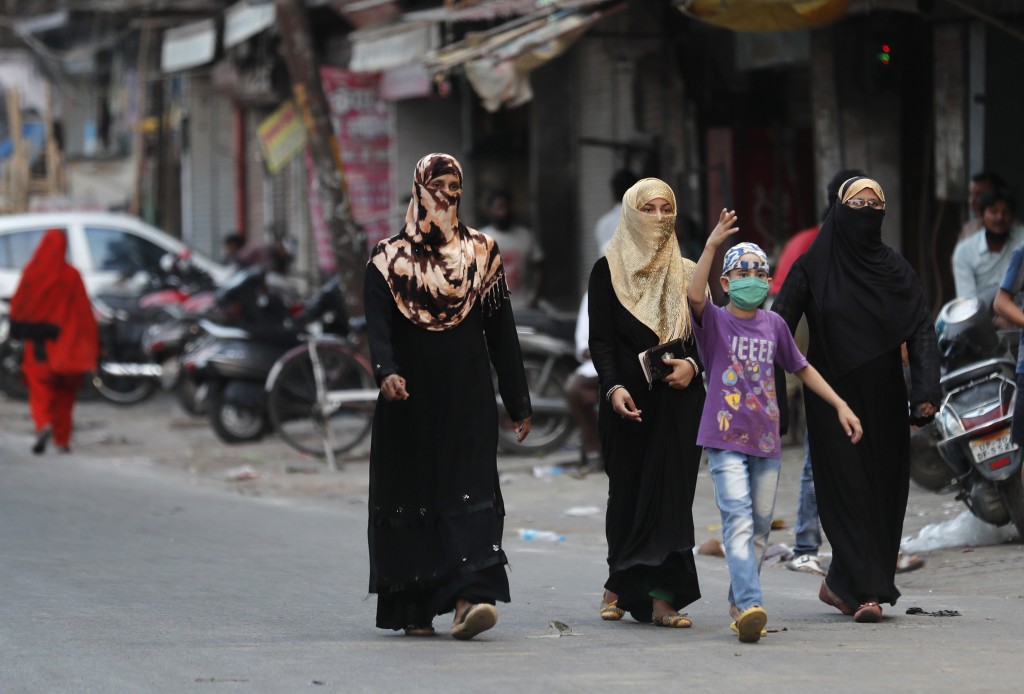 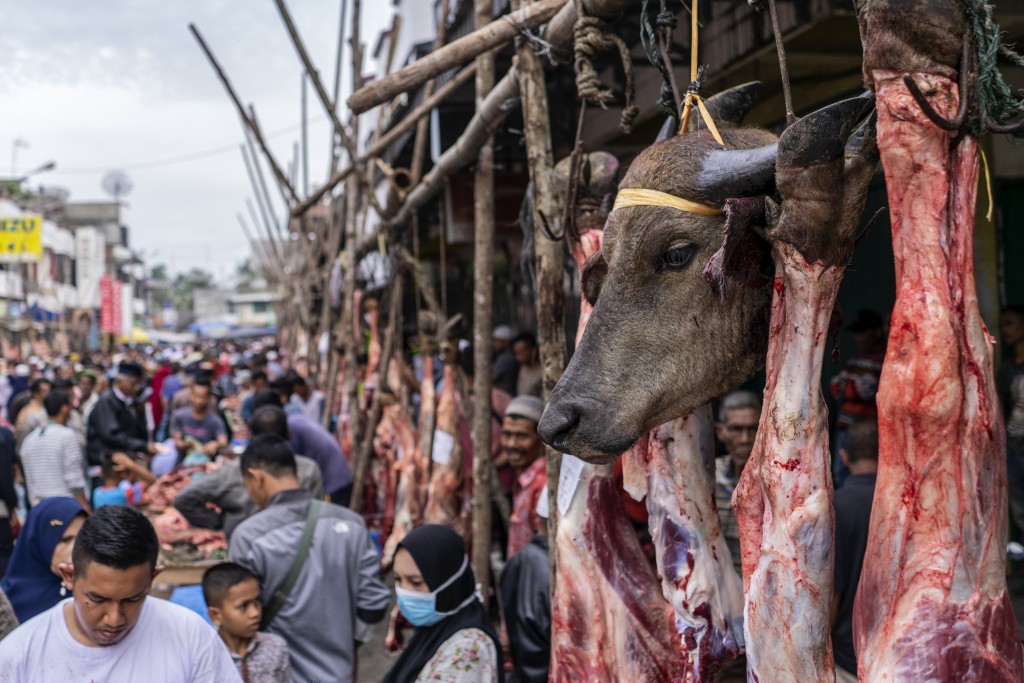 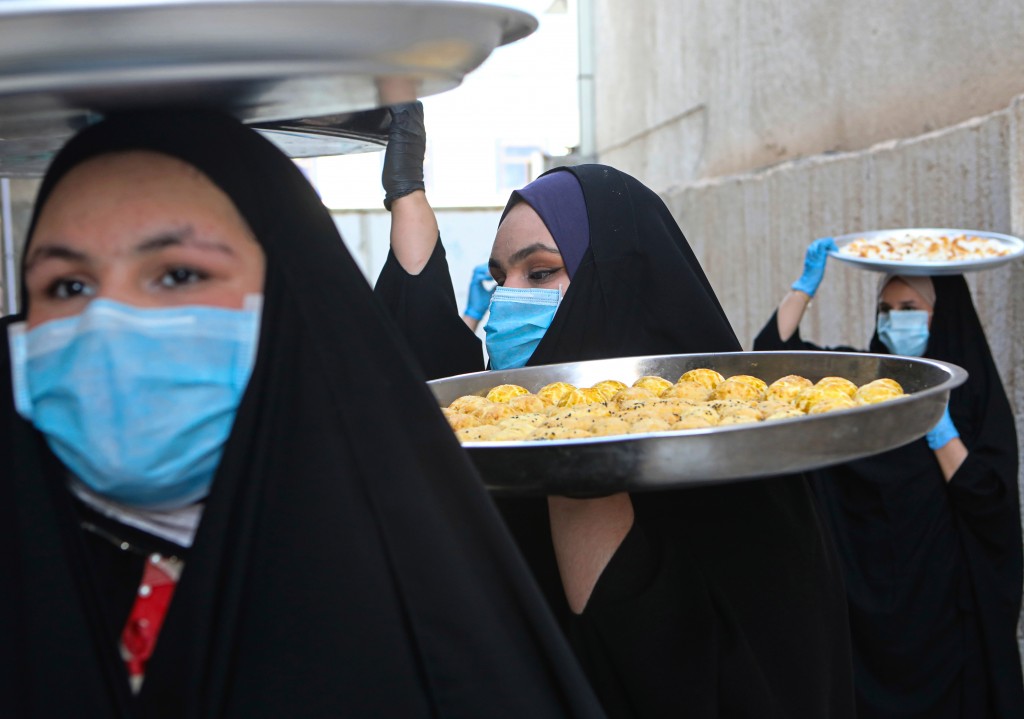 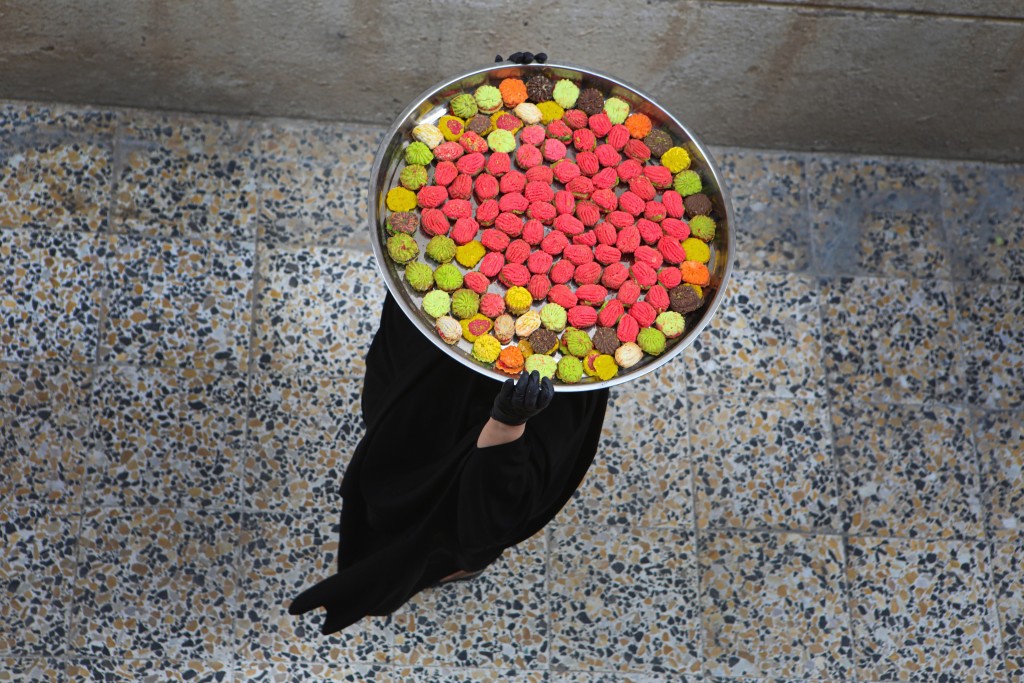 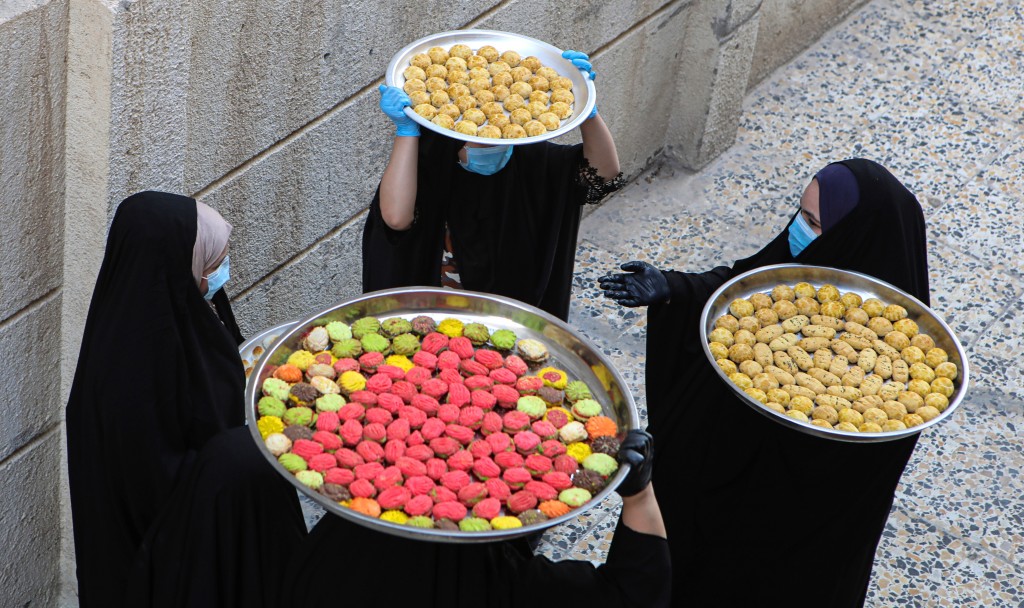 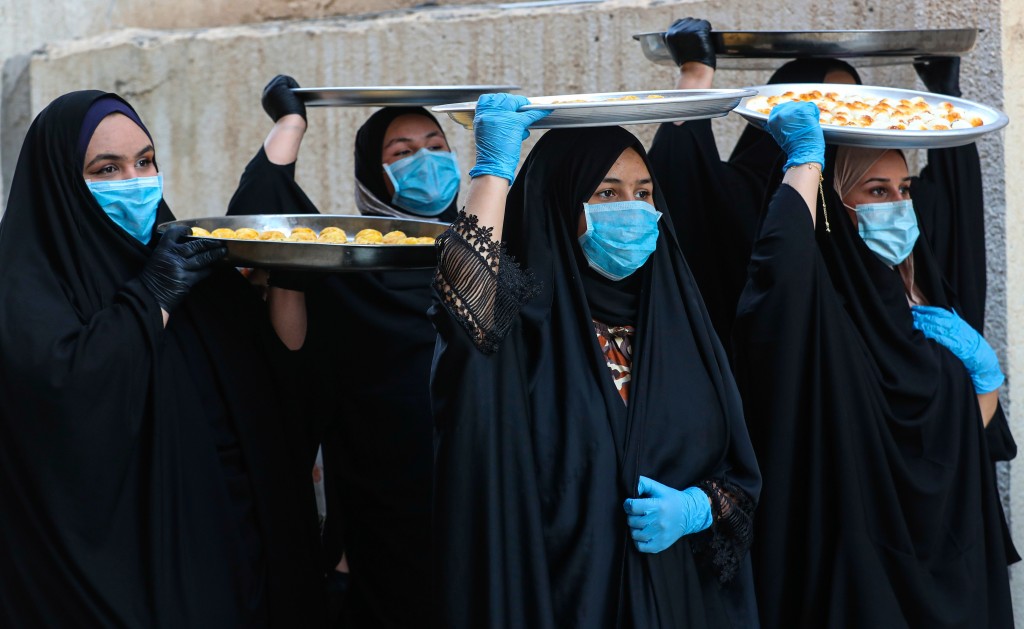 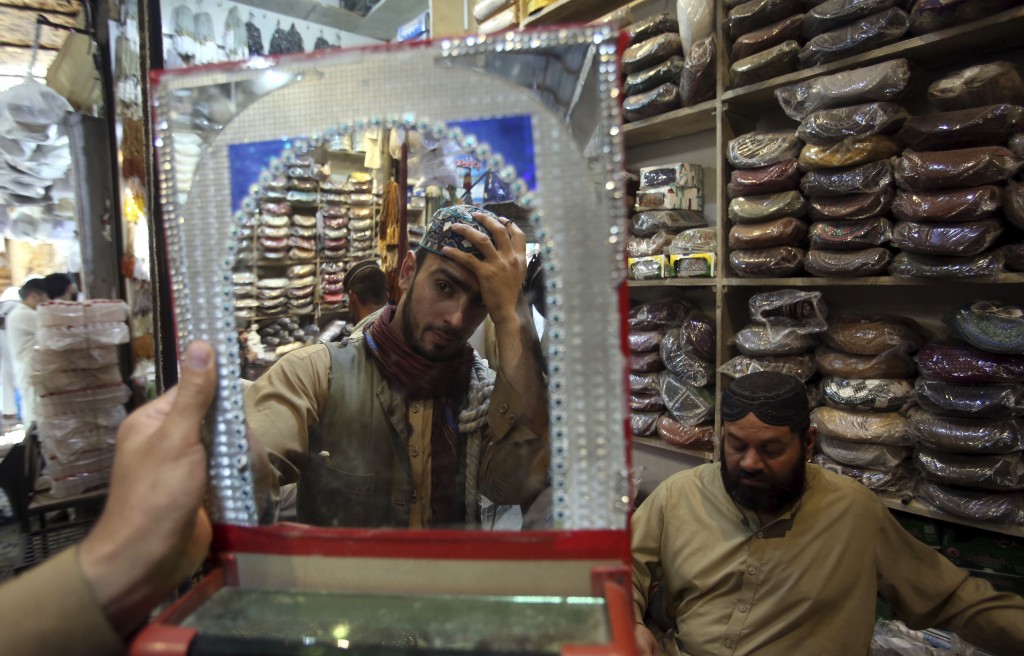 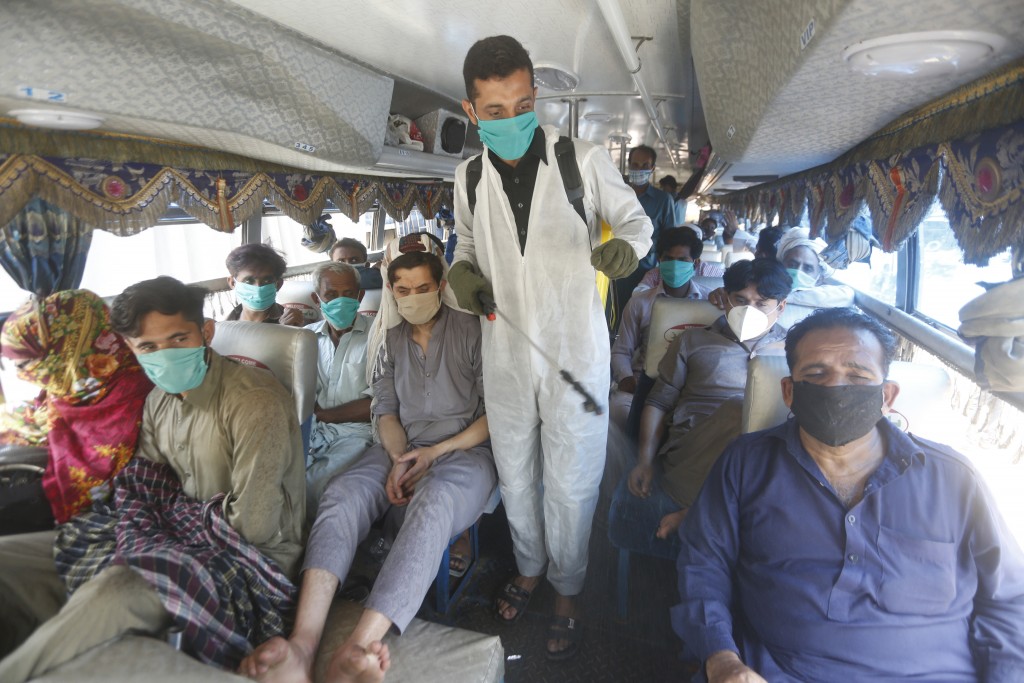 JAKARTA, Indonesia (AP) — Millions of Muslims in Indonesia are marking a muted and gloomy holiday of Eid al-Fitr, the end of the fasting month of Ramadan — a usually joyous three-day celebration that has been significantly toned down as coronavirus cases soar.

The world’s largest Muslim-majority nation, with more than 240 million people, has reported nearly 22,000 infections and 1,350 fatalities, the most in Southeast Asia. It means no congregational prayers at mosques and open fields, no family reunions, no relatives bearing gifts for children.

“This outbreak is not just dampening spirits of Eid, but also has made the tradition entirely different,” said Andieka Rabbani, a university student in Jakarta.

This year, like other Indonesians, he can only greet his cousins and friends through video calls.

In deeply conservative Aceh, Indonesia’s only province enforcing Islamic sharia law, public Eid prayers can still be performed at mosques and fields, but without shaking hands and with limited sermons. The iconic public parade of decorated vehicles with loudspeakers invoking God's name was scrapped this year.

“It’s too sad ... the whole week used to be one long festival, but not this time,” said Muchtar Yusuf, a resident of Aceh’s Lhokseumawe city.

The province has reported zero coronavirus cases in the past weeks and has had only one death and 19 confirmed infections.

Unlike Aceh, mosques and fields in Jakarta, which are usually always crowded with Eid worshippers, stood empty after authorities extended the lockdown to June 4, suspended communal gatherings and banned private cars from leaving the capital.

Jakarta has become the epicenter of the COVID-19 outbreak in Indonesia with 6,515 confirmed cases with 501 deaths as of Saturday.