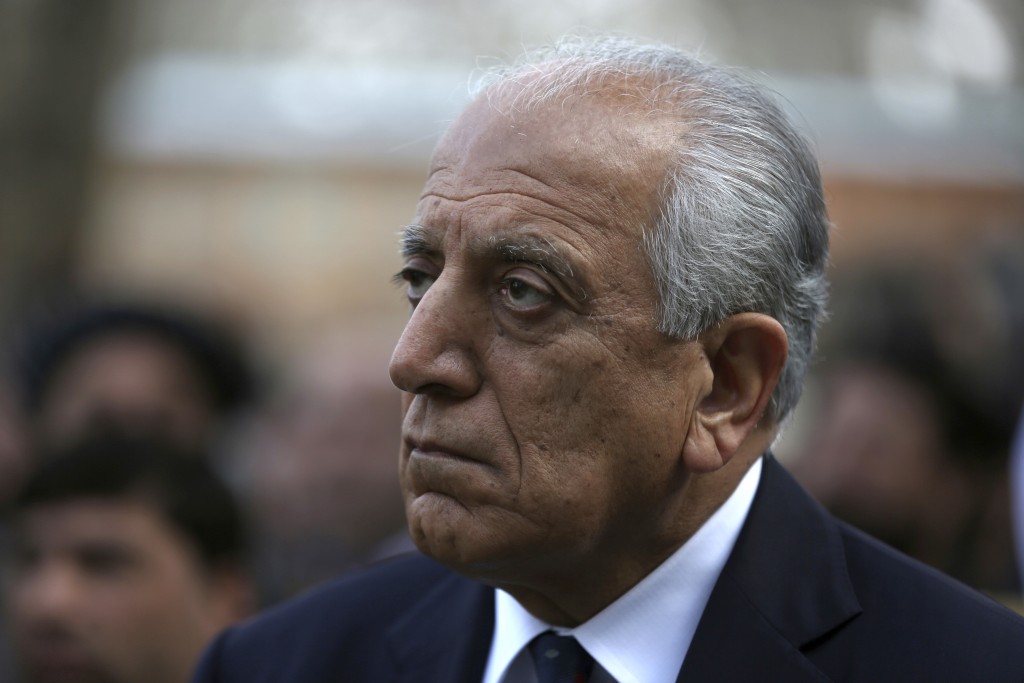 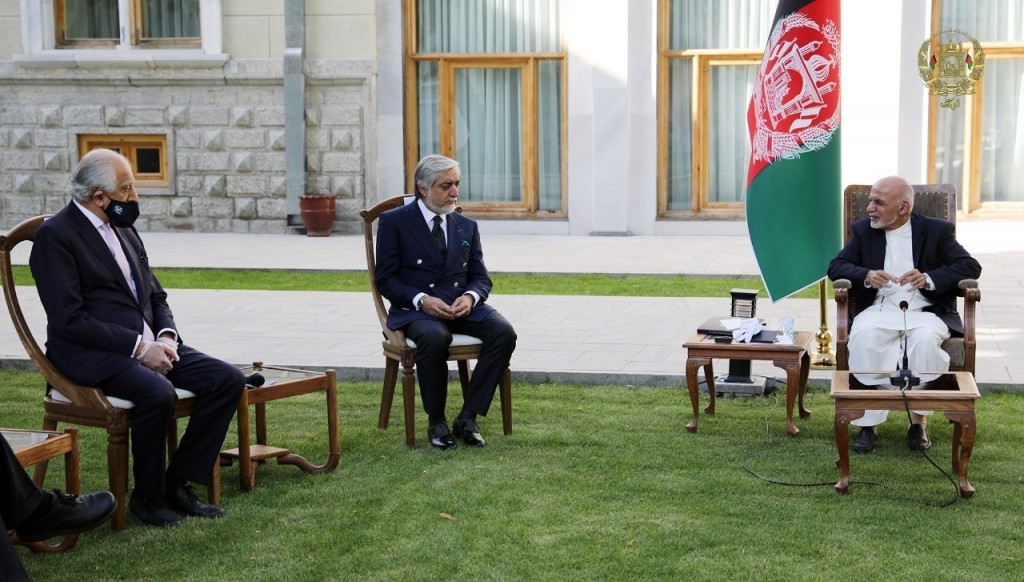 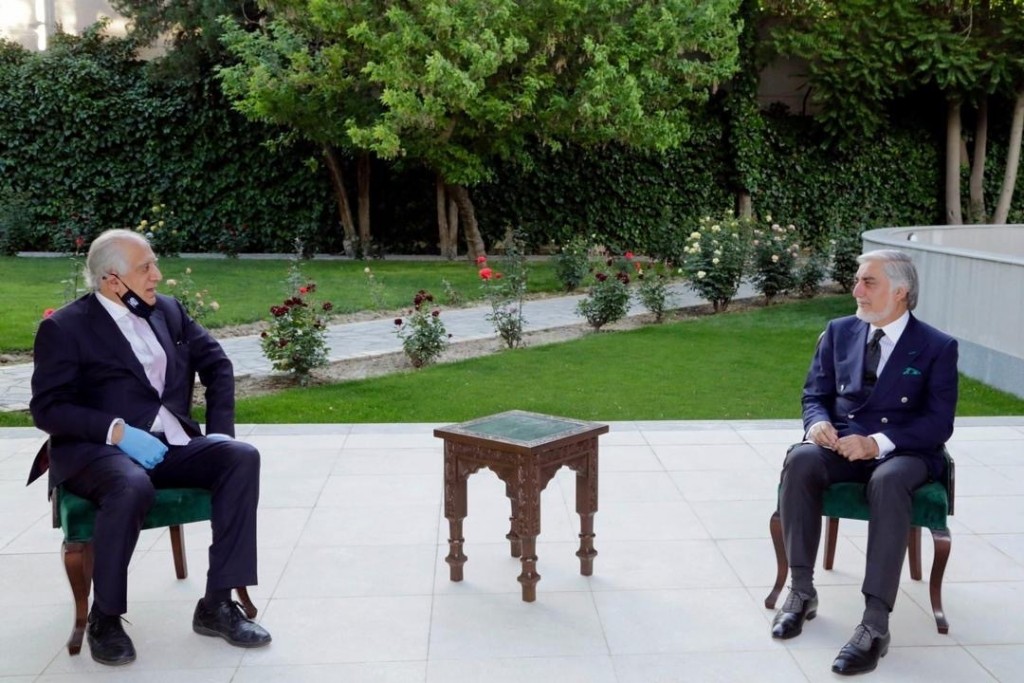 ISLAMABAD (AP) — The Taliban and Afghanistan's president announced late Saturday a three-day cease-fire ahead of a major Islamic holiday that begins Sunday to mark the end of the Islamic fasting month of Ramadan.

The Taliban order, which was soon followed by an announcement via Twitter from Afghan President Ashraf Ghani announcing the government “extends the offer of peace," comes just days after U.S. peace envoy Zalmay Khalilzad was in Kabul and Doha.

Khalilzad on his trip urged both the Taliban and the Afghan government to reduce violence and move ahead with intra-Afghan negotiations, a key pillar of a U.S. peace deal with the Taliban signed in February to allow American troops to leave Afghanistan. The deal was also touted at the time as Afghanistan’s best chance for peace after nearly four decades of war.

The Taliban's cease-fire announcement follows an Eid al-Fitr message from the Taliban leader which said the insurgent group was committed to the peace deal, was not seeking to monopolize power and promised to guarantee the rights of women and men under an Islamic system.

The directive ordered Taliban fighters not to fight but also not to fraternize with Afghan national security forces. The instructions seemed intended to avoid images that circulated during the last cease-fire in 2018, also during Eid celebrations, including Taliban fighters sharing ice cream and laughing with Afghan national security force soldiers.

Since signing the peace deal with the United States, the Taliban have not attacked U.S. and NATO troops but have staged numerous attacks against Afghan National Security forces.

The peace deal calls for the full withdrawal of U.S. and NATO troops by the end of next year but only if the Taliban honor their commitment to fight against terrorist groups and guarantee that Afghanistan cannot be used as a staging ground of attacks against the United States and its allies. The agreement also calls for talks between Taliban and the often-bickering political leadership in Kabul to decide the future of a post-war Afghanistan. It also calls for the release of prisoners by both the government and Taliban as a good will gesture ahead of the talks.

An increase in attacks claimed by the Islamic State affiliate in Afghanistan, including a horrific attack on a maternity hospital in the Afghan capital last week, blamed on the IS affiliate, has given an urgency to finding a settlement between the government and Taliban. U.S. Department of Defense officials speaking on condition of anonymity because they are not authorized to speak to the media, said the Taliban is seen as an asset in the fight against IS in Afghanistan.

The U.S. military in Afghanistan welcomed the cease-fire announcement saying “we reiterate our call for the militaries of all sides to reduce violence to allow the peace process to take hold.”