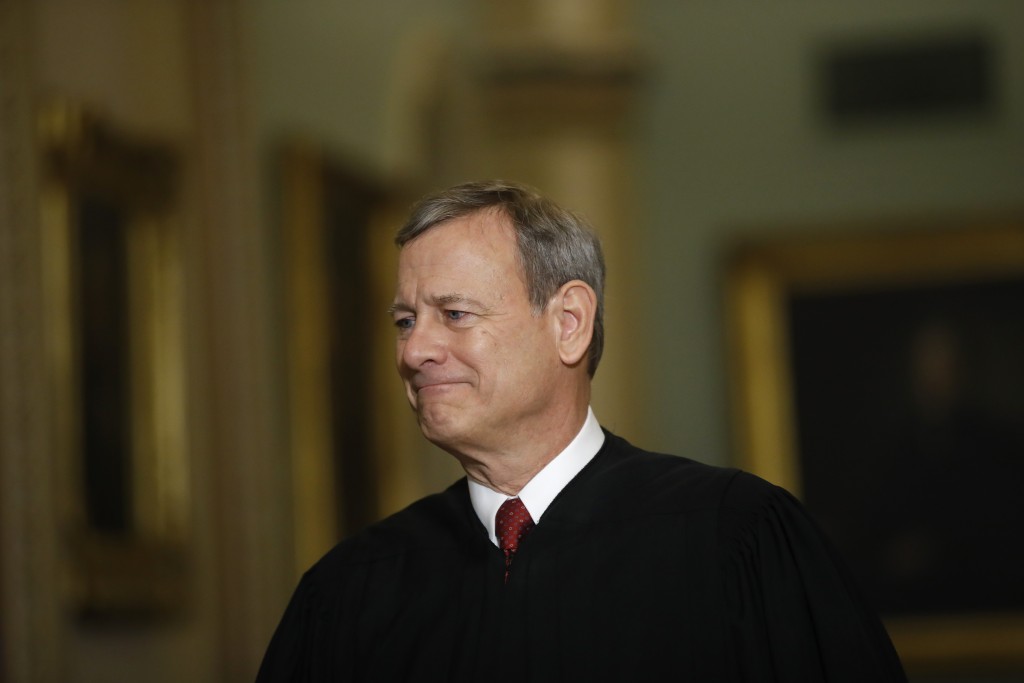 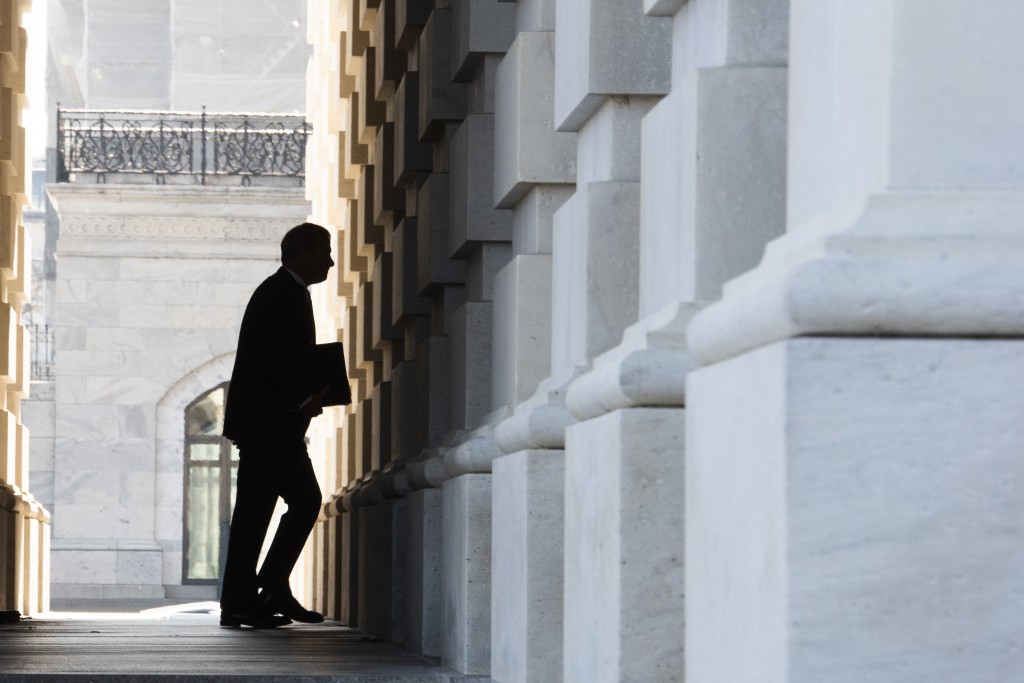 WASHINGTON (AP) — Chief Justice John Roberts told graduating seniors at his son's high school that the coronavirus has “pierced our illusion of certainty and control" and he counseled the students to make their way with humility, compassion and courage in a world turned upside down.

“Humility. The pandemic should teach us at least that," Roberts said in a seven-minute video message posted Saturday on the website of the Westminster School in Simsbury, Connecticut, where his son, Jack, is a senior.

Roberts didn't talk at all about the Supreme Court's hefty load of high-profile cases that include disputes over President Donald Trump's taxes, abortion, LGBT rights and protections for young immigrants.

Instead, the 65-year-old Roberts said students should show compassion, and not just for those who were sickened by or died of the virus.

“Others are suffering, too, and many will be for a long time. Those who have lost jobs or small businesses or whose hopes and dreams may be slowly drifting out of reach," he said. Roberts said people they encounter even years from now “may bear scars you cannot see."

He also told members of the Class of 2020 that they will need courage in this uncertain time. “This is your moment, your time to begin leaving your mark on the world," he said.

The virus outbreak forced big changes at the Supreme Court, where the justices heard arguments by telephone earlier in May and made live audio available, both for the first time.

Some justices participated from home, Roberts said, and he said someone asked him if his colleagues wore their robes. Roberts said he was left to wonder, “judicial or bath?”