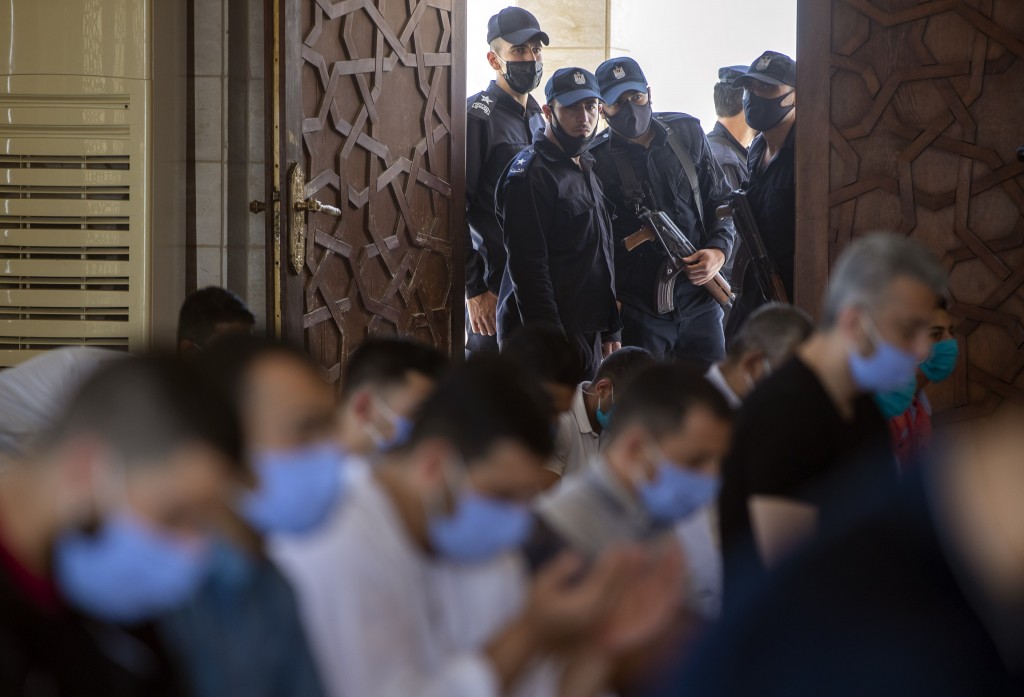 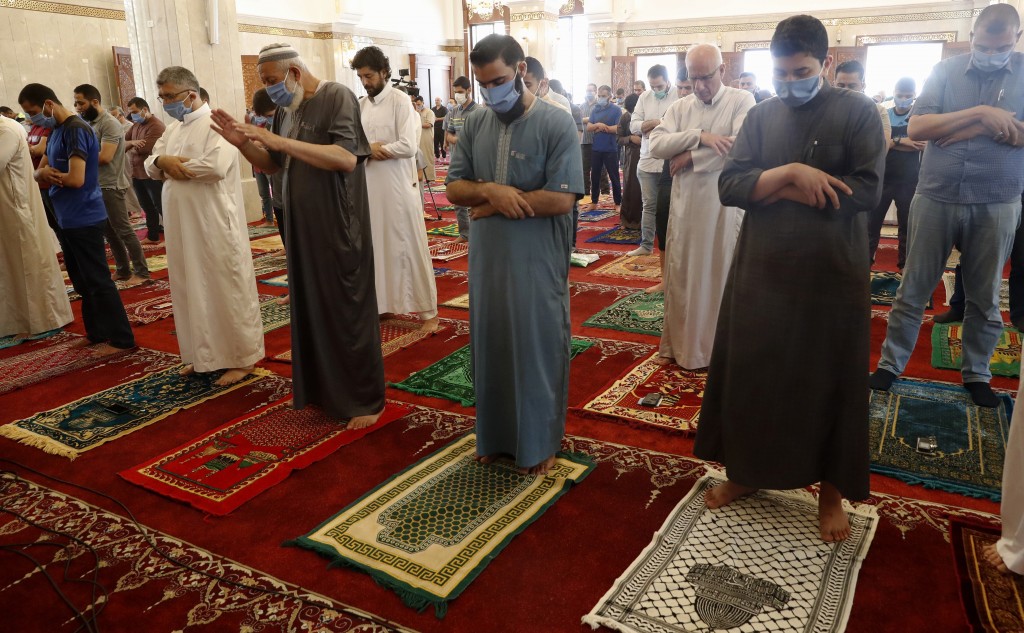 The Palestinian health ministry said the deceased was a 77-year-old woman who had underlying health problems and had been placed at a special field hospital near the Rafah border crossing point upon arriving from Egypt.

Gaza’s authorities, led by the militant group Hamas, reported 35 confirmed new cases this week, bringing the total to 55. All of the infected have been in designated quarantine and isolation facilities hosting returnees from abroad. There were no reports of community transmission of the virus.

Gaza’s health care system is fraying under the weight of an Israeli-Egyptian blockade, internal Palestinian division and repeated wars and skirmishes between Israel and Palestinian militant groups.

Home to 2 million people, the Gaza Strip has only a little over 60 ventilators and a chronic shortage of medication.

Since mid-March, Hamas has enforced mandatory quarantining at hotels, clinics and schools for all residents returning via Israel and Egypt. With the recent spike of cases, Hamas said it’s closing Gaza’s borders for all arrivals until the end of June.

But on Friday, mosques were reopened for noon prayers across the Gaza Strip, with worshippers bringing their own prayer rugs, wearing masks, maintaining social distancing and receiving hand sanitizer. Authorities say the partial reopening of the mosques after nearly two months of closure came after relative success at keeping the virus at bay and preventing an outbreak.

Schools and wedding halls remained closed in Gaza. Hamas’ interior ministry said public and amusement parks are not allowed to open during Eid al-Fitr, a major holiday marking the end of the holy month of Ramadan, that starts Sunday.