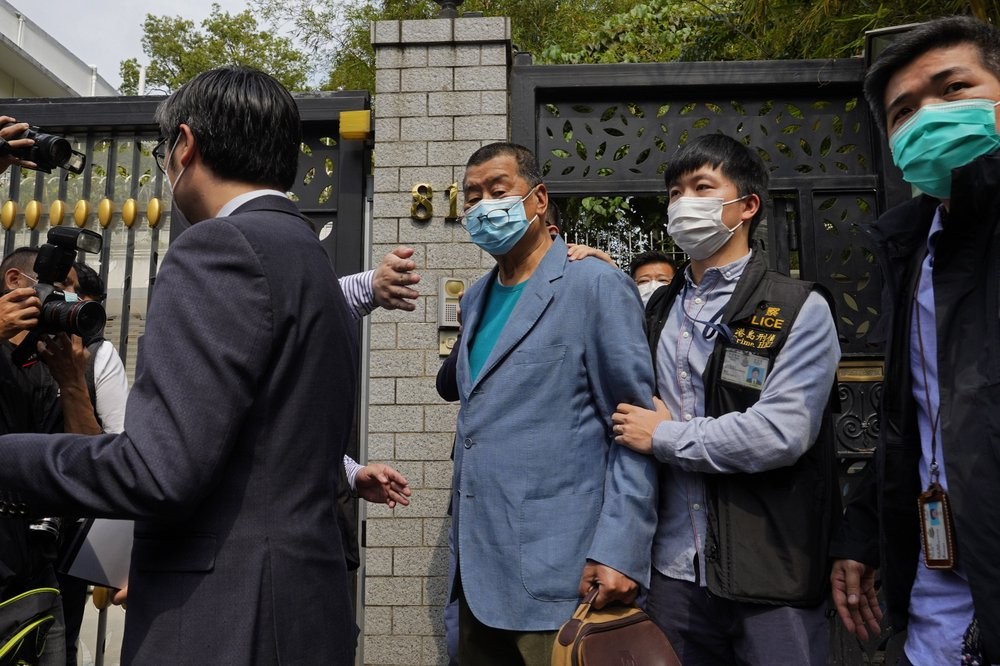 TAIPEI (Taiwan News) — Reacting to China’s plans for a Hong Kong national security law, outspoken media tycoon Jimmy Lai (黎智英) tweeted Saturday (May 23) that he would fight to the end for his home.

The announcement at the National People’s Congress that China is planning a security law for Hong Kong sparked criticisms that it would be a violation of the “one country, two systems” formula introduced in 1997 and meant to last for 50 years. Following the harsh police crackdowns on protests against a planned extradition law, Hong Kong democracy activists view the plan as renewed repression.

Lai, who is the founder of Next Magazine and Apple Daily, tweeted his response to the Chinese Communist Party (CCP) measures Saturday. “Under CCP’s clampdown HK people have 2 choices: immigrate or stay to fight to the end. I’ll fight to the end. HK is my home. We are not frightened,” he wrote on his new English-language Twitter account.

Lai also described Hong Kong as China’s “last miracle,” saying the new law marked the end of the miracle. He likened the move to Beijing slaughtering the golden goose, just “like they do with civet cats, rhinos and other wild animals.”

He also considered the law’s impact on Taiwan, ruling out a Chinese attack on the island nation because the “U.S. is militarily way superior than China’s.”

Having promoted free speech for many years in his media publications, Lai recently became a target for the authorities after he participated in last year’s protests. He has been barred from leaving the territory, with a court rejecting his latest appeal against the ban on Friday (May 22). 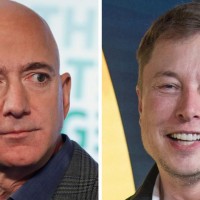 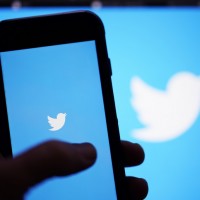