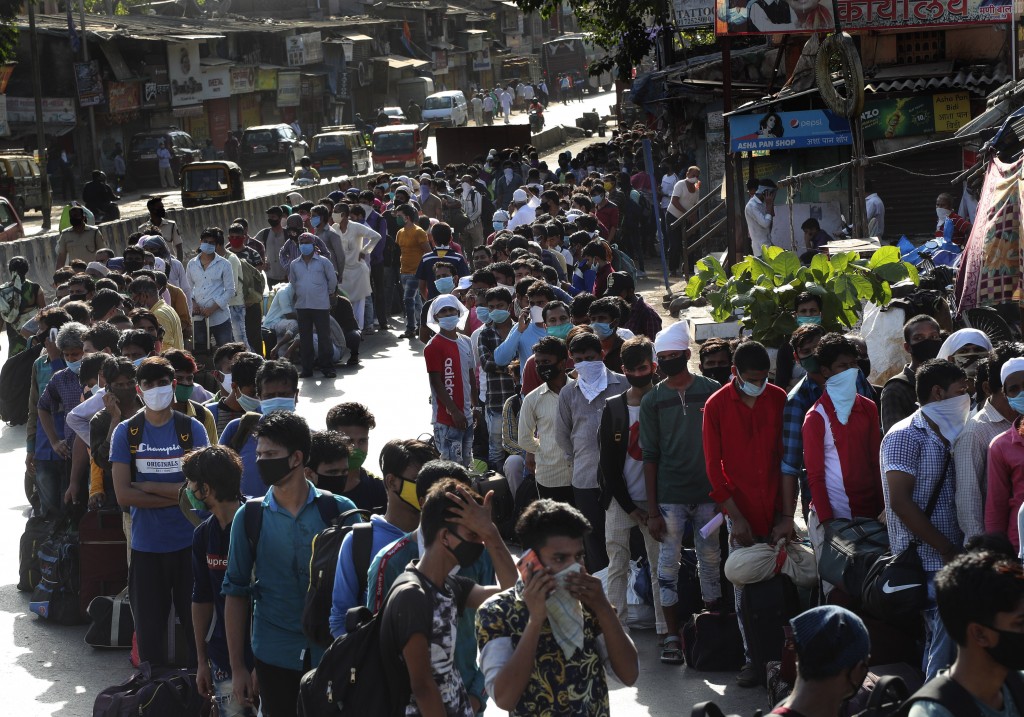 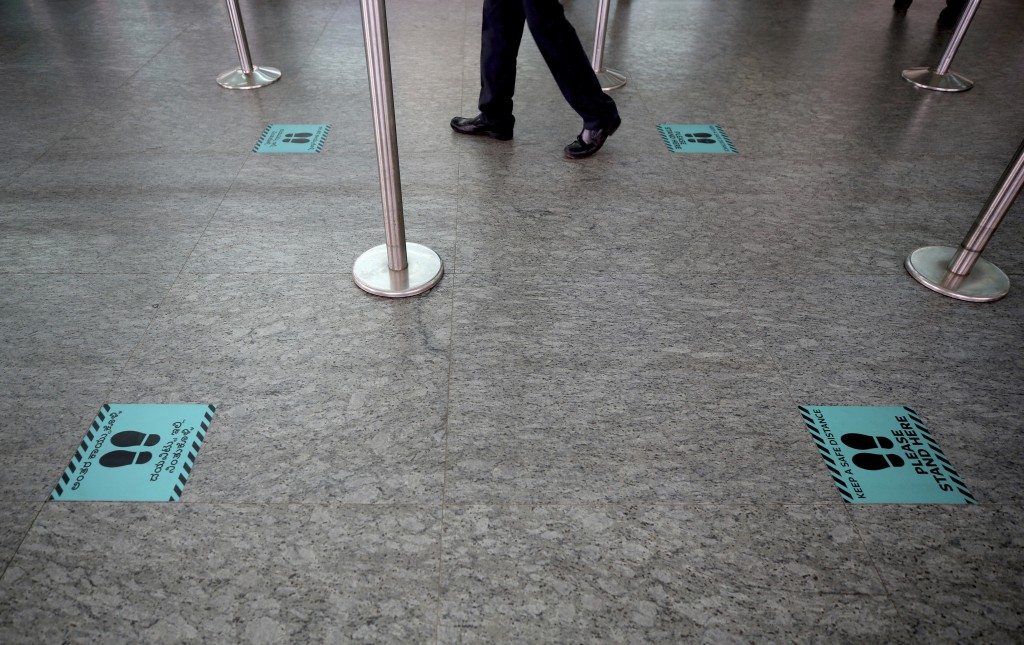 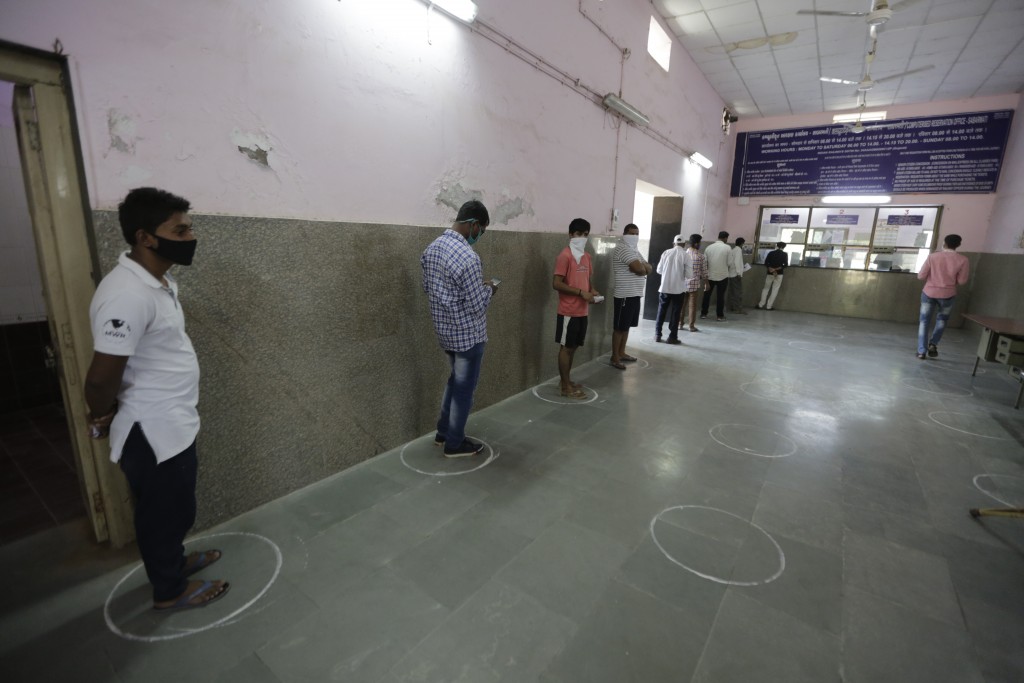 BANGKOK (AP) — South Korea on Saturday reported 23 fresh cases of the coronavirus, mostly from the densely populated Seoul area where authorities shut down thousands of nightclubs, bars and karaoke rooms in a desperate attempt to stem transmissions.

The figures announced by the Korea Centers for Disease Control and Prevention brought national totals to 11,165 cases and 266 deaths. Thirteen of the new cases came from Gyeonggi province surrounding Seoul, which on Saturday ordered the closure of an additional 2,629 bars and karaoke rooms, bringing the number of shut entertainment venues to 8,363.

South Korea was reporting around 500 new cases a day in early March before using aggressive tracing and testing to stabilize its outbreak. But there’s growing concern over the steady rise of infections in the greater capital area, where about half of South Korea’s 51 million people live. It came after health authorities relaxed social distancing guidelines and allowed a phased reopening of schools, starting with high-school seniors on Wednesday.

More than 200 of the recent infections have been linked to clubgoers in the Seoul metropolitan area.

At least 1,204 cases have been traced to international arrivals, although such infections have slowed after the country strengthened border controls in April, enforcing two-week quarantines on all overseas passengers.

— NO NEW CASES, DEATHS IN CHINA: China on Saturday reported no new confirmed cases or deaths from the coronavirus, and just two new suspected cases. It was further apparent evidence that the country has largely overcome the epidemic that began in the central industrial city of Wuhan late last year. Just 79 people remain in treatment and 376 others are being isolated and monitored as either suspected cases or for testing positive without showing symptoms. China has recorded a total of 4,634 deaths among 82,971 cases of COVID-19.

— JAPAN NIGHTCLUBS GET COVID INSTRUCTIONS: The Japanese association representing workers at nightclubs and hostess bars is instructing people to wear masks and to disinfect doorknobs and tables every 30 minutes. The guidelines, issued by the Nihon Mizushobai Kyokai, said karaoke microphones must be cleaned after each use, and workers should wash their hands and gargle every 30 minutes. A customer and worker can sit together, but one empty seat must be kept in between another customer. Visitors from abroad, who didn’t undergo a 14-day quarantine, will be refused at the door. The women should not touch their hair or face, and must report health problems to authorities, according to the checklist. More than a million women are estimated to work at cabarets, with more at the cheaper joints. Their income has plunged amid the outbreak, as major companies instruct employees to work from home. The government’s stay-home request has been lifted in much of Japan but remains in Tokyo. Japan has more than 16,000 confirmed COVID-19 cases and 777 deaths, according to Johns Hopkins University.

Follow AP news coverage of the coronavirus pandemic at http://apnews.com/VirusOutbreak and https://apnews.com/UnderstandingtheOutbreak.