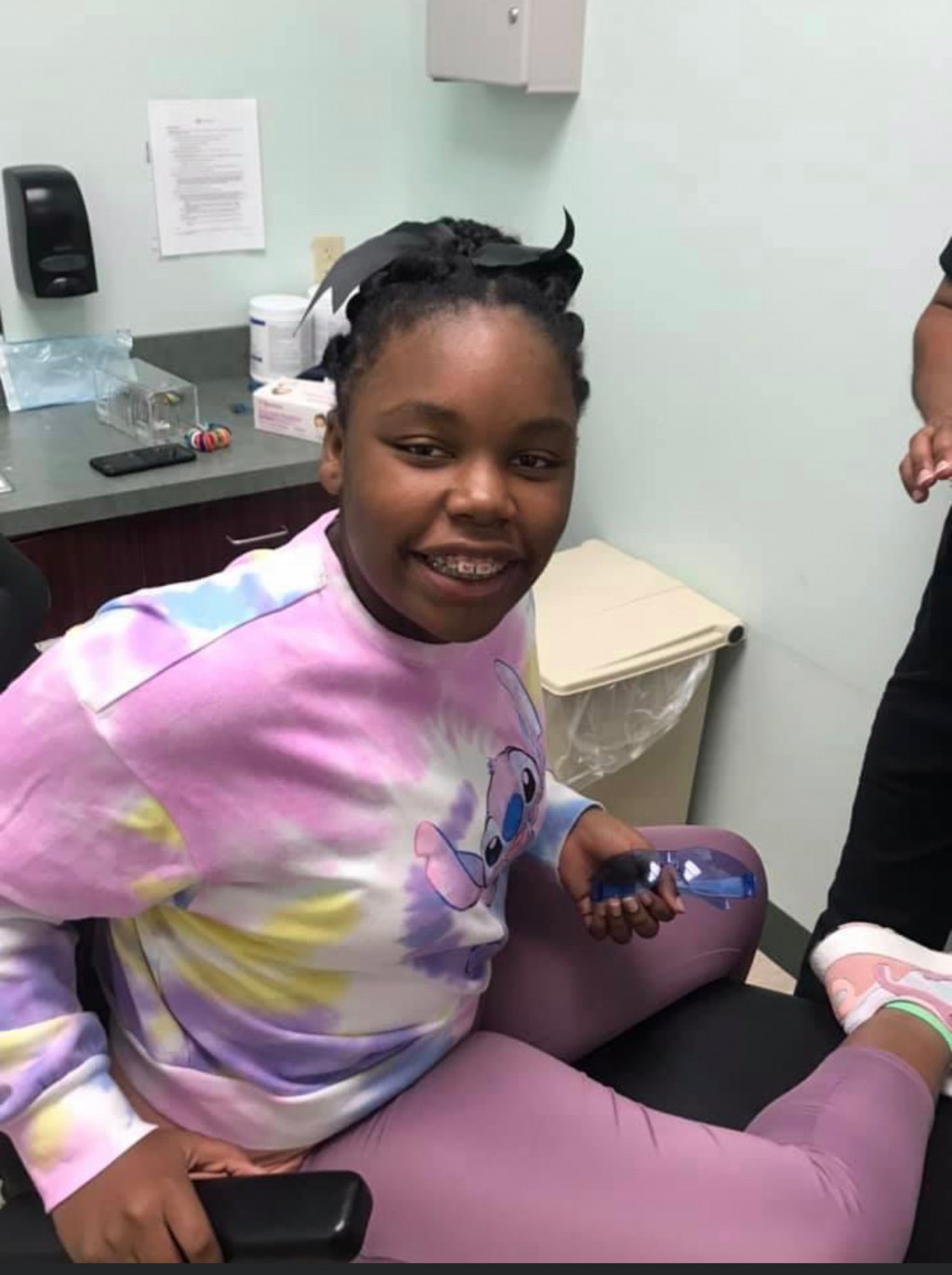 An 11-year-old African American girl from South Carolina said she didn't think a white woman who accused her of stealing mail was being racist until the woman's husband told the girl that if she were “a different type,” things would have turned out differently.

Elizabeth Shirey, 38, was charged with assault and battery after grabbing Skhylur Davis' arm as she walked back to her grandmother's house in Aiken with her mail, according to a police report.

When Shirey saw the address on the mail she let the girl go, apologized and then offered Skhylur cookies, the girl told officers.

“It’s kind of an insult you think that ... you can make up for that with cookies,” Skhylur told The Associated Press in an interview.

Skhylur said when she was grabbed, she was scared the woman might go and get a gun and shoot her. But it wasn't until the woman's husband came out that she felt she was picked out because of race.

According to Skhylur, Shirey's husband said to her: “'If you were a different type of person, it would have been a different story."

Court records did not indicate a lawyer to speak on Shirey's behalf and no one answered a phone listing for her Friday. Her husband declined to comment when reached by phone Tuesday, The Augusta Chronicle reported.

A lawyer for Skhylur's family said it doesn't take much imagination to think of a different less confrontational outcome had the girl been white.

Skhylur and her family discussed the confrontation and decided to publicize what happened because of prejudice against African Americans, Bamberg said.

“You can’t drive while black. You can’t be wearing jeans sitting in your apartment eating ice cream while black,” Bamberg said. “And now in Aiken, we’ve seen that you can’t even get the mail for your grandma while black.”