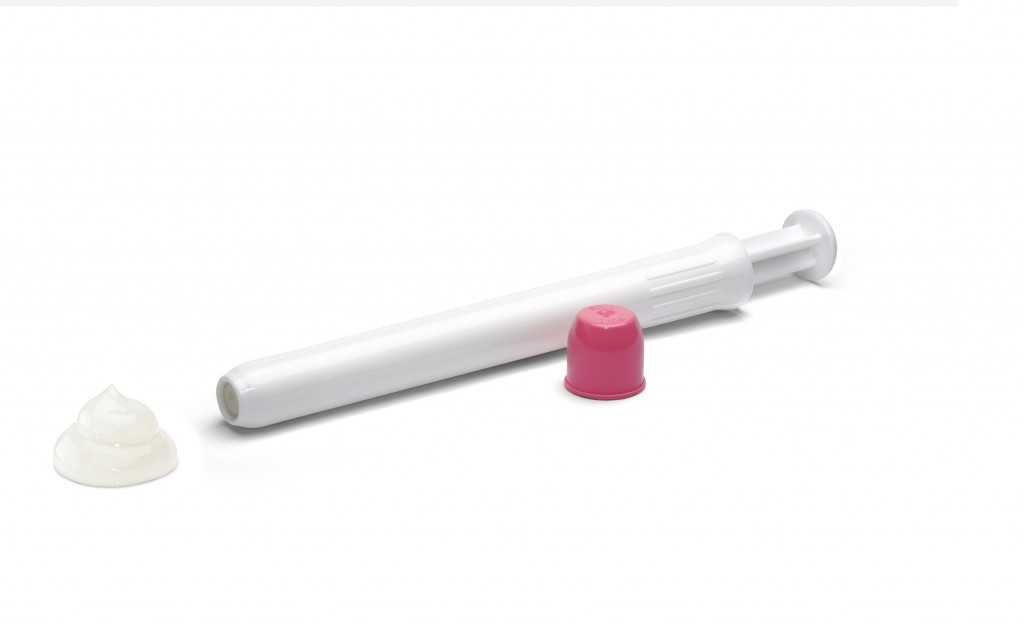 U.S. regulators on Friday approved a birth control gel that works in a new way to prevent pregnancy.

Phexxi — pronounced FECK’-see — comes in an applicator that women insert before intercourse. The gel made by San Diego-based Evofem Biosciences contains lactic acid, citric acid and potassium bitartrate, all of which are common food additives.

The new gel has some similarities to spermicides, which block the entrance to the cervix and slow sperm down. But Phexxi works differently.

The vagina’s pH — a measure of acidity — is usually in the range of 3.5 to 4.5, the level needed to maintain healthy bacteria. Sperm typically raise that to a more hospitable level of 7 to 8. Phexxi keeps it in the usual acidic range, killing the sperm.

Unlike some other contraceptives, it only needs to be taken shortly before sex and it doesn’t contain hormones, which can cause side effects some women can’t tolerate.

In a study of 1,400 women aged 18 to 35, Phexxi was about 86% effective on average over seven menstrual cycles and a total of more than 34,000 acts of intercourse. That’s a bit better than condoms, spermicides and other on-demand contraceptives.

The Food and Drug Administration approved Phexxi only as a contraceptive, but Evofem said its testing indicates the gel also reduces the risk of infection by gonorrhea and chlamydia. The company plans to start a large patient study by year's end, then submit results to the agency for approval as a second product, for preventing those infections.

Evofem would market it under a different name, and likely could tout Phexxi as both birth control and a way of helping to help prevent at least some sexually transmitted diseases.