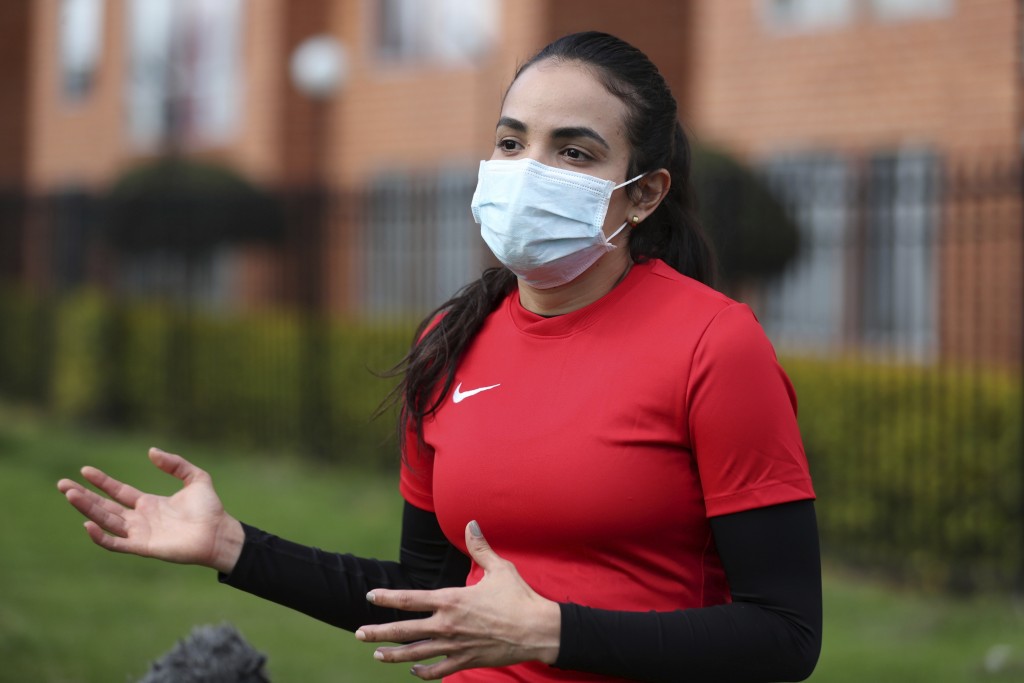 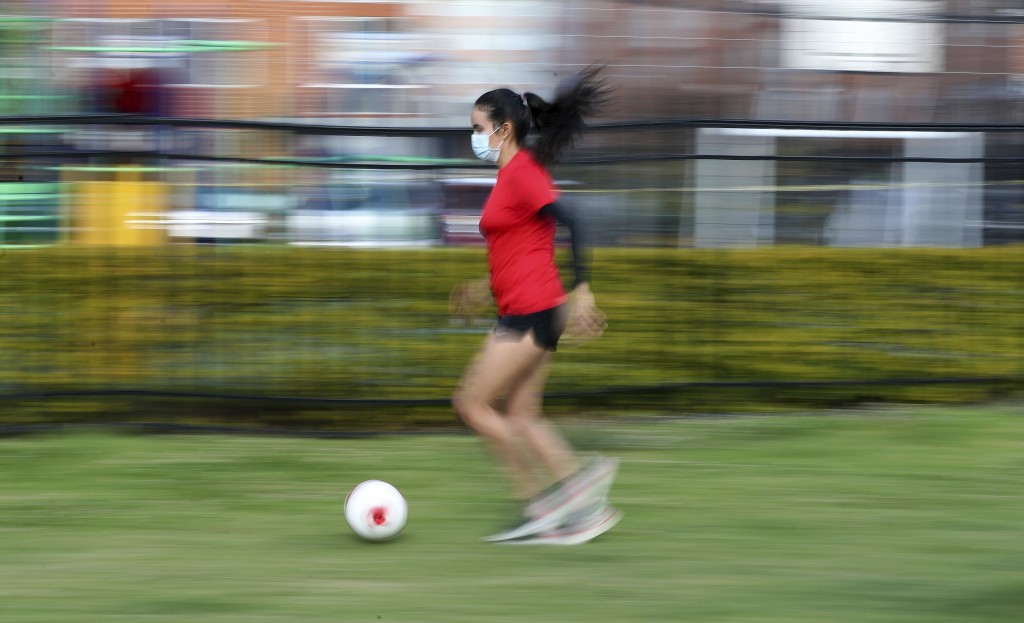 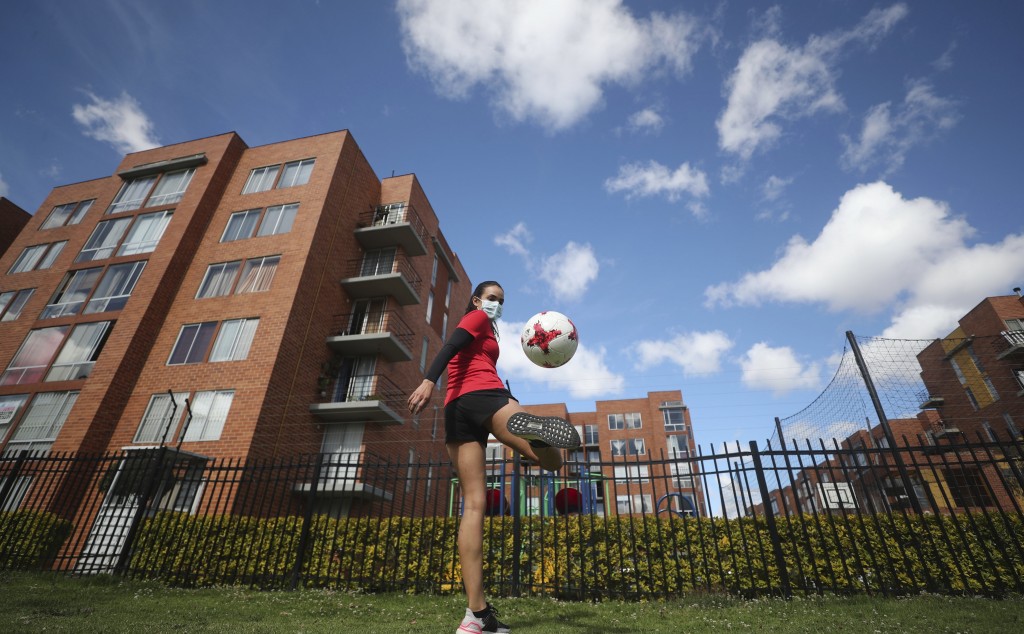 BOGOTA, Colombia (AP) — Santiago Cedeño opened the front door of his house when the car stopped outside. For days, the Panamanian soccer player had been eagerly anticipating the vehicle and its cargo of food supplies.

At first, it appeared that the 30-year-old midfielder, who plays for Azuero in Panama’s second division, was giving back to the community with donations just like many professional athletes have done amid the coronavirus pandemic. But it turned out this shipment was for Cedeño and his teammates.

“These bags of food helped us a lot,” Cedeño said. “Some of my fellow players told me without this help things would’ve gotten really difficult.”

But in many parts of Latin America and elsewhere, soccer players are struggling just like many others.

In March, as Panama prepared to head into lockdown to slow the spread of the virus, the country’s soccer season was canceled. Most players in the men’s second division and in the women’s league receive monthly salaries of only about $366.

For these players, no soccer has meant no income for rent, bills — or food. The Panama Footballers' Association, worried about the wellbeing of its most vulnerable members, started organizing food donations to be sent to players.

In Colombia, 200 professional female players received food packages from the Ministry of Sport while members of the Uruguay national men’s team helped purchase 2,000 food kits for the country’s hardest-hit players. According to world players’ union FIFPro, players in Paraguay and Honduras are also receiving food assistance.

“It’s helped us a lot,” said Maria Peraza, who received a food package after spending last season playing for Colombian team Millonarios. “At least we have something to eat for these few days.”

Female players in Colombia are more vulnerable to the economic impact than their male counterparts.

When Colombian authorities suspended soccer, most female players in the league were preparing to sign contracts for the upcoming season. The few players who did have deals saw their contracts canceled by their clubs.

Dimayor, the governing body that runs professional soccer in Colombia, has been holding discussions with the Ministry of Sport about restarting the men’s league. But no plans have been announced to get the women’s league operating again this year.

“Obviously women’s football has been left in the queue,” said Carolina Rozo, the women’s soccer coordinator at the Colombian players’ union.

The plight of Colombia’s female professional players comes as the country is bidding to host the 2023 Women’s World Cup. The Colombian soccer federation is hoping that FIFA will select the country to host the biggest event in the women’s game at the same time that many female players in the country are relying on food donations to survive. FIFA's decision is scheduled for June 25.

“It doesn’t make any sense,” Rozo said. “We should be thinking about improving the situation of the players instead.”

As lockdowns across the region have stretched into months, most of Latin America’s players are looking at a future in which their livelihoods will remain uncertain.

Tentative plans are being discussed to find a way for much of the continent’s top men’s divisions to return to play, though without fans. But that won’t help the game’s most vulnerable players get back to their day jobs: playing soccer.

While in Panama a fundraising telethon is being planned, Colombia’s players’ union is only expecting to be able to provide a further 30 food packages for its players. With about 450 female players facing an extended period without an income, many are worried about the future.

“Think of all the problems women’s football has,” Perata said. “It has us wondering what’s going to happen?”

In the meantime, the players continue to train as best they can at home and hope soccer and their incomes will return.

Amarelis De Mera, who plays for Tauro in Panama, said some players are growing desperate.

“Whenever I mention that we might receive some food packages, I start receiving messages asking ‘When?’ and ‘Please tell us what day,’” the 35-year-old De Mera said. “We really need the help.”