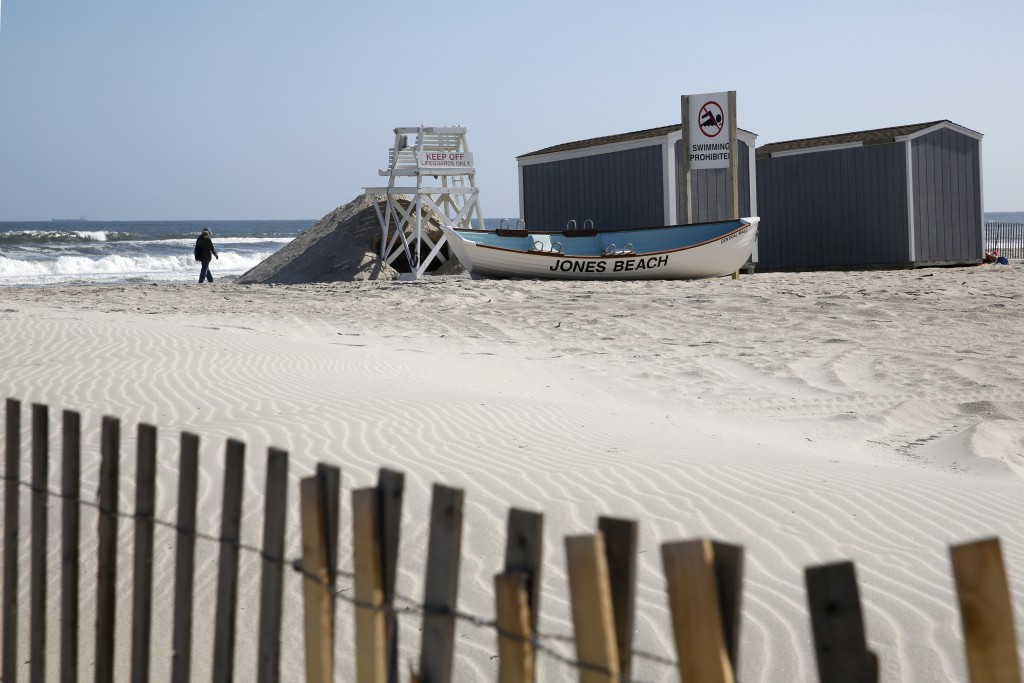 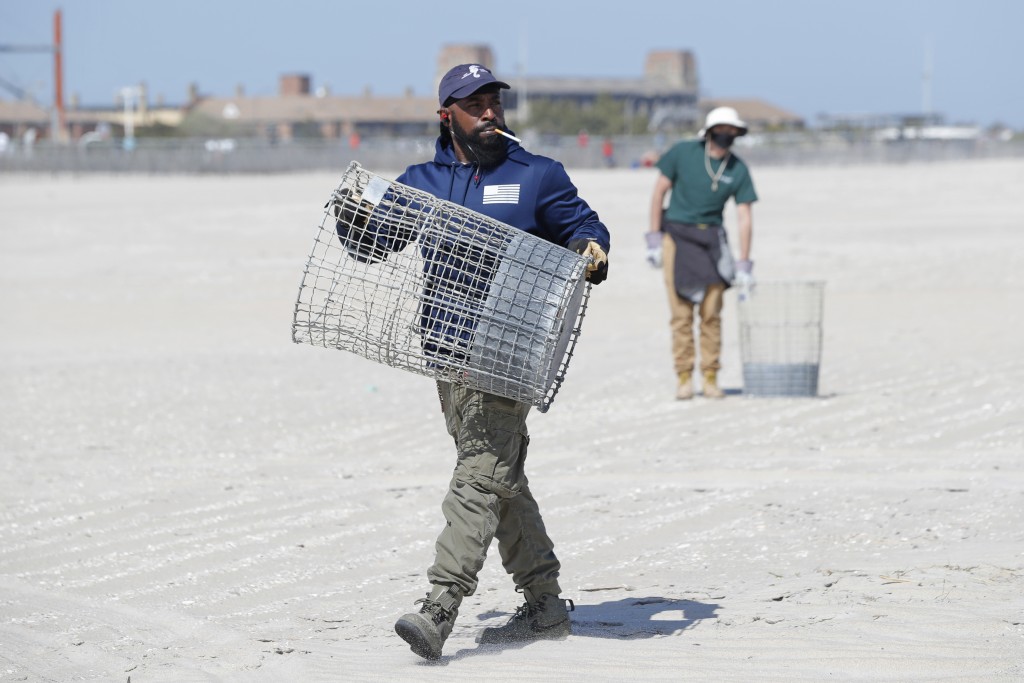 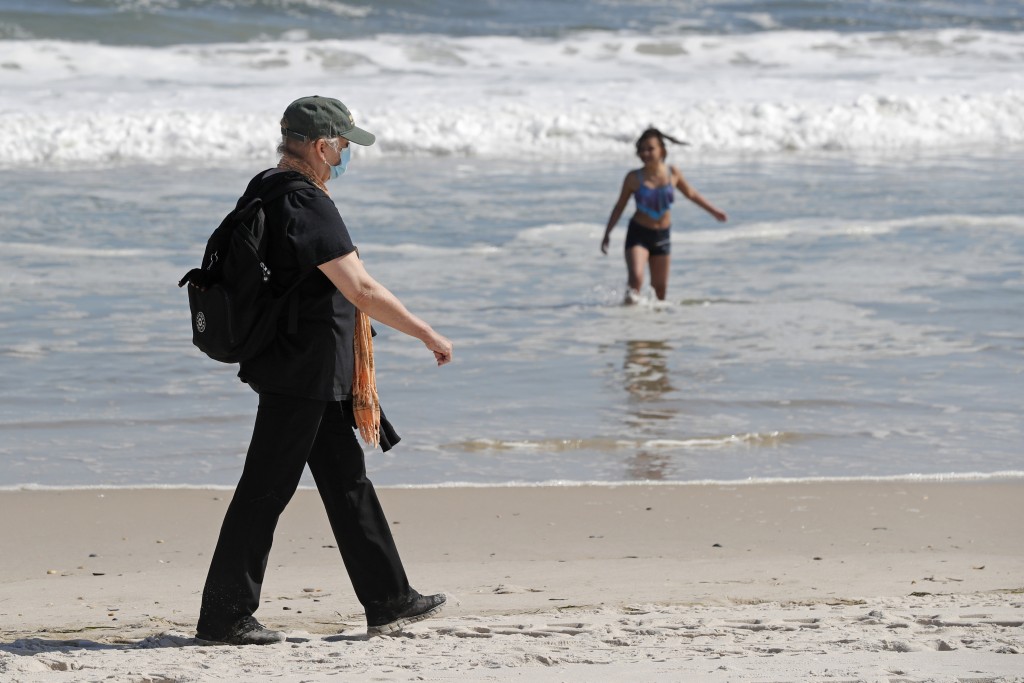 NEW YORK (AP) — New York City's mayor unveiled a new set of data thresholds Friday to help determine when to loosen restrictions imposed during the coronavirus pandemic, but his frequent political sparring partner, Gov. Andrew Cuomo, later said it will be up to the state, not the city, to make those decisions.

“No local official can open or close,” Cuomo said, noting that the state has established its own set of metrics intended to measure the safety of reopening. “We said at the beginning it’s going to be one standard that is data-driven. There’s no politics here. What’s safe is safe.”

Both Cuomo's office and Mayor Bill de Blasio have been saying that the city, among the hardest hit in the world by the virus, is on target to begin reopening its economy in the first half of June.

De Blasio said Friday that in order to enter the first phase of the reopening, including manufacturing and retail with curbside pickup, the city must stay below thresholds for three things: the daily number of people admitted to hospitals for suspected COVID-19, the total number of patients in intensive care at public hospitals and the citywide percentage of people testing positive for the virus.

“If we do it right, if people stick to the plan, stick to the guidance, we will move to Phase 1 in either the first or second week of June,” the mayor said.

De Blasio had previously said that all three metrics would have to move downward in unison for 10 to 14 days for the city to reopen.

“The day-to-day changes, the small up and downs, matter less,” he said in explaining the new criteria for reopening. “What matters more now is staying at a low level and keeping it that way and so we’re going to be talking about thresholds now."

Cuomo's standards, which apply to the entire state, are based around measures including whether a region has had an overall decline in the number of hospitalizations and the availability of hospital beds.