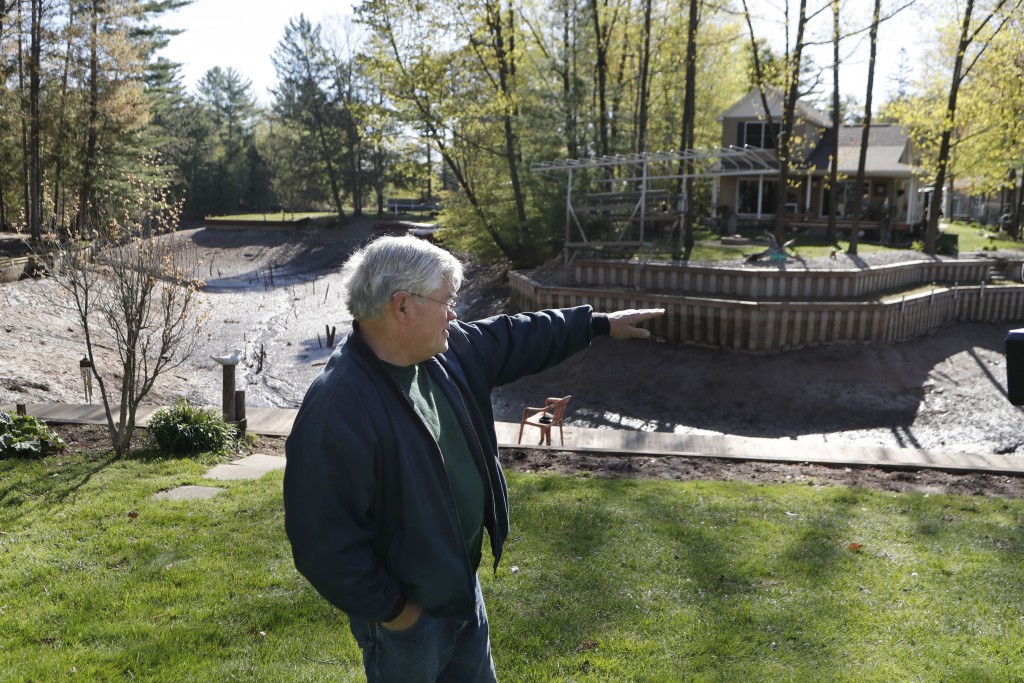 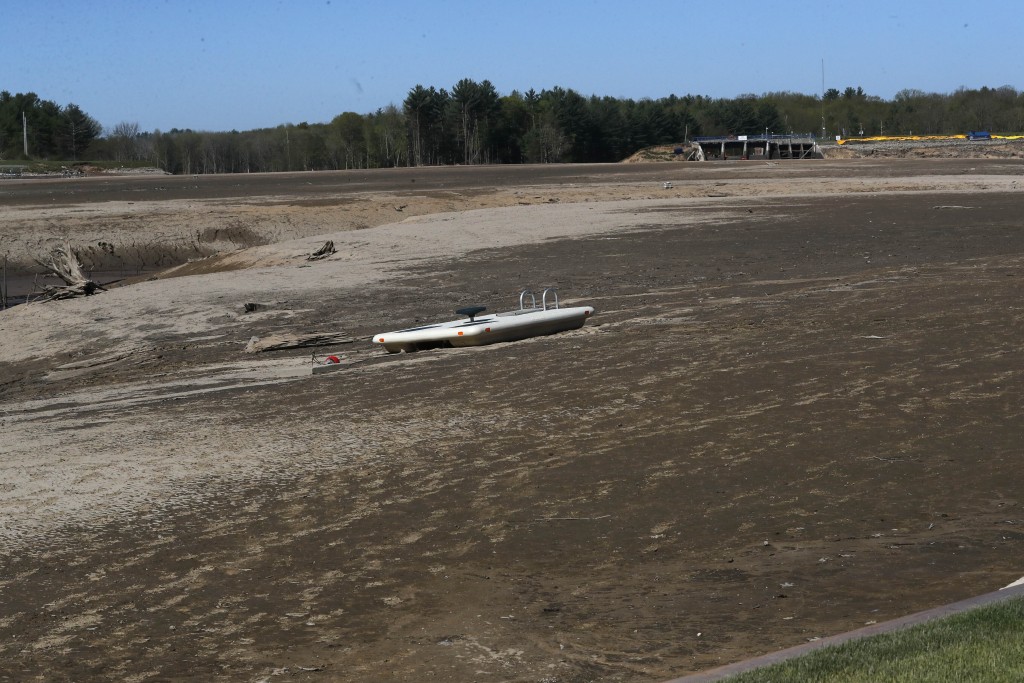 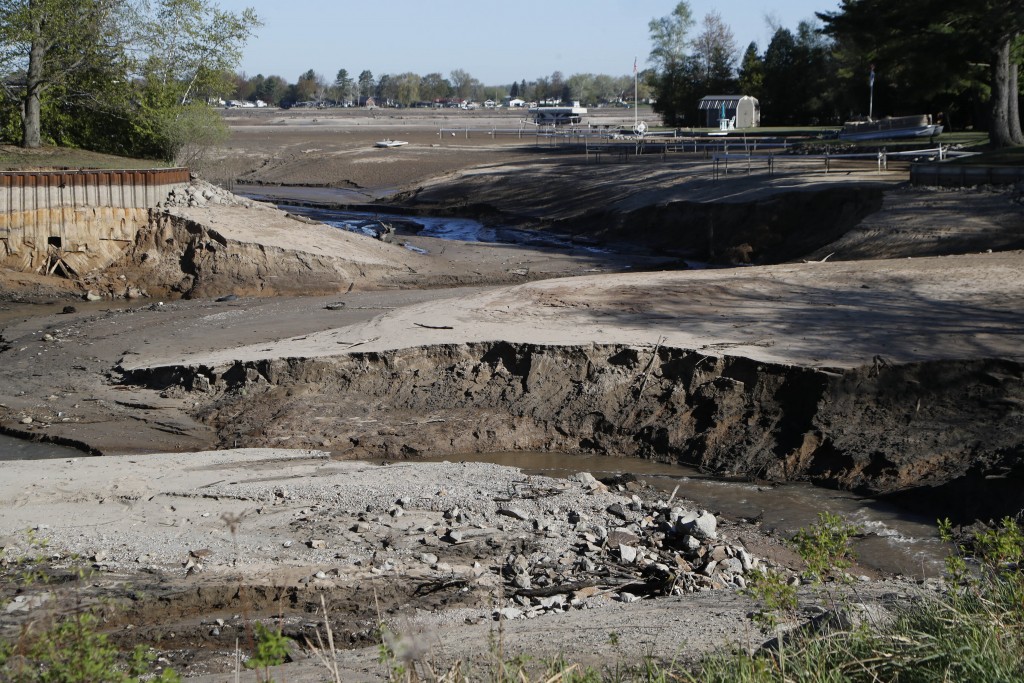 SPAULDING TOWNSHIP, Mich. (AP) — Another round of evacuations took place Friday in Central Michigan further downriver from two dams that were overwhelmed earlier this week by floodwaters, allowing torrents of water to gorge a river.

About a dozen people in Spaulding Township have been evacuated, others left their homes on their own and some refused to leave despite warnings, Fire Chief Tom Fortier said Friday morning.

Flooding was occurring along the Tittabawassee and Shiawassee rivers that flow into the Saginaw River, which is backing up with water.

Saginaw County's Spaulding Township is about 100 miles (160 kilometers) north of Detroit and southeast of the Edenville and Sanford dams that were overwhelmed Tuesday night after heavy rains. The flooding forced about 11,000 people in the Midland area to evacuate their homes.

A number of homes were damaged, but no injuries have been reported.

Midland, which includes the headquarters of Dow Chemical Co., was hard-hit. The floodwaters mixed with containment ponds at a Dow Chemical Co. plant and could displace sediment from a downstream Superfund site, though the company said there was no risk to people or the environment.

Midland City Manager Brad Kaye warned that it could take four or five days for the floodwaters to recede.

“The river levels are so high they are trying to find the lowest spot and that happens to be us,” he said.

Over the past day or so, the National Guard and fire departments have helped fill upward of 3,000 sandbags to hold some of the water back, but in some areas it still is 4 to 5 feet (1.2 to 1.5 meters) deep, Fortier said.

Wixom Lake in Midland County’s Hope Township lost most of its water when the nearly century-old Edenville Dam failed. The dam has been the target of lengthy investigations by federal regulators.

Officials have said the Sanford Dam, built in 1925, was overflowing during the flooding but the extent of structural damage wasn't yet known.