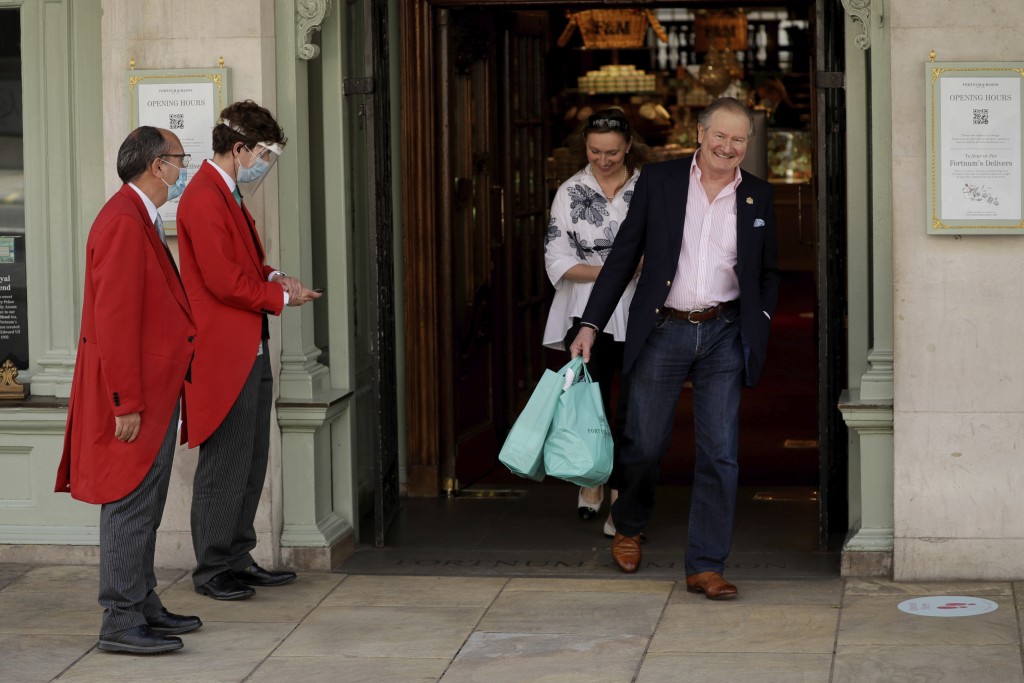 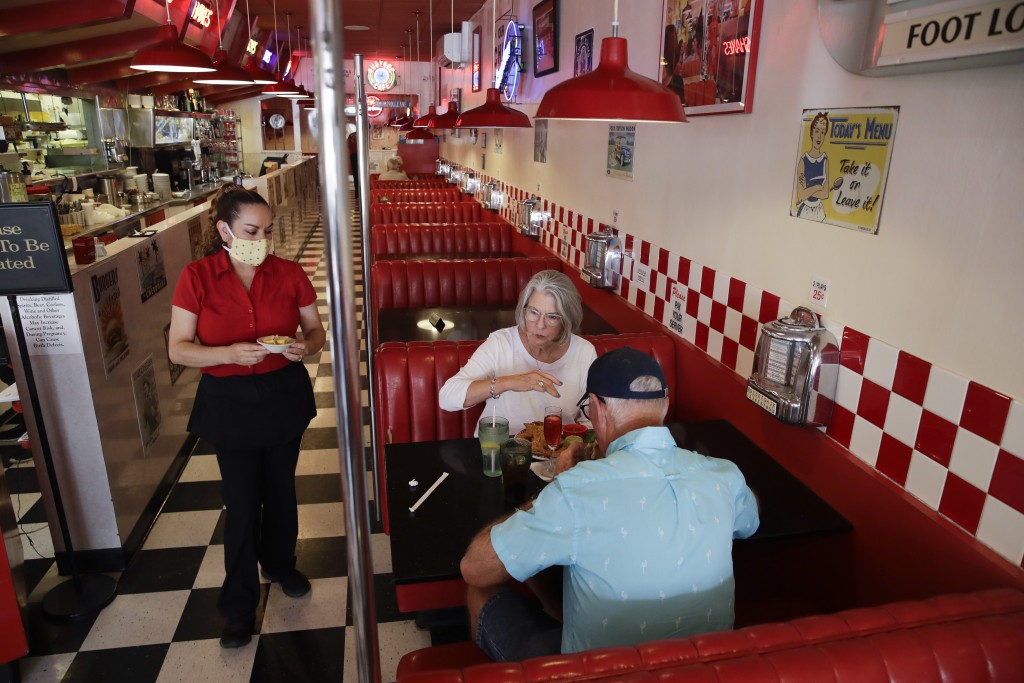 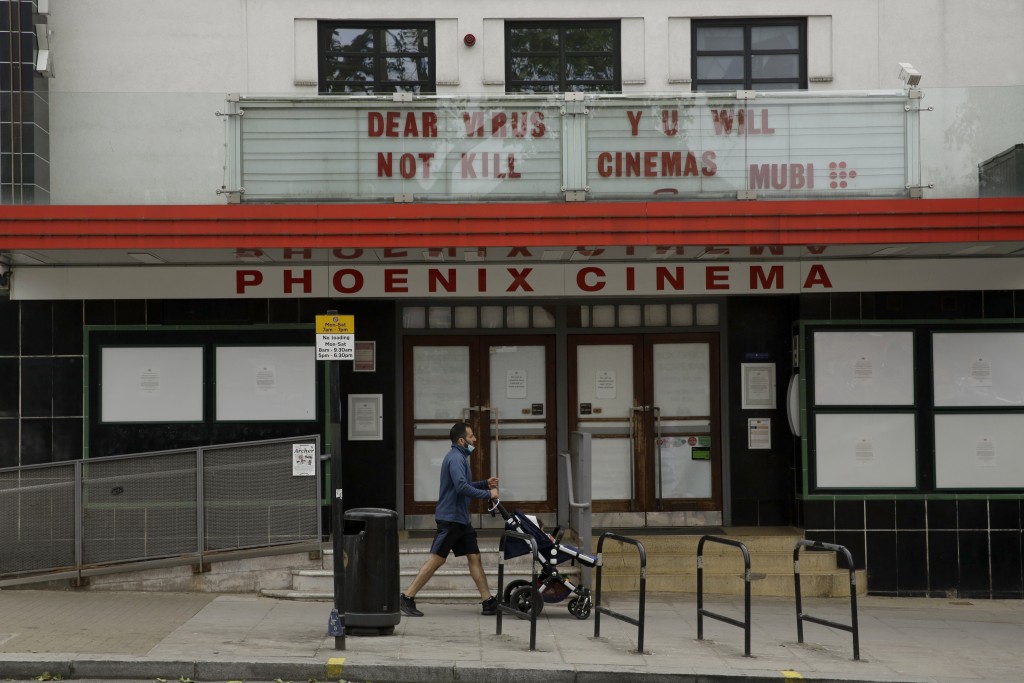 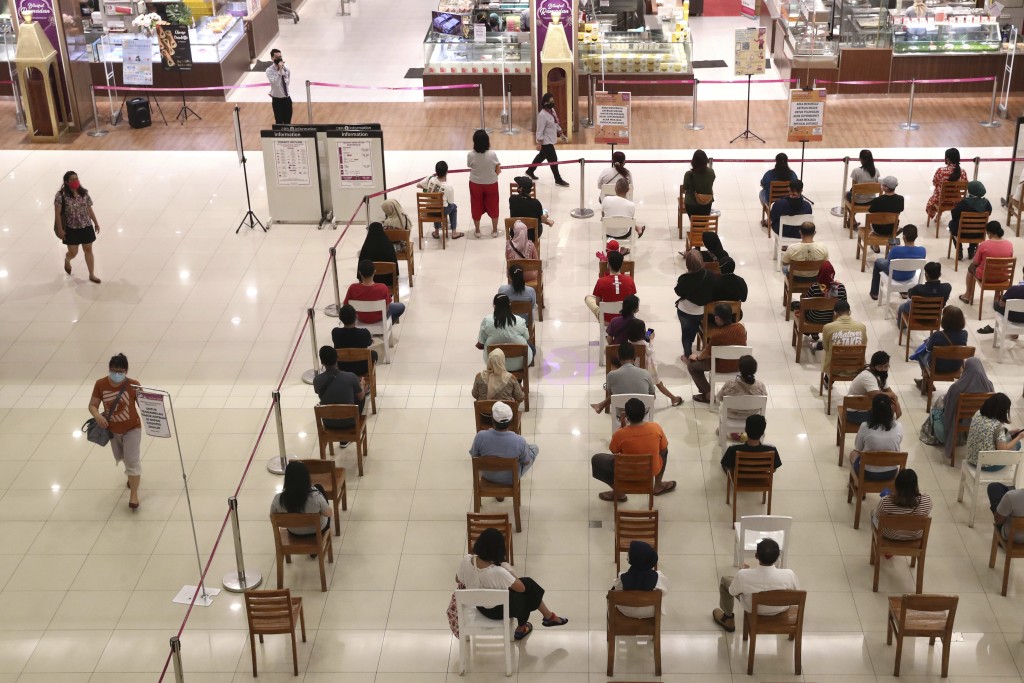 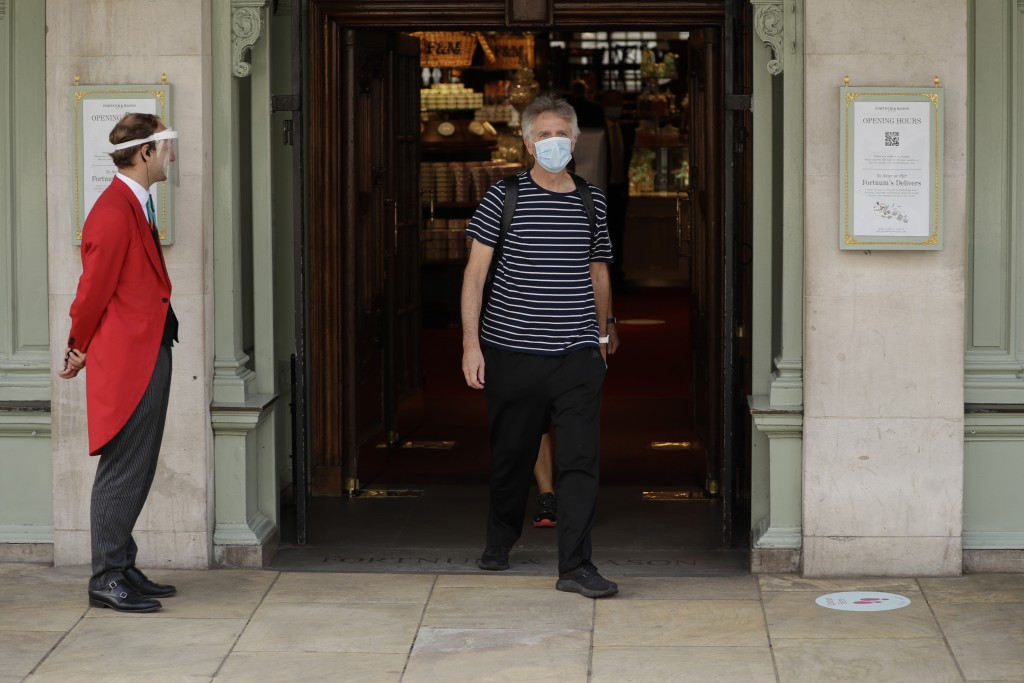 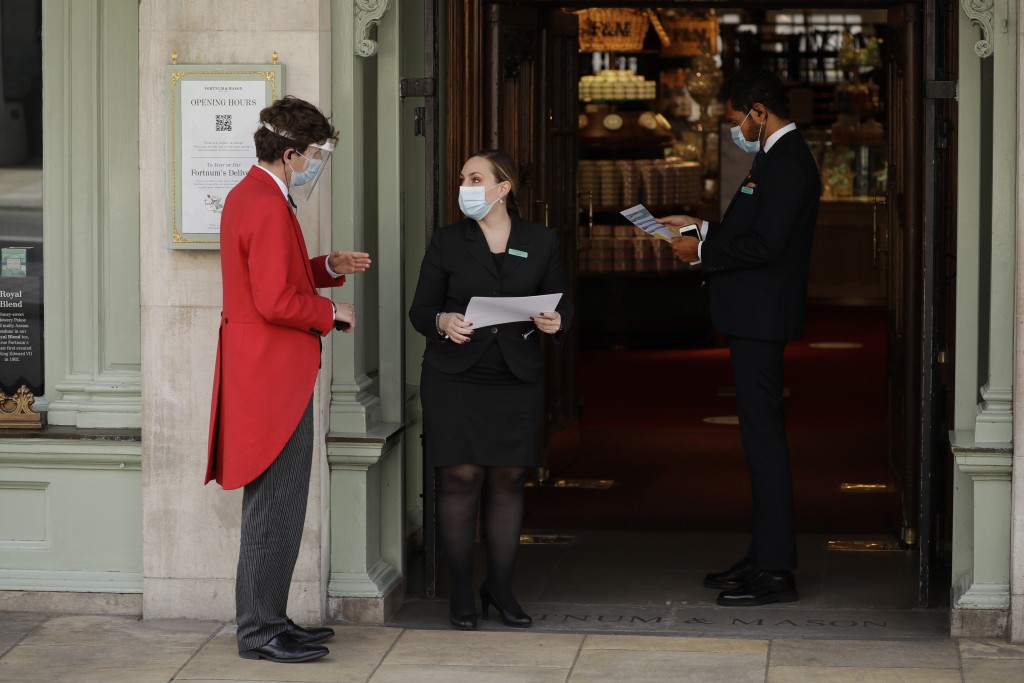 The outbreak of the coronavirus has dealt a shock to the global economy with unprecedented speed. Following are developments Friday related to national and global response, the work place and the spread of the virus.

SUPPLY DEMANDED: The virus has upended supply chains and shut stores that would typically furnish goods and services.

— Amazon India is filling nearly 50,000 seasonal positions across its fulfillment and delivery networks to keep up with increased demand. The company said in a blog post Friday that the jobs will include part-time flexible work opportunities as independent contractors with Amazon Flex.

— Bed Bath & Beyond plans to reopen about 600 additional stores within three weeks and bring back 11,000 furloughed workers. The vast majority will be Bed Bath & Beyond locations, but it's also opening dozens of its Christmas Tree Shop stores and Cost Plus World Market stores. Its buybuy BABY and Harmon Face Values stores have remained open because to provide essential goods.

EARNINGS SEASON: The worst was expected this season and must Wall Street analysts believe the majority of companies at least dodged that. But 40% of all S&P 500 pulled all financial guidance for the year due to the chaos of a pandemic.

— Deere CEO John May said the virus has created a lot of uncertainty and the company expects global sales of its agriculture equipment to fall between 10% and 15% this year, and for construction and forestry equipment to fall as much as 40%. The company on Friday reported that revenue fell 18%, and profits tumbled 41% in its most recent quarter. Both were better than expected.

— Foot Locker's comparable-store sales plunged 42.8% in the quarter and its loss of $98 million far exceeded all projections. The footwear chain suspended its dividend for this quarter, cut its capital expenditure expectations in half, slashed salaries, and also deferred executive compensation for top executives.

WANDERLOST: Travel has come to a standstill and tourist destinations, from Florida to Italy face potential catastrophe.

— Spain’s National Statistics Institute said Friday that hotel occupancy was “nil,” in April as the nation shut down. The institute published columns of zeros for overnight stays, average length of stays and occupancy rates. Spain is Europe’s second most popular tourist destination, after France.

— Portugal’s foreign minister says tourists are welcome in his country and no quarantine will be imposed on people arriving by plane. The country is pushing for the reopening of all beaches, hotels, restaurants and national monuments.

Foreign Minister Augusto Santos Silva said Friday that “minimal health controls,” which he did not specify, will be enacted at airports. Other European countries, including Spain, Italy and the United Kingdom, have sought a 14-day self-isolation rule for arrivals.

GOVERNMENTS & CENTRAL BANKS: The U.S. this week reported that 39 million people have lost jobs. Federal Reserve Chair Jerome Powell said uncertainty is certain. That is the theme for countries on every continent.

— Japan’s central bank will provide some 30 trillion yen ($280 billion) to banks for financing small and medium-size businesses battling economic hardships brought on by the pandemic. The Bank of Japan will start providing funding to the banks in June, it said Friday. The offer for zero-interest and unsecured loans comes on top of earlier measures, such as 20 trillion yen ($187 billion) for purchasing corporate bonds and commercial papers.

— Switzerland and Britain want countries to help migrant workers send money back home with the virus making that increasingly difficult.

The two countries want to expand the use of digital technology and channels for remittances which can be vital for poorer countries. Remittances can account for over a fourth of economic output in some countries. The World Bank estimates that remittances to low- and middle-income countries this year could drop by 20 percent — after hitting a record $550 billion last year.

MARKETS: It was another rollicking week on Wall Street, but it appears they'll finish up for the week.