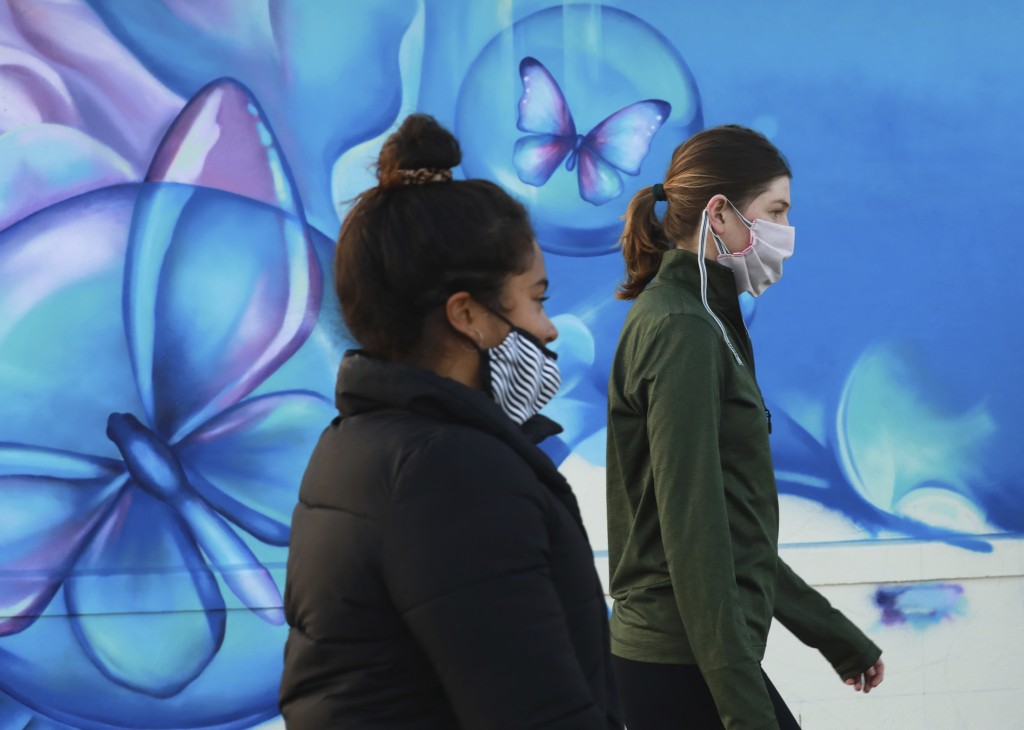 JOHANNESBURG (AP) — Africa's coronavirus cases have surpassed 100,000, the Africa Centers for Disease Control and Prevention said Friday, as the continent with many fragile health systems has not yet seen the high numbers of other parts of the world.

More than 3,100 people have died from COVID-19 across the continent of 1.3 billion people.

The African continent has seen roughly the same number of new cases in the past week as the week before, Africa CDC director John Nkengasong said Thursday, adding that “we hope that trend continues” instead of a rapid exponential increase.

While early lockdowns in many of Africa's 54 countries slowed the growth of the pandemic, Nkengasong said “that doesn’t mean Africa has been spared.”

But he said health officials are not seeing a lot of community deaths or “massive flooding of our hospitals” because of COVID-19.

He said the African continent needs to test about 10 times the number of people it has already tested for the coronavirus. It should strive to test at least 1% of the population, or 13 million people, but so far only 1.3 million to 1.4 million tests have been conducted. Shortages of testing and medical equipment remain a problem.

Countries with fragile health systems and a recent history of conflict like Somalia and South Sudan remain a worry for health officials as cases rise. And in Tanzania, where the president claims the virus has been defeated by prayer, the government hasn't updated its case numbers in three weeks.

South Africa has been testing assertively and leads the continent with more than 19,000 cases.

Africa’s worst-case scenario, according to published models, would see more than 3 million infected and more than 300,000 deaths and “that would be overwhelming for sure,” Nkengasong said. But he warned that “models are only as good as the assumptions we put in there.”