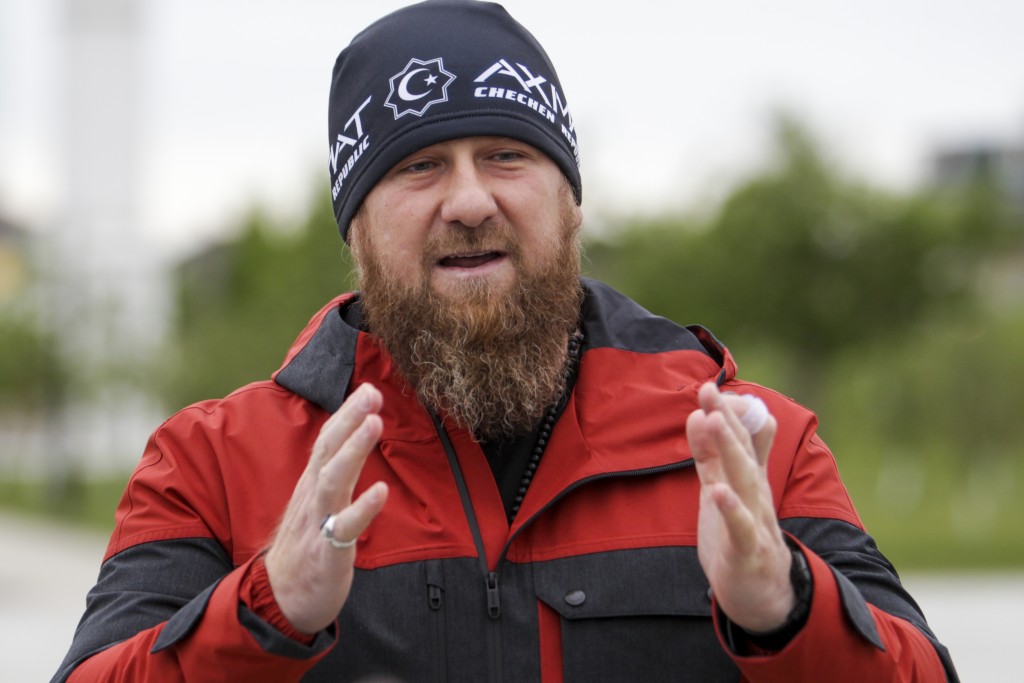 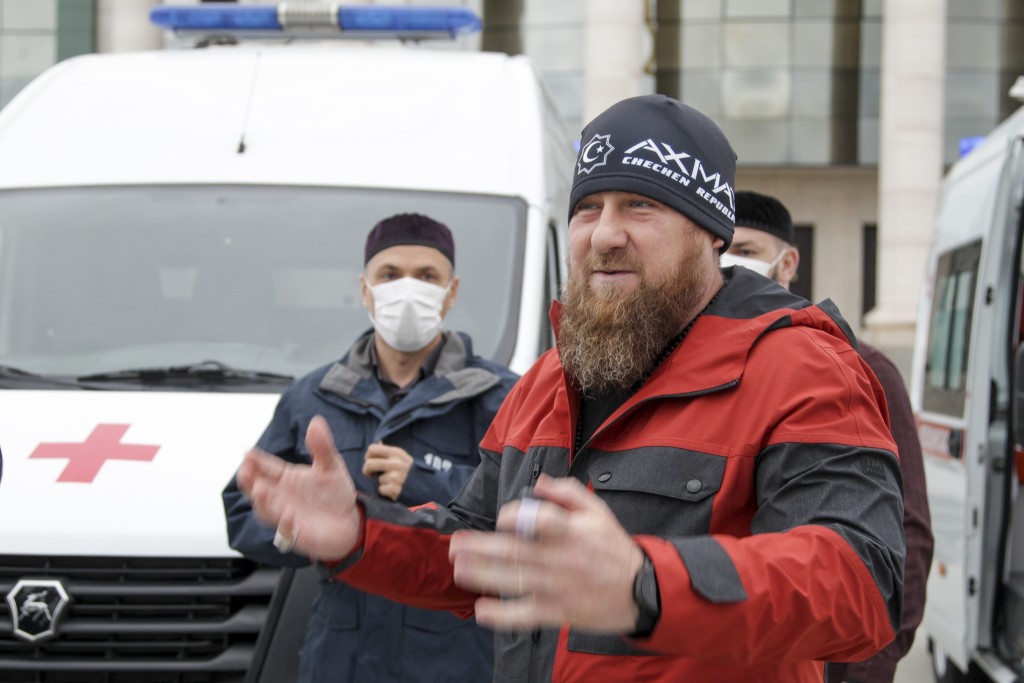 MOSCOW (AP) — Russian state news agencies have reported that Ramzan Kadyrov, the authoritarian leader of Russia’s southern region of Chechnya, has been transported to a Moscow hospital with suspected COVID-19 symptoms.

“Ramzan Kadyrov has been flown to Moscow with suspected coronavirus. He is currently being monitored by doctors,” an unidentified source in the Moscow medical community told Tass agency, adding that Kadyrov’s condition is “stable.”

Kadyrov’s illness has not been officially confirmed. In comments to Tass Thursday, his aide Akhmed Dudayev neither confirmed, nor denied the reports, saying only that Kadyrov “is personally controlling the situation (with the coronavirus in the region) and taking all necessary measures.” Kadyrov’s press office didn’t respond to requests for comment sent by The Associated Press.

Kadyrov, 43, has run predominantly Muslim Chechnya with an iron fist since 2007. The Kremlin has relied on him to keep the North Caucasus region stable after two devastating separatist wars.

International rights groups have accused Kadyrov’s feared security forces of extrajudicial killings, torture and abductions of dissenters. The region remains shrouded in secrecy, with people afraid to speak publicly about any controversial developments.

Chechnya has so far reported over 1,000 confirmed virus cases and 11 deaths among its 1.4-million population.

Medical workers in the region complained about shortages of personal protective equipment, but later had to retract their statements as a “mistake” and apologize on TV, which critics of Chechnya's regime often end up doing. Kadyrov last week demanded that they be fired.