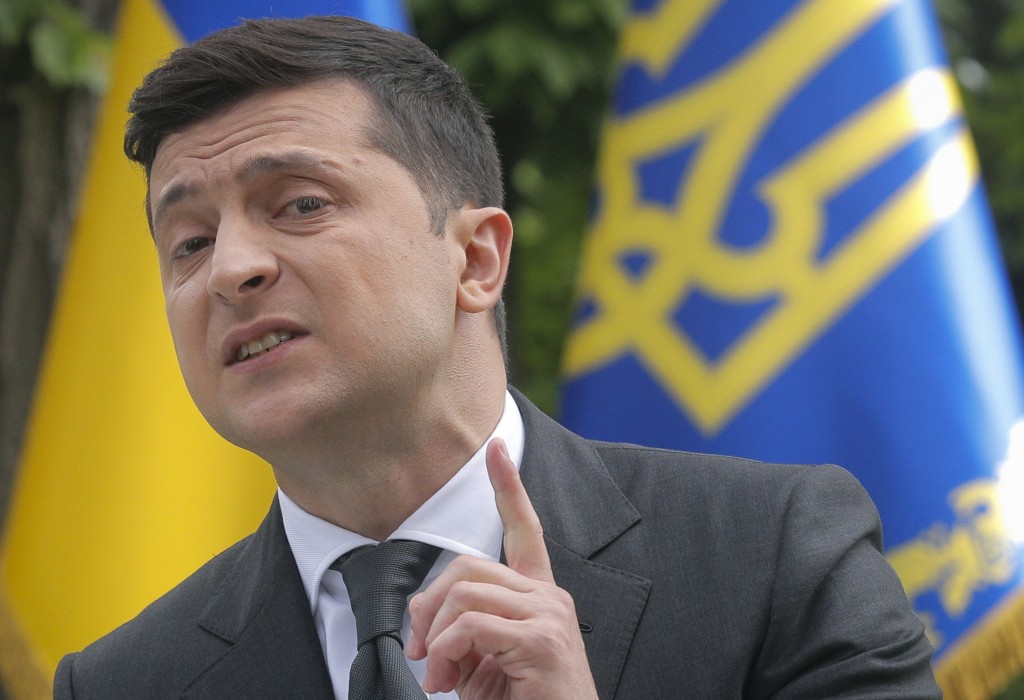 KYIV, Ukraine (AP) — The International Monetary Fund said Thursday it has reached an agreement with authorities in Ukraine to allocate $5 billion to help the country cope with the economic fallout of the coronavirus outbreak.

“This will ensure that Ukraine is well-poised to return to growth and resume broader reform efforts when the crisis ends. The arrangement is also expected to catalyze additional bilateral and multilateral financial support,” said Ivanna Vladkova Hollar, the IMF official at the helm of the negotiations with Ukraine.

She added that the agreement with Ukraine was reached on “staff level” and requires approval by the IMF executive board.

Earlier this year, Ukraine adopted laws lifting the ban on the sale of farmland and preventing former owners of nationalized or liquidated banks from regaining ownership or receiving state compensation. Both were listed by the IMF among conditions for providing aid to Ukraine last year.

Ukraine has so far reported over 20,000 confirmed cases of the new coronavirus and 573 deaths. The country has been on a nationwide lockdown since March 12, with officials starting to ease some of the restrictions in late April. As in other countries around the world, the limits on business and public life have hurt Ukraine's economy significantly.